The WHO, chaired by Tedros Adhanom Ghebreyesus, was slow to react to early reports of the coronavirus.

When the world registers this month of May more than 3 million deaths and almost 160 million people infected by COVID-19, a panel of 13 independent experts, convened at the request of WHO determined that the health catastrophe unleashed in early 2020 could have been avoided.

The pandemic “remains a global disaster. And what is worse still, it was an avoidable disaster ”.

This is how forceful begins the report of the Independent Panel for Preparedness and Response to a pandemic that has been since September last year examining why COVID-19 has become a global health and socioeconomic crisis.

The main criticism is taken by the World Health Organization, as well as Europe and the United States, for lose precious time before declaring a health emergency international. 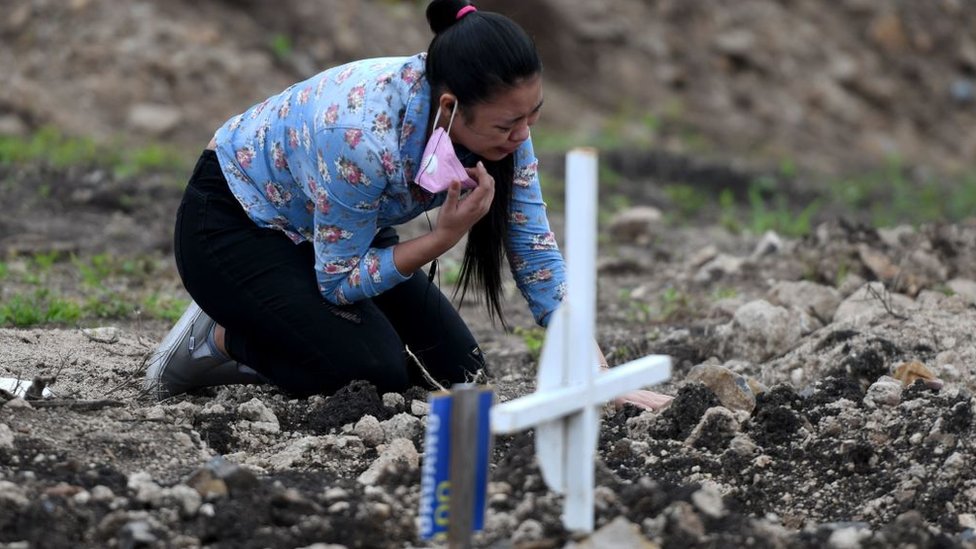 Latin America has become the region of the world most affected by the pandemic worldwide. (Photo: Getty Images)

“The Independent Panel has found weak links at all points in the prevention and response chain. The Preparation was inconsistent and underfunded. The alert system was too slow and too modest, ”says the panel after conducting hundreds of interviews in the past 8 months.

For experts, the economic damage is incalculable By now it seems clear that the response has exacerbated inequalities.

The first responses to outbreak detected in Wuhan, China in December of 2019 “lacked urgency.” 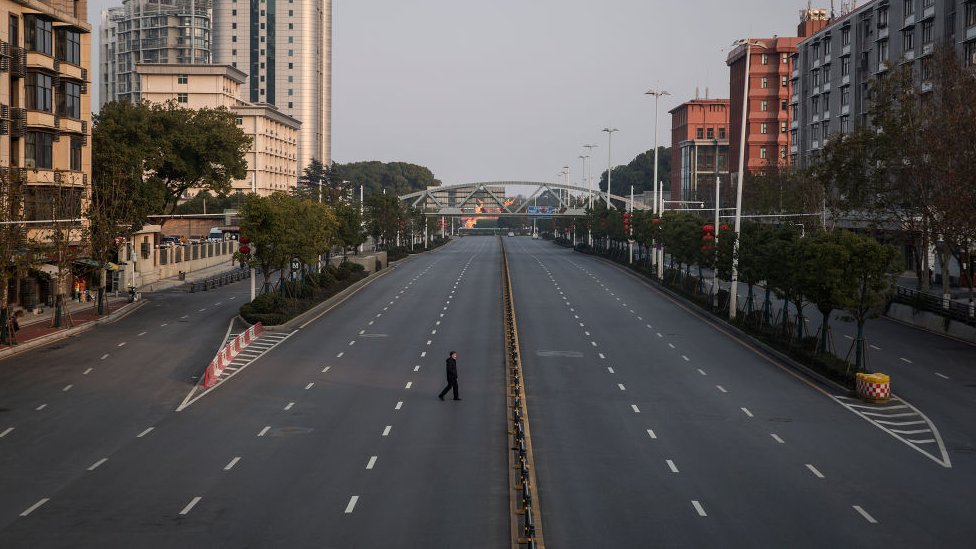 The first known case was that of a man in his 70s who fell ill on December 1 in the city of Wuhan, China. (Photo: Getty Images)

“February was a lost month in which many more countries could have taken serious measures to contain the spread of SARS-CoV-2, “the panel said.

But experts also point out that institutions “failed to protect people” and that leaders who they denied the scientific arguments eroded public confidence in sanitary measures.

Backed by the report’s conclusions, the former New Zealand prime minister said in the presentation of the document that the global emergency could have been declared as early as January 22, after the first meeting of the WHO Emergency Committee.

But that “most governments chose to wait to see what happened” and it was not until “they began to see that intensive care units were filling up that they started to act, but it was too late ”. 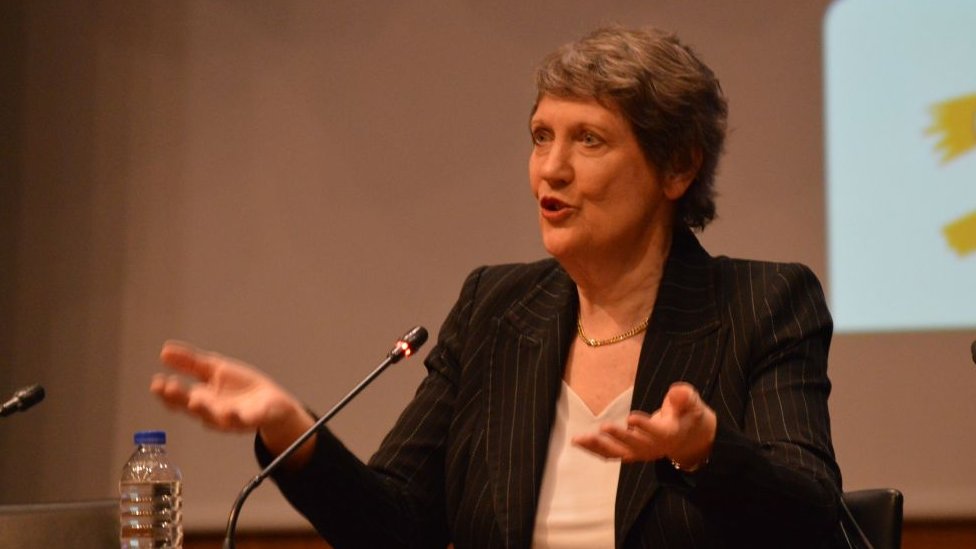 Helen Clark, former Prime Minister of New Zealand, was commissioned to present the report to the public. (Photo: Getty Images)

But beyond pointing out the chain of errors that have led the international community to this health crisis, the report entitled “COVID-19: May it be the last pandemic” argued that the global alarm system needed a review to avoid a similar catastrophe.

The panel asks the richest countries to donate 1 billion doses of vaccines to the poorest and that they finance an international mechanism that maintains a continuous response capacity in the face of possible pandemics.

When will the end of the coronavirus be? WHO releases this prediction

COVID-19 may not be the worst pandemic we face, WHO warns