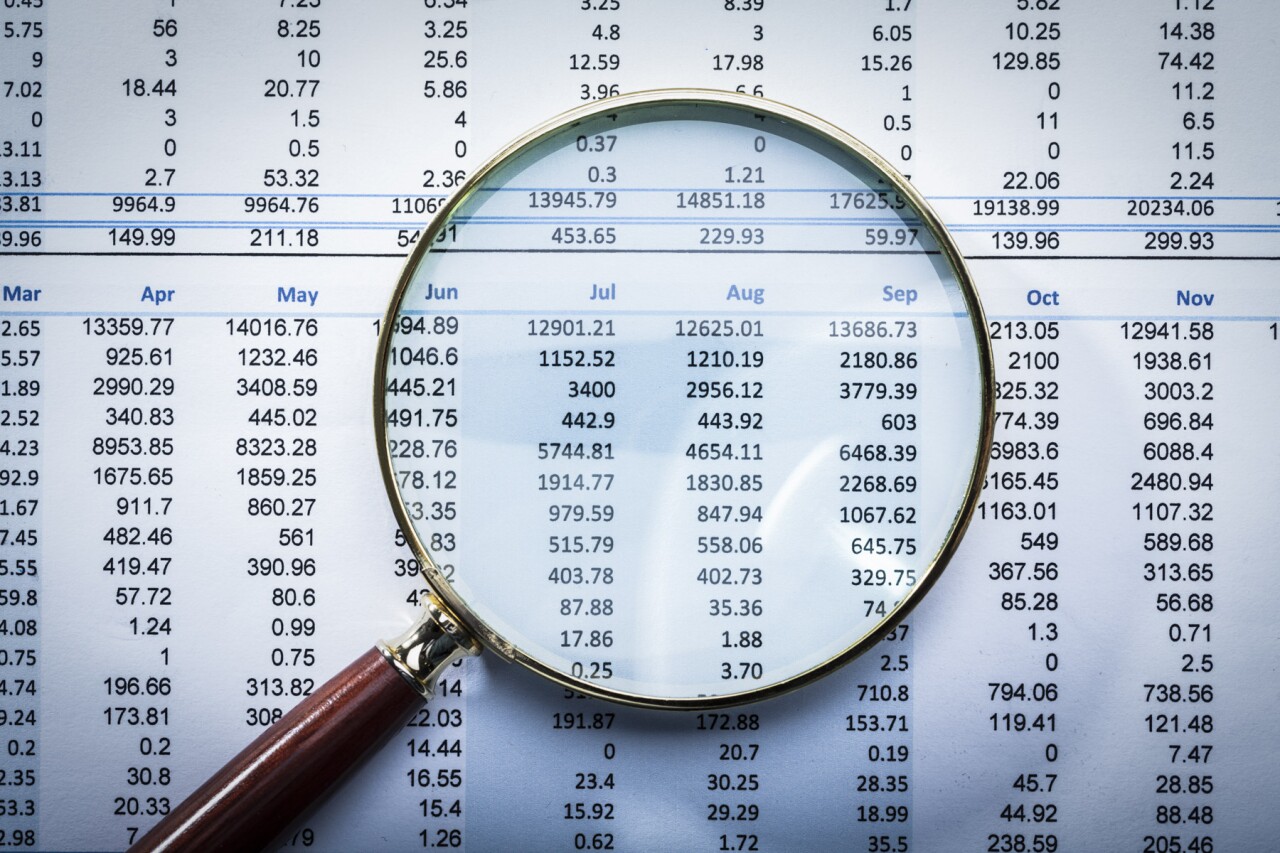 Of a total of 6,295 billion pesos (bdp) that the public sector plans to collect and spend, 56.3% will be for the payment of mandatory expenses by law and that increase every year: 29.98% will be distributed in resources for the states (participations and contributions; 19.06% pensions and retirements including Welfare pensions for the Elderly, and for People with Disabilities and 8.5% interest for the public debt already acquired.

“Pensions and retirements represent 1.2 trillion pesos. As a country we all pay VAT; from babies to the elderly, but everything is going to pay pensions for a very specific sector of the population. All your tax collection is going to pay pensions, debt and transfers for the states, “explained Sunny Villa, a researcher at the Center for Economic and Budgetary Research (CIEP) in an interview.

Do you know how to insure your family and assets?

“In general terms, this budget and its approval reinforce the president’s policy where the bet is to give people money and focus on projects that he has proposed to develop, that’s what it is about. Here the great concern is the intergenerational inequity that this will cause. Finally, the issue of pensions, health services, there is no forecast for the COVID vaccine, there is no response to the health emergency, nor for long-term growth, beyond the emblematic projects, there is nothing else to do. reactivate the economy ”, added the researcher.

Meanwhile, there are other non-mandatory expenses that absorb an important part of the PEF 2021, but that can be reduced: the expenses for Pemex and CFE that absorb 15.2% of the net budget, while the expenses of the federal agencies will take 19.79% of the budget for its operation in 2021; the amount to cover salaries and economic provisions of public servants represent 2.02% of the total net expense for the following year.

An analysis carried out by Mexico, how are we doing? It refers that 0.01% of the budget will be allocated for epidemiological surveillance, while 1.9% for health care and medicines for the population without social security

The Budget was approved with 305 votes in favor, 151 against and zero abstentions on November 13.

President López Obrador congratulated himself last Friday that the budget had been approved. “6 billion, 300,000 million”, he celebrated in his morning conference, where he congratulated the legislators: “they applied,” he acknowledged.

“The opponents used the method of delaying tactics, they presented more than 1,000 reservations, it is historical, so many reservations have never been presented! The PAN, the PRI, the Citizen Movement, that is why it took hours,” said the president, who highlighted that in three years with Felipe Calderón the budget came out unanimously because “moches” were distributed to everyone.