Home>Entertainment>Movies>where to see the awards this Sunday 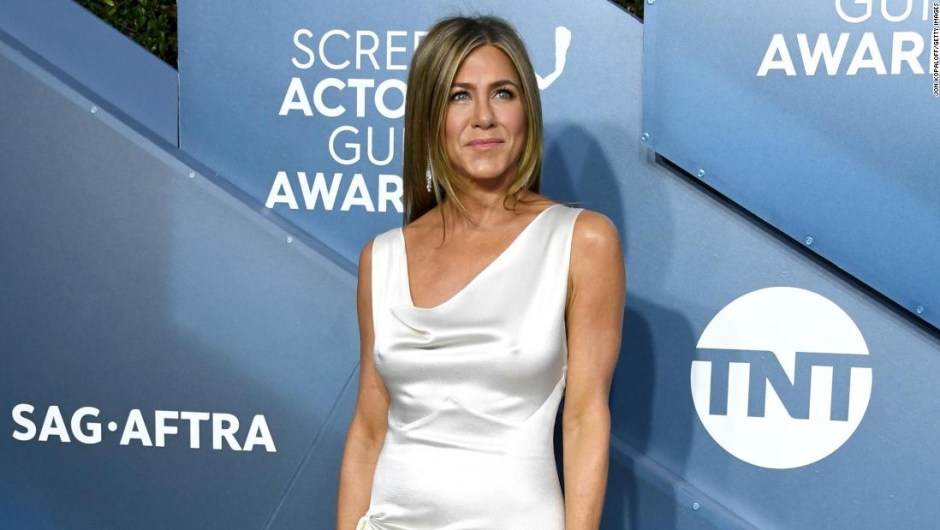 (CNN) – The 27th edition of the Screen Actors Guild Awards (SAG), honoring achievements in film and television performances of 2020, will take place this weekend after multiple delays due to the coronavirus pandemic.

When are the SAG Awards issued?

Where can you watch the program?

It will be broadcast in the United States simultaneously on TNT and TBS at 9 pm (Miami time). It will also be available to stream on Hulu with Live TV, AT&T TV, Sling TV, and YouTube TV.

Will the ceremony be live?

This year the program will be prerecorded, due to the pandemic.

SAG Awards Executive Producer Kathy Connell told The Hollywood Reporter: â€śWe didn’t know what the year would bring in terms of where we would be from COVID-19, and pretending it was a normal year was wrong. And we are the union, so we wanted our members to be protected. In some cases, our members are in production bubbles, (so) we wanted to make sure that we weren’t going to do anything that would stop them (from working). ‘

What will this year’s program have?

This year’s SAG Awards will last one hour and will be a celebration of “intimate interviews inspired by documentary series” shown throughout the broadcast. Winners will be announced in 13 categories.

Which celebrities will participate?