A study by Facua reveals price differences of up to almost 30 euros in ITVs depending on the communities. We tell you which are the most expensive and the cheapest. 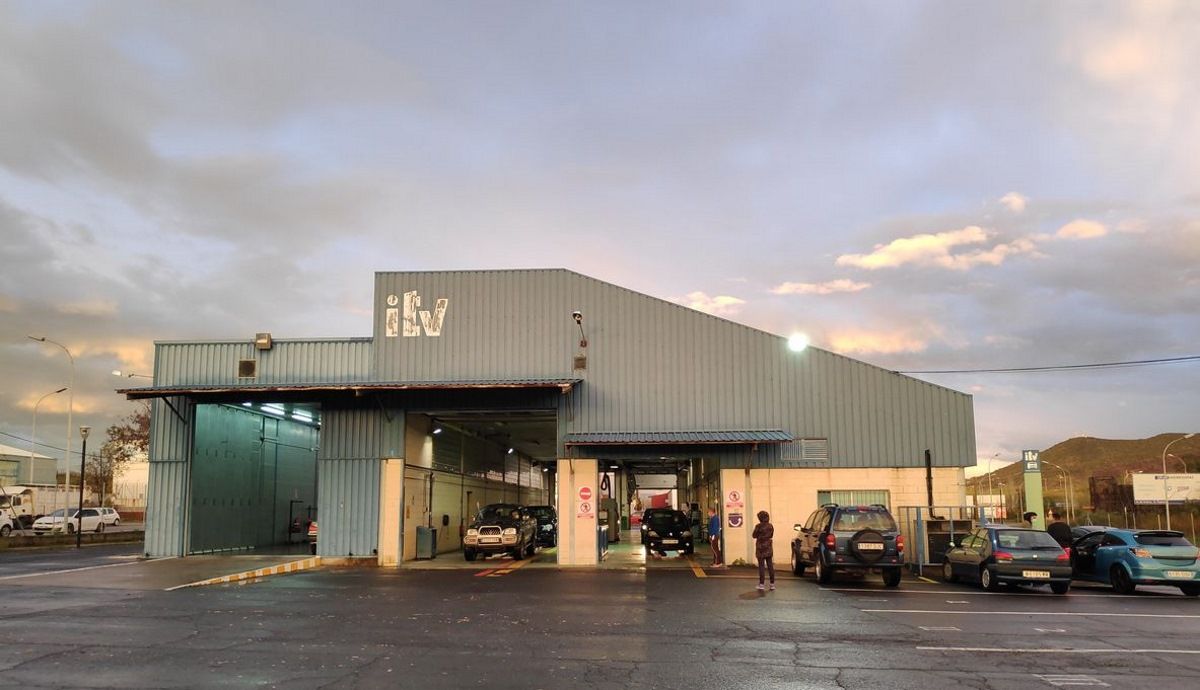 The big price difference in ITVs in Spain: the cheapest and most expensive communities.

The ITV is a mandatory procedure and vital for road safety. Of that there is no doubt, and month by month the absenteeism data that we know in Spain It is a scourge to be eliminated, since it puts at risk not only the safety of the vehicle that does not comply with the inspection, but also the rest of the road as it is not, on many occasions, in the necessary conditions to circulate. Please, let’s be clear about it.

From here, in recent months we have been telling you what they are all the news that have been incorporated into the ITV, so that you know them and can go to your mandatory appointment with maximum security in the face of a favorable outcome. But today we are going to give you other important information: what are your average prices and the communities in Spain where it is cheaper show up for inspection and where is more expensive. And aim, because there are very important differences.

The comparative study price just presented Facua-Consumers in Action, an organization for the defense of consumer rights. In his document he reveals that, in Spain, the Current average price for passing the ITV in a gasoline car is 34.69 euros, Meanwhile in diesel is 41.68 euros. However, what is most relevant is the difference between communities, with up to more than one 166% oscillation from one to the other. 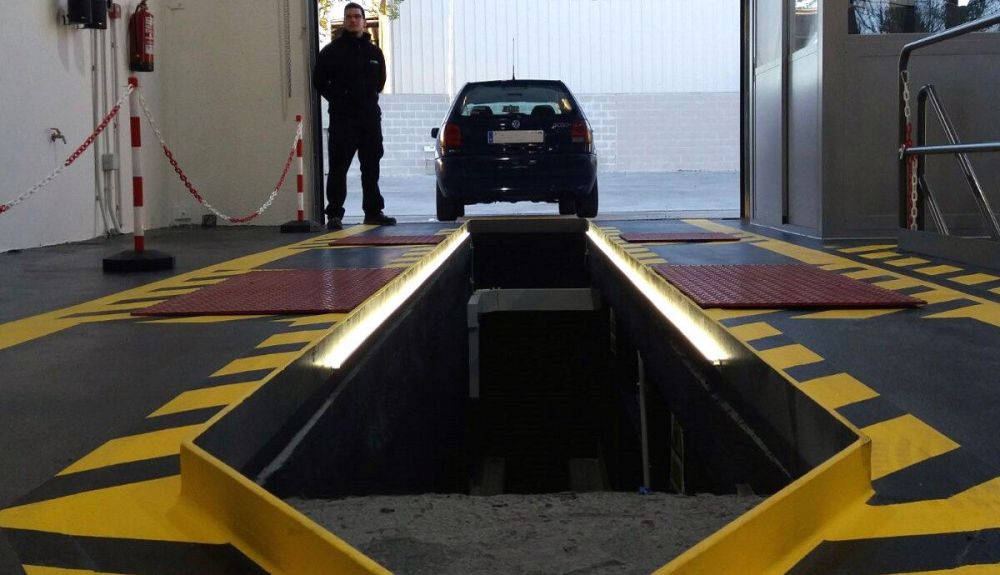 Important price differences in ITVs in Spain, according to Facua.

Gasoline cars: where it is more expensive and cheaper

But where is it more expensive and cheaper? We started with the gasoline cars. According to Facua, Ceuta is the most expensive community in Spain, where an inspection costs 45.37 euros on average for passenger cars. She is followed by Basque Country, with 45.01 euros, and the Community of Madrid, with 42.10 euros.

On the contrary, if you decide to go to an appointment in Mallorca, the ITV will cost you only 17.01 euros on average, the cheapest from Spain. The island is followed Murcia (22.30 euros), Andalusia (26.19 euros) Y Extremadura (28.96 euros). Across Spain, the average ITV prices for gasoline cars have registered an increase of 1.1% in 2021 compared to 2020.

Diesel cars: where it is more expensive and cheaper

What about the diesel car? Well here is the Community of Madrid which registers the most expensive price, with an average of 57.63 euros. From behind it reappears Ceuta (53.81 euros) and the private stations of Murcia, with 48.26 euros, according to the study always by Facua. 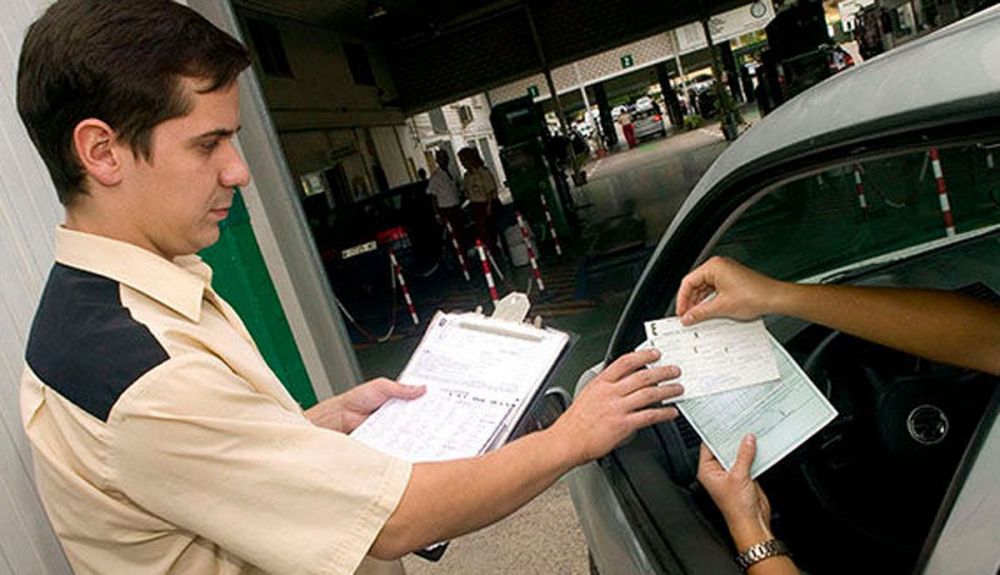 Ceuta and the Community of Madrid are one of the most expensive communities in Spain for ITVs.

For its part, the lowest ITV price for a diesel car is located in Extremadura, where the revision costs 28.96 eurosfollowed by Andalusia, with 30.79 euros. In diesel cars, the price has risen by 1.7% compared to 2020 on average throughout Spain.

ITV on motorcycles in Spain

Finally, Facua concludes his study by assuring that The average rate to pass the ITV on a motorcycle in Spain is 20.13 euros, 2.1 percent more than in 2020. In this sector the price difference between the communities is even greater, reaching up to 261.8% percent.

On motorcycles, the Community of Madrid is clearly the most expensive at 36.94 euros, while, for example, in Mallorca only has a price of 10.21 euros.