Playstation 5 it is already available in the market. Sony’s console has landed amid great anticipation, and it is not for less after spending a whopping 7 years with PS4. With much greater technical capabilities than the previous platform, players are eager to enjoy the potential of the console on a visual level, something that in the words of the Japanese company itself will wait at least a few years.

Jim Ryan and president of PlayStation has granted an interview for the medium TASS in which he has spoken openly about when we can see the potential of the console on PlayStation 5, and as a result of this, the impossibility of adapting these titles to PlayStation 4 as well. 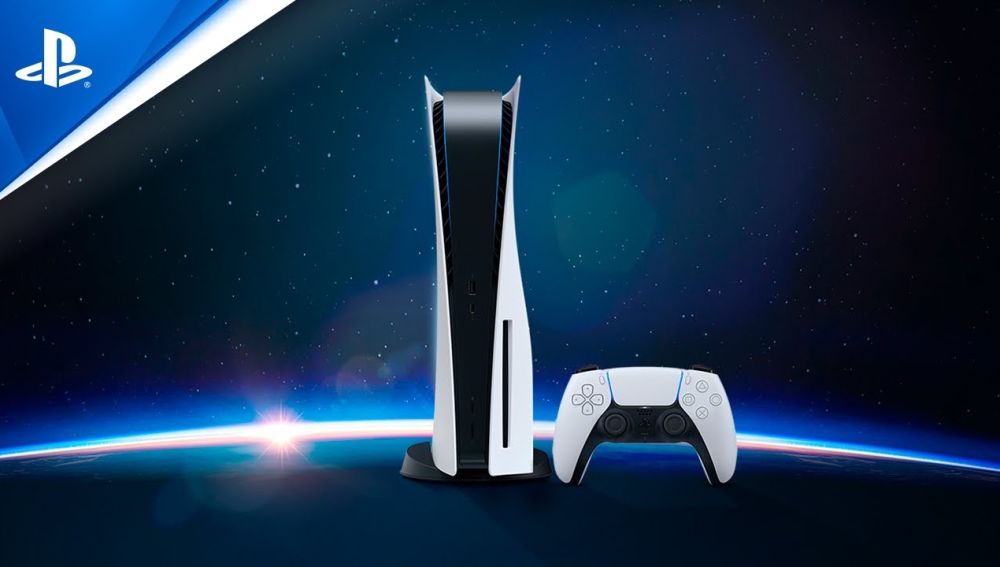 As the executive responded, and taking into account previous Sony platforms, it is usually from the second or third year when part of the real power of the machine is shown. ‘It is probably in 2022 where you are going to see some wonderful things, in the same way that they were in 2015 and 2016 with the previous generation and games that defined the generation began to be published ‘, he highlights.

That said and taking into account the console catalog already announced, we have launches ahead such as Gran Turismo 7, Horizon Forbidden West or God of war ragnarok, both great exclusives for PS5 and planned, in theory, for 2021. This date leaves the margin for a launch also intergenerational, so it would be the new projects of Naughty Dog, among other studies, which could take advantage of the technology of full form used on PlayStation 5.