WhatsApp held back the change in its privacy policies for three months, in an attempt to explain the new measures in detail and stop the abandonment of millions of users.

The false movements of the most used instant messaging service in the world (more than 2 billion users and 80 million in Mexico) continue: through a new entry on its official blog, WhatsApp announced that the launch of its new privacy policy se delayed until May 15, 2021:

“We are postponing the date that people will be asked to review and agree to the terms. No one will have their account suspended or deleted on February 8th. We are also going to do a lot more to clear up misinformation about how privacy and security work on WhatsApp. ”

The reverse contrasts with the WhatsApp original stance, an ultimatum for users that consisted of accepting the new policy to continue using the app or, the final closure of your accounts on February 8.

The decision to postpone comes in the same week as Signal and Telegram (the two most popular instant messaging alternatives) report historical records of new users, while they remain as the two most downloaded apps worldwide in the Google Play Store for at least ten days. 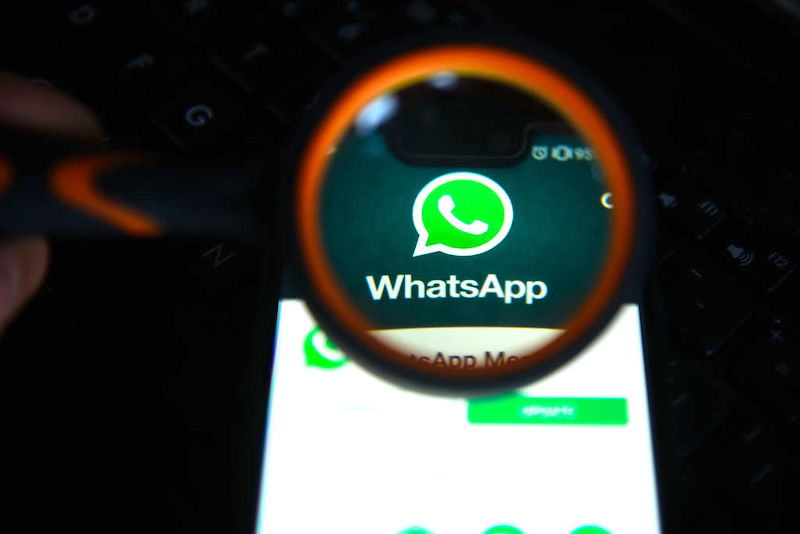 The first actions of WhatsApp were focused on explain the new privacy policy in detail and spread rumors about the information that you will share in the future with Facebook; However, due to the exodus of millions of users in search of instant messaging alternatives, the company decided to postpone the entry into force of the terms.

And although it is true that WhatsApp can’t read conversations, look at your photos and videos, or know your location, the suspicion raised by the service owned by Facebook, Inc. is such that its first clarifications did not achieve the desired effect.

WhatsApp was acquired by Facebook Inc. in February 2014 and since then, the company owned by Mark Zuckerberg has worked with the intention of concentrating Instagram Direct, Facebook Messenger and WhatsApp in one only dominant instant messaging service.

In addition to raising suspicions among users, this action is part of the ongoing lawsuit that the Federal Trade Commission of the United States (FTC, for its acronym in English) and 48 states of the country against Facebook for monopolistic practices.

In Mexico, the National Institute of Transparency, Access to Information and Protection of Personal Data (INAI) reviewed in detail the conditions of the new WhatsApp privacy policy and issued a statement inviting users to analyze the changes in detail before continuing or terminating the service:

“The new terms of the WhatsApp privacy policy indicate that the platform will share user information with Facebook and other applications, collecting contact data, the IP address or location of those who use it in certain situations, which represents an element to be evaluated by users when deciding whether to accept and continue using the application ”, concluded the INAI.

Signal or Telegram: What is the best alternative to WhatsApp to protect your privacy?