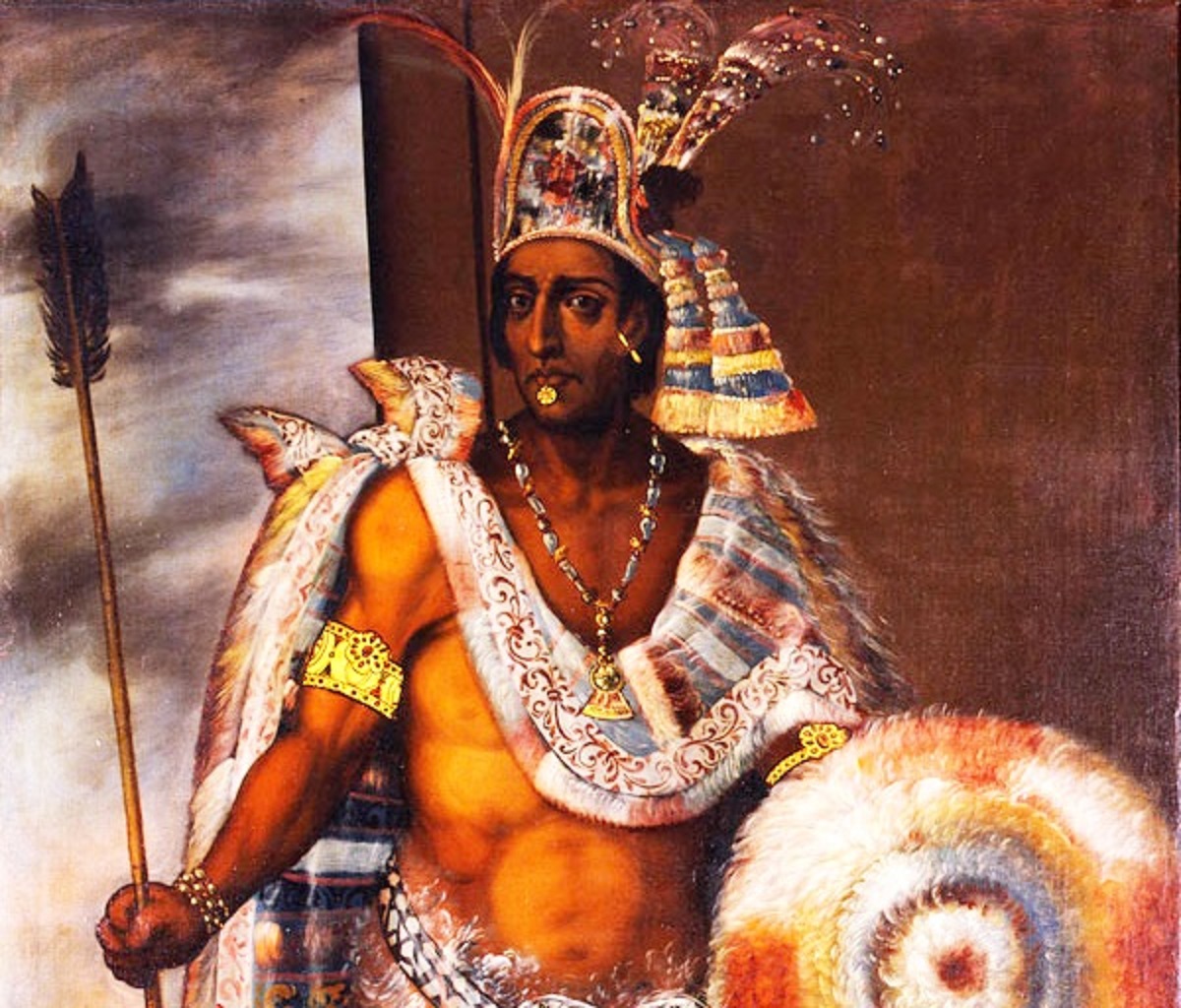 According to legend, when Cortés arrived for the first time in Mexico-Tenochtitlán (in the year 1519) he was received by Moctezuma II. The last Aztec king offered the Spaniard a chocolate drink flavored with vanilla and other spices such as chili.

Xocolatl, the drink made with cocoa, was appreciated as a restorative to give strength and awaken the sexual appetite, treat fatigue, increase the weight of the malnourished, stimulate the nervous system of the listless, exhausted or weak, improve digestion and stimulate the kidneys, as explained in the magazine La Ciencia y el Hombre of the Universidad Veracruzana.

Simultaneously with chocolate, in pre-Hispanic times fresh fruit or herb water, seasoned with chia, was the most common liquid.

Although there were also other drinks such as tepache or pulqueAlthough the latter was for the exclusive use of the Aztec elite, and was also reserved for ceremonies and rituals, for mothers who were breastfeeding and the elderly. Those who were to be sacrificed in the Huitzilopochtli temple were allowed to consume it until they became drunk.

In the stories of Bernal Diaz del Castillo points to a banquet with emperor Montezuma, where tortillas that were filled with fish, snails, escamoles (ant roe) nopales, among other stews.

According to the historian Rodrigo Llanes Castro, in Book XII of the Florentine Codex where the Spanish conquest is described there are gastronomic references, among them anthropophagy, when the Totonacos (in Veracruz) offered to eat individuals sacrificed to the conquerors, since they thought that they were divine beings and according to their beliefs the gods fed on the blood and energy of humanity.

It is also said that Moctezuma Xocoyotzin ate cuts of young boys. According to Fray Bernardino de Sahagún, author of the General History of Things in New Spain, the pozole was prepared with the meat of the defeated warriors during the ceremonies in honor of the gods.

The Spanish were scandalized and after the Conquest, they replaced the human meat of the pozole with pork.

“Up to 25 stews in small portions were served to the Mexican ruler Moctezuma II, during the meal, among them duck and edible herbs typical of the Basin of Mexico,” said Llanes Castro.

Each of the dishes served to said tlatoani, were placed on a clay bracero with charcoal to keep them warm, as narrated in the Letters of Relationship and in True History of the Conquest of New Spain, written by Hernán Cortés and Bernal Díaz del Castillo, respectively.

Shower and breakfast in the morning

Men and women bathed at least once a day, before breakfast and before dinner.

Once cleaned and dressed, the nobles ate the first meal of the day, consisting of freshly toasted corn tortillas, with a filling such as fish, and a chocolate gourd; all served in containers made of the precious red and black Cholula pottery, which the Aztec elite liked so much, publishes National Geographic.

The rest of the population ate their first meal until the second hour of the day was announced from the temple, around nine in the morning. They ate tortillas (tacos) or a drink of atole.

According to the chronicler Diego Durán, “when it was noon on the dot, the temple ministers touched the snails, signaling that they could all eat.”

The most humble workers drank the atole and ate tortillas with beans and other fillings that they took from home, others preferred to go to one of the restaurants in the market area, where, according to Hernán Cortés, you could buy food and drink. Those who remained in the ceremonial center were brought food from the palace kitchens.

In Letters of relationship, which Hernán Cortés wrote to King Carlos I of Spain, the moment is related when the conquerors met the market of Tlatelolco where there were fruits, vegetables, white meat and “bread of the land” (as it was called to the tortilla and the tamale) with stews inside, which would be the current tacos and quesadillas.

“The Spaniards enlisted quelites, capulines (which they name as cherries of the earth), spirulina and tunas (of which they say: they are fruits of the rainy season that they call tuna)”, points out historian Rodrigo Llanes.

In the diet of the ancient Mexicans what the land gave predominated, tomatoes, corn, chili peppers, avocado, chia, amaranth, cocoa, beans, quintoniles, spices such as vanilla, to mention part of the vast wealth. Insects were considered a source of vitamins.