On February 20, WHO confirmed that 7 Russian farmers tested positive for the first time for H5N8 bird flu, a virus that is lethal to birds that has never before been transmitted to humans.

We live with influenza viruses on a daily basis: they are responsible for the millions of seasonal infections of flu, which cause mild respiratory illnesses in the colder months.

Hence, twice a year, the global epidemiological surveillance coordinated by WHO decides which variants of the virus pose the greatest threat and from them, create vaccines against influenza subtypes that will circulate next year.

However, approximately every 15 years, some influenza virus type A affecting only poultry and pigs make the leap to our species, with the potential to cause outbreaks that, if not controlled, can lead to a new epidemic. 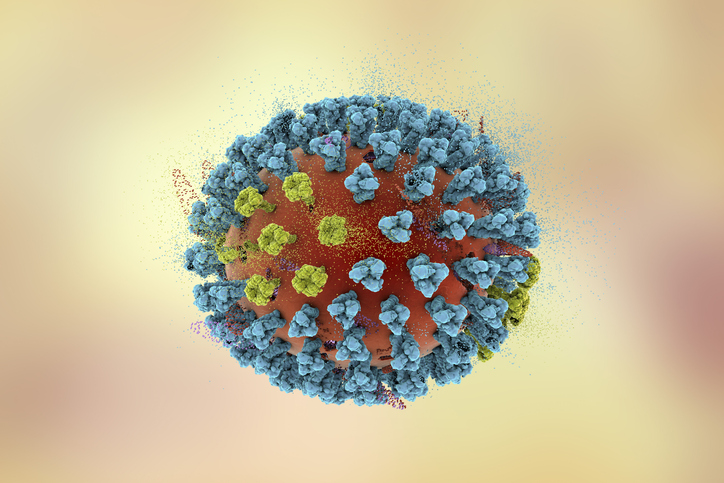 What is newly detected bird flu in humans?

In the middle of the Covid-19 pandemic, on February 20, Russia announced that seven farmers contracted this avian flu subtype after in December 2020, the poultry farm where they worked reported a highly contagious outbreak between animals.

The Russian health authorities made the case known to the WHO and explained that the Vektor laboratory had already isolated the genetic material of this strain, where it was confirmed that it was the H5N8 bird flu.

The Russian government clarified that “all measures were taken quickly in order to control the situation” and announced that the seven infected workers had a disease with mild symptoms and are already recovered. 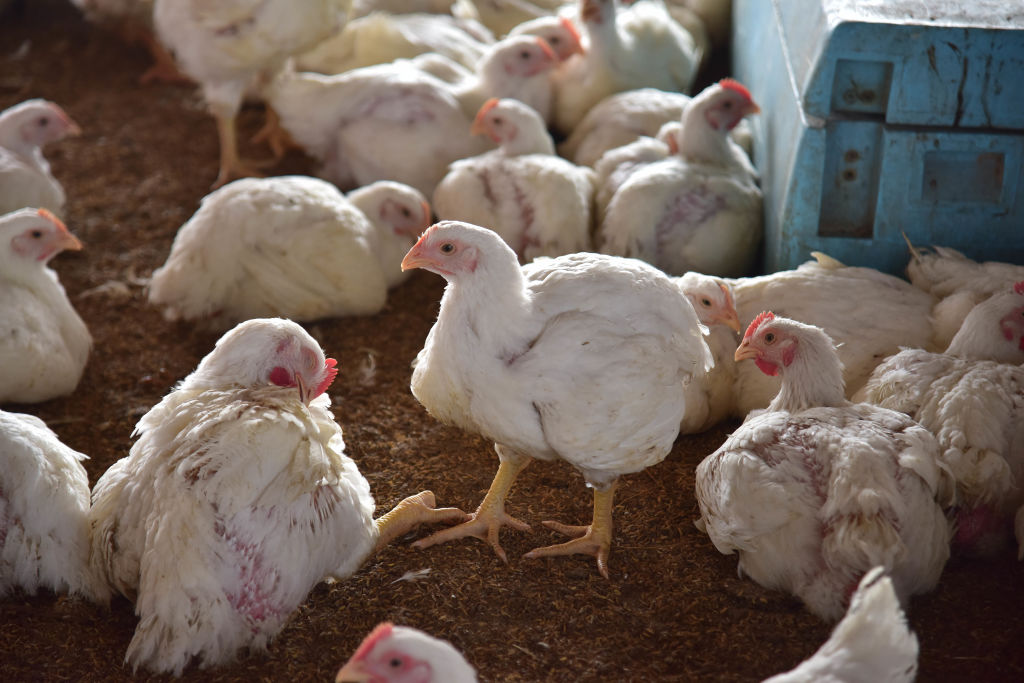 An outbreak of bird flu in India in January 2021 led to the slaughter of thousands of chickens and poultry. Photo: Anuwar Ali Hazarika / Barcroft Media via .

To the relief of the health authorities, until now there is no evidence that H5N8 bird flu can be transmitted from person to person; However, the Russian health agency assured that the isolation of the subtype and its identification mean valuable time in the event that this virus acquires the ability to be transmitted between humans.

Throughout history, some of the viruses in avian flu that have been transmitted to humans are AH5N1, AH7N9 and AH9N2, while the swine flu virus subtypes best known are the AH1N1 and AH3N2.

The H5N8 is a lethal virus for birds and therefore, once a sick specimen is discovered in a farm, the rest of the birds that make up the pens must be slaughtered, in order to avoid rapid animal transmission that increases the chances of contagion to humans.

‘The coming pandemic’: the Very Interesting article that warned of an epidemic in 2014