Home>U.S.>What is oxidative stress and how does it affect aging

When Rafael decided to order a plate of beans during dinner at a work conference, a colleague commented to him: Today you are going to make your erythrocytes (also called red blood cells) work!

The comment surprised him, since he had always understood that beans had an antioxidant character that helped improve oxidative stress procedures.

This develops in the body over the years. But reality shows that beans also contain oxidants or pro-oxidants such as vicin or convicin, so their consumption produces an increase in oxidative stress.

What is oxidative stress?

Oxidative stress is inherent to life on planet Earth.

Animal life exists because there is oxygen in the atmosphere. Oxidation produces undesirable effects and, among them, we find the so-called “oxidative stress”. 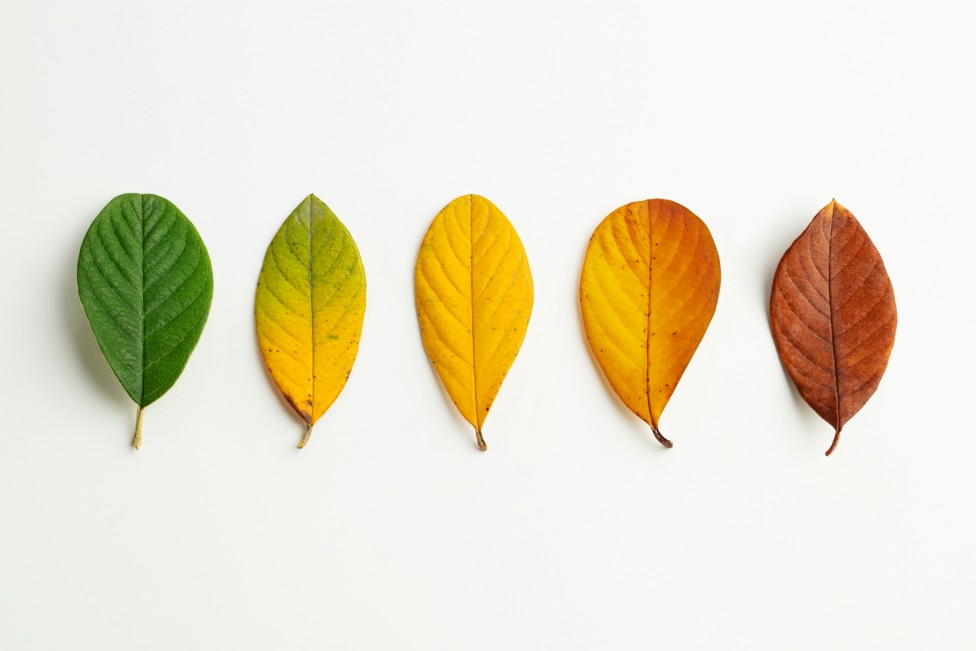 First of all, it should be noted that this procedure is as normal as go to the beach, take a bath and get out of the water wet. Over time you will end up drying out.

Obviously, the time you spend will depend on whether it is sunny or cloudy, whether it is winter or summer and whether you use a towel or stay under the umbrella. But you will end up doing it.

In the case of oxidative stress, the body of mammals (including humans) has mechanisms in place to control this “unfortunate” procedure.

It is true that we always rust. The key is to control the excess of harmful elements. In other words, you have to keep what causes damage at bay.

Oxidative stress occurs when compounds that are not useful for life (free radicals, hydrogen peroxide, etc.) are produced in our body.

When their presence is excessive, they report negative consequences because they alter, for example, the functionality of the membrane.

If the membranes break down, the cells die and the disease appears.

In a healthy individual with adequate eating and lifestyle guidelines, oxidative stress can be minimized. Not completely, but it can be controlled.

The same happens with the rest of the mechanisms that maintain vital signs (the correct term in scientific jargon is “homeostasis”). Something similar happens in, for example, people who are obese. 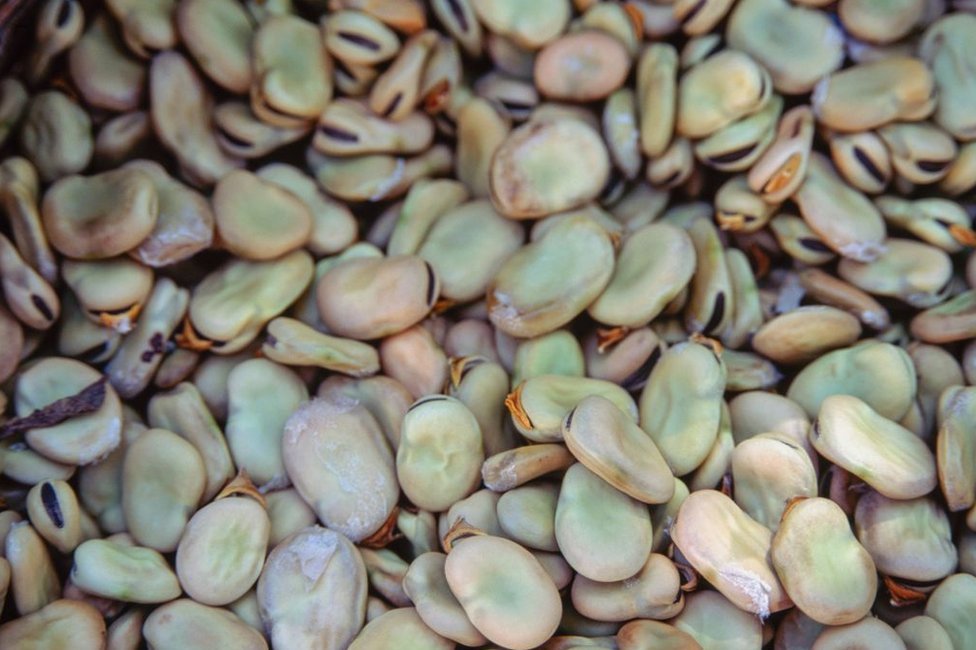 Is it bad to eat beans to control oxidative stress? (Photo: Getty Images)

So, it is a fallacy that man can be immortal. Death can occur even without any disease. We can die of old age when homeostasis control mechanisms can no longer keep that person alive.

Returning to the example from the beginning, we ask ourselves: is it bad to eat beans to control oxidative stress? The process is not at all more complex since the oxidative stress that occurs at the level of red blood cells (and other cells in our body) is controlled automatically.

There is a disease, for example, that has to do with problems in managing oxidative stress of erythrocytes specifically. It’s called favism and it shows up when you eat beans.

Symptoms are greater or lesser depending on the type of genetic mutation and the amount of beans consumed. Seizures caused by the consumption of fava beans produce acute hemolysis (disintegration of red blood cells) by destruction of the membrane of these cells when taking oxidative medication.

Hemolysis in these same patients can also be caused by the intake of certain drugs, such as chloroquine, which is used against malaria. 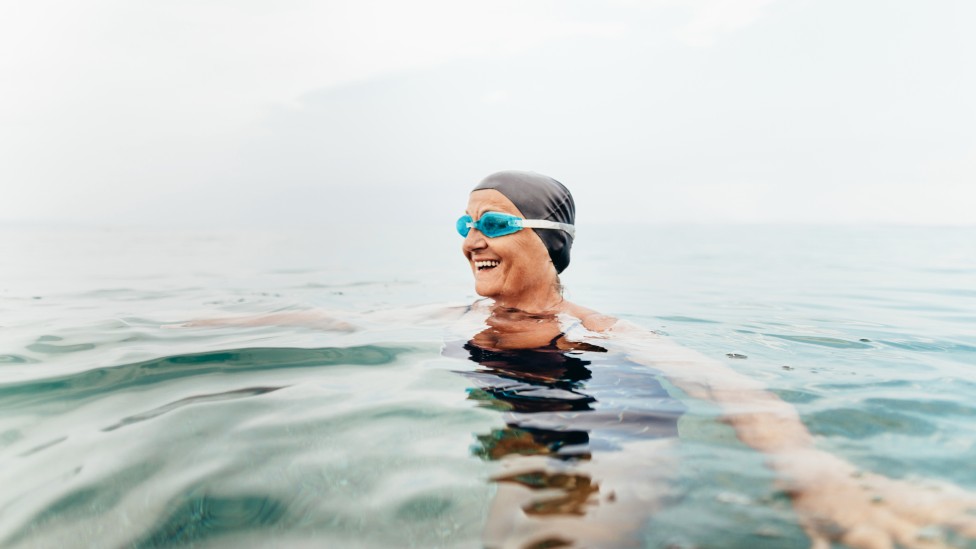 Oxidative stress is as normal as going to the beach, bathing, and getting out of the water wet. (Photo: Getty Images)

Keeping the scales in balance to delay aging

Continuing with the example of bathing on the beach, Favism would be equivalent to not being able to dry for lack of towel, sun, etc.

If the person is not able to dry himself on his own, he has to go to a hospital to remedy the situation created by the ingestion of beans or by taking chloroquine.

To get an idea of ​​how these control mechanisms that fight oxidative stress work, we can think of a balance.

That is, at the same time that we produce oxidative stress substances (for example, free radicals), we activate specific controllers or we produce (reducing) substances that inactivate harmful substances.

If the system is no longer greased, as happens during old age, the balance becomes unbalanced towards the production of pro-oxidant substances.

As we age, the control mechanism of oxidative stress and other cells throughout the human body suffers. It is worth remembering that humans did not plan to live as many years as they do now, so we must find a way to extend the life of detoxification processes.

How to protect ourselves from oxidative stress

Obviously, sedentary behaviors negatively influence this process. The machinery must always be running so that everything is greased. It is important to walk, play sports, exercise the brain, etc. to slow down oxidation and, with it, oxidative stress and loss of homeostasis. 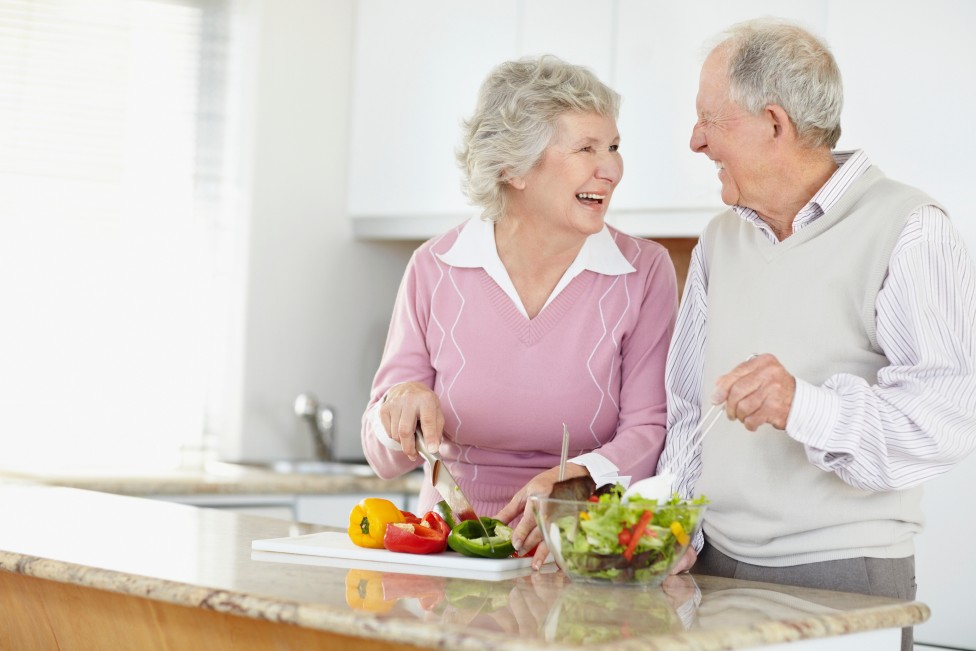 It is essential to lead a healthy life, play sports, exercise the brain and maintain a balanced diet. (Photo: Getty Images)

In short, aging affects all of our organic processes.

If we don’t do our part, dyshomeostasis is more severe and oxidative stress is more abundant and damaging.

To be in shape, you have to exercise and, similarly, you have to find a way to be prepared and have the innate mechanisms of detoxification of oxidative stress products greased.

Sunbathing is good for producing vitamin D, eating carrots for vitamin A and eat beans for detoxification mechanisms to work.

At the moment, some guidelines that scientists suggest, such as including antioxidants in the diet, are not giving the desired results.

Therefore you have to lead a healthy life and maintain a balanced diet.

* Rafael Franco is professor of biochemistry and molecular biology at the University of Barcelona.

This article was originally published on The Conversation