Tink, the European fintech startup of reference in open banking applications, has been bought by VISA for 1.8 billion euros. A movement by the North American payments company that allows it to enter a booming sector such as the open banking.

What is open banking? Below we explain this new financial business model, regulated by the PSD2 directive that came into force at the end of 2028. An open banking that represents one of the strongest currents within the fintech ecosystem and where Tink integrates more than 3,400 banks and institutions.

Financial data does not belong to banks

The financial information of a user does not belong to the bank where this account is open. The different banks must allow third parties access to this data whenever the user so requests. Namely, our bank cannot refuse to collaborate with other fintech applications or other banks. This is the case since the application of the PSD2 regulation.

Open banking comes as a consequence of this regulation. And this is where initiatives such as Tink arise, which is still a company that offers a API to make it easier for different banks and applications to exchange information. Through APIs such as the one offered by Tink, financial tools and applications can be created, be it from apps to control expenses, apps to send money or to verify the identity of the person who is paying.

It is also from the concept of open banking that the possibility of bringing together accounts from several banks in the same application.

In a closed environment, companies like Tink allow accounts from thousands of different banks to be brought together in one place. In 2020, Tink bought the Spanish open banking company Eurobits for about € 15.5 million. 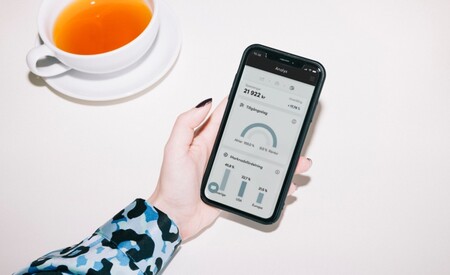 Eurobits already worked with more than 50 banks, among which were BBVA, Santander, Sabadell or the Fintonic application. Banks that now also collaborate with Tink.

Among the services that Tink offers through its API are those of transactions, so that customers can view their data in real time, that of payment validation, to be able to synchronize for example with Paypal quickly and identify yourself correctly, payments and invoices Y finance control, with access to combined statistics of the different accounts.

With the purchase of VISA, Tink will keep its brand and team in Stockholm (Sweden). The payments giant will offer its infrastructure to improve the security and reach of Tink’s APIs. 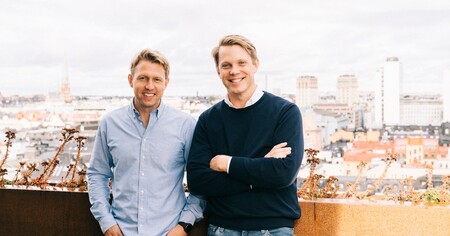 “This acquisition is a sign of our commitment to Europe. At Tink, we have found a strong partner with whom we can accelerate innovation in open banking for the benefit of our collective customers and citizens of the UK and EU,” explains Charlotte. Hogg, CEO of Visa Europe.

It is no coincidence that he directly expresses this support for the European startup and it is that at the beginning of the year, Visa tried to buy Plaid but had to halt his plans by regulatory bodies from United States. Instead of buying Plaid, the great American open banking startup, for about $ 5.3 billion, VISA has ended up acquiring the great European benchmark and one of its main rivals.

To date, Tink has secured $ 300 million in funding and has about 250 million customers from different banks. It is one of the 440 open banking companies registered in Europe, founded in 2012, with 400 workers and a physical presence in 13 countries.

If this acquisition is approved by European regulators, VISA will enter the open banking sector, thus offering its infrastructure to different banks not only for making payments through their cards, but also as an open banking solution that can become a de facto alternative to debit, by facilitating the exchange of data and payments. Physical cards begin to lose prominence with the rise of fintech, but companies like VISA want to continue being essential to manage the movement of money.