During the match between Diego Schwartzman and Rafa Nadal for the Roland Garros quarterfinals, the camera focused on the stadium attendees and Ezequiel Lavezzi was seen in the Philippe Chatrier audience, looking at his compatriot.

However, little is known of Ezequiel Lavezzi’s life after his retirement in 2019. Since he hung up his boots, Pocho has shared little of his private life on social networks and has kept a low profile, away from the media.

Former Argentina National Team player he usually shares postcards from Paris. Lavezzi already lived in the French capital between 2012 and 2016, when he played for Paris Saint-Germain. In addition, the one that emerged in Estudiantes de Buenos Aires publishes images from different places around the world.

On the other hand, The 36-year-old former player is the founder of the Asociación Niños del Sur (ANSUR), an organization that “works for the welfare of children at social risk.” The same was created in 2009 and is located in Villa Gobernador Gálvez, in the province of Santa Fé, the city where he is from. Through social networks, the organization is very active, publishing images of the activities they carry out and messages about different social causes. 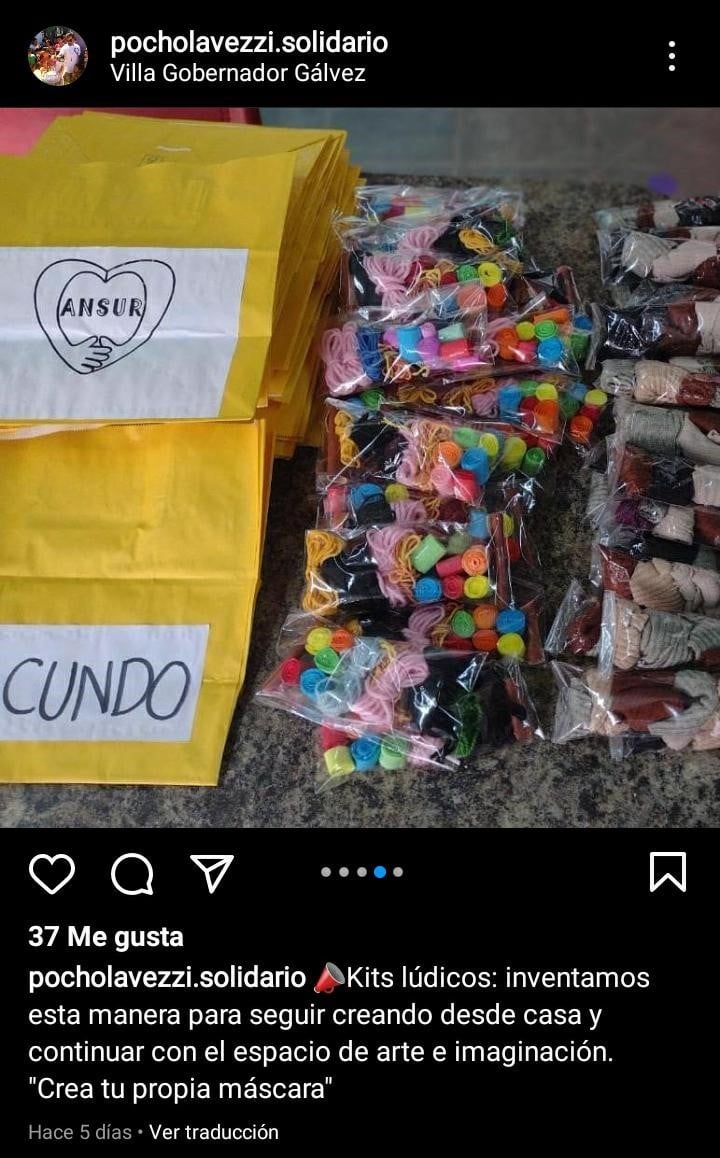 The ANSUR organization was created by Lavezzi in 2009 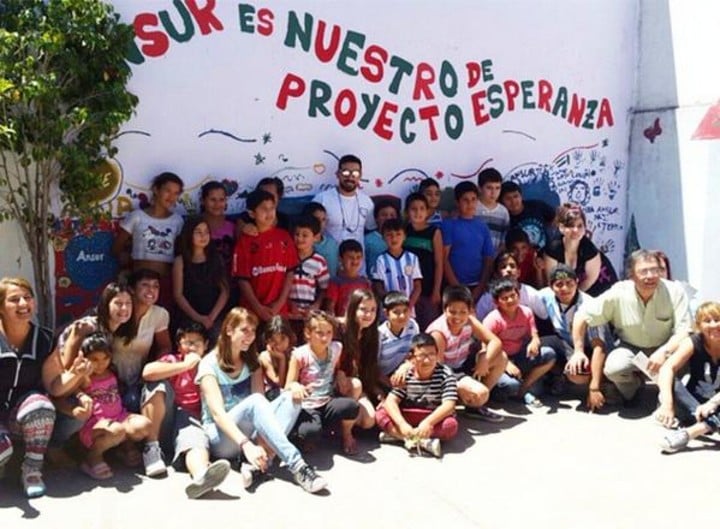