It is more popular every day, but what is and how does this digital currency with which commercial transactions are already made: Bitcoin.

Bitcoin is a digital currency that is exchanged through any computer or mobile device.

We know the virtual currencies ever since video games arrived, they have helped us grow our farm, restaurant or buy lives.

Today this money, which previously only had a value in our computers, is a reality and there are little more than 100 coins of this type.

The best known and most used is bitcoin, a currency that has gone from trading at $ 13 to over $ 1,000 in a year and has caused so much controversy.

It may interest you: 5 Cryptocurrencies that you will not believe exist

The European Central Bank classified it as a danger to the economy for lending itself to actions such as money laundering. 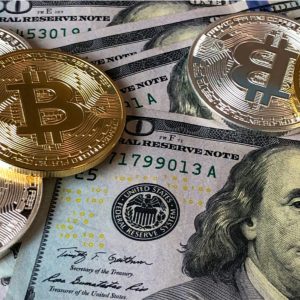 However, it must have something good because some companies are already starting to bet on it. Here we explain what it is about and how it works.

It is a type of digital currency created in 2009 by an anonymous programmer whose pseudonym is Satoshi Nakamoto.

It operates in a decentralized manner, that is, it does not belong to any country and eliminates intermediaries (banks), so transactions are carried out from person to person over the Internet.

It may interest you: The Origin of Cryptocurrencies

How does bitcoin work?

It is sent over the Internet and to receive it it is necessary to download a wallet that is installed on the computer (Multibit) or on the mobile device (Bitcoin Wallet), which has a use similar to that of a credit card.

Once installed, your first address will be generated, and with it you can send and receive payments. Very similar to purchases made on iTunes or Amazon.

If you want to receive payments and then exchange them for the local currency, the first step is to establish contact with one of the exchange houses of this virtual currency that are the ones who back it.

It may interest you: Hello Litecoin, bye bye Bitcoin, this is the virtual currency of easy acquisition that everyone is turning to see

How do you buy?

There are three ways to acquire it, one is by buying it at a specialized exchange such as Bitstamp, CampBX or BitcoinplusAnother is Mining Bitcoins, that is, being part of the network.

The third is through bitcoin providers which can be located on sites, such as local-bitcoins.com or tradebitcoin.com.

In many cases, you are not asked to purchase the full currency, some providers allow you to deposit from 50 pesos and receive in exchange the equivalent in virtual currency. 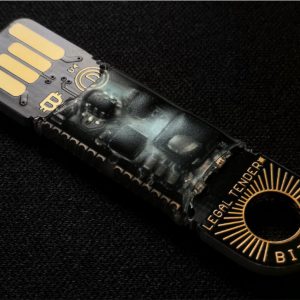 It may interest you: How many types of currency are there in the world?

Why buy this virtual currency?

Finance experts say there is no reason to do so, as you can hardly buy anything with it.

But if you want to acquire one, to know it, you should know that among its advantages is: it does not belong to any State, therefore it is not regulated, it is difficult to falsify and it does not charge transaction fees or these are very small.

What are the risks of using bitcoin?

This currency is closer to Monopoly bills than to state-backed money, so it is still very volatile:

“Today, a bitcoin can be priced at just over a thousand dollars and tomorrow at 700, depending on demand.”

The professor of Artificial Intelligence at the Free University of Berlin, Raúl Rojas, has studied this currency and points out that it is best not to invest in it:

“For now it is a speculation vehicle that is being exploited by people who know how to fleece naive investors.”

So it is better to see them as something curious, play with them and not believe that they can leave you money.

The vast majority of its users, so far, are young university students with high purchasing power; however, anyone can purchase them. 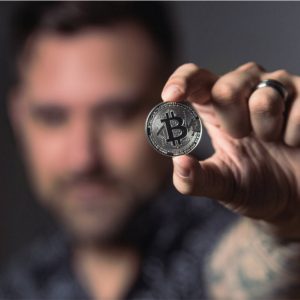 Can I use this currency in our country?

Yes, bitcoins can be used to buy on different Internet sites around the world, the most popular is Conbitcoin.com, which mainly offers technology and entertainment items.

For now the clearest option to occupy them is in the 7-Eleven convenience stores that receive bitcoins by paying through the cell phone.

“A message is sent, they send you a code and you give it to the cashier so that at that moment your operation is authorized,” explained Raúl Nogales, general director of Pademobile.

Will it be the currency of the future?

The versions are found: on the one hand, a good future is seen due to the expansion of the currency and the demand it has had.

However, Rojas denies that it will replace others, since since the 1990s there have been many proposals for digital currencies, such as Cybercash, Digicash or PayPal.

“The case of bitcoin is interesting because it does not require a bank for its support, but it is only a step towards the development of new means of payment, but not the final answer.”

Before you go: A Facebook cryptocurrency could be in the works