Home>Sports>Motors>What if the Toyota GR 86 arrived with these bodies? It would be a success…? 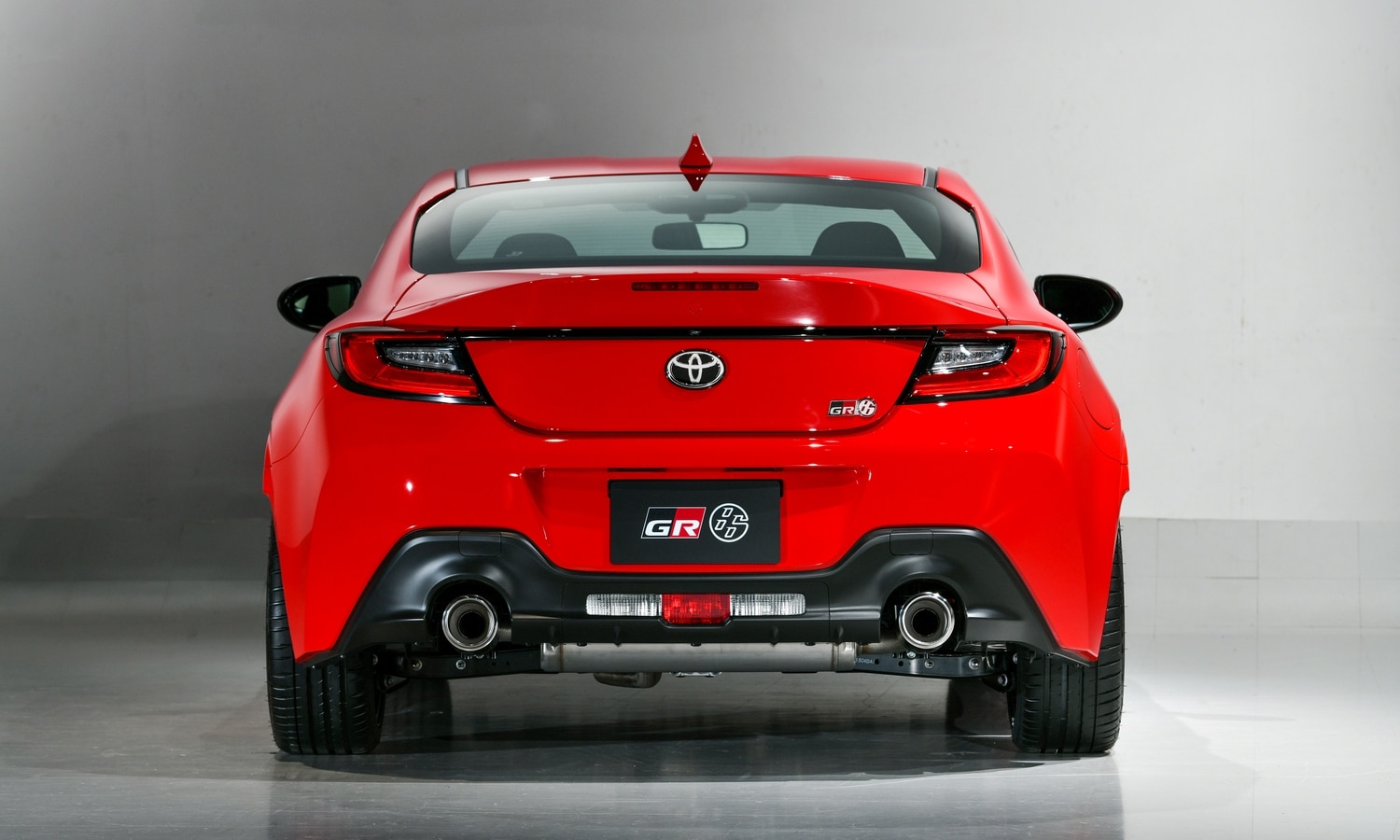 The second delivery of the Toyota GR 86 has raised a lot of expectation. When we met its twin brother, the Subaru BRZ, we were a little disappointed. The reason for this had to do with his designas it kept the same «simplistic» approach to the above. This gave us some hope within ourselves, especially if the firm’s design team had taken a risk and separated it aesthetically.

As you could see the other day the Toyota GR 86 and the Subaru BRZ differ in certain nuances. They are very few, so we are still in the same situation as before. To buy one you will have to look at the price and the affinity you have for one brand or another. However, X-Tomi Design has come up with something Why not create two new bodies for the GR 86? Well, he has not thought about it and here you have them, to see what you think …

The Toyota GR 86 cabrio would be the most playful version of the range Or not …? 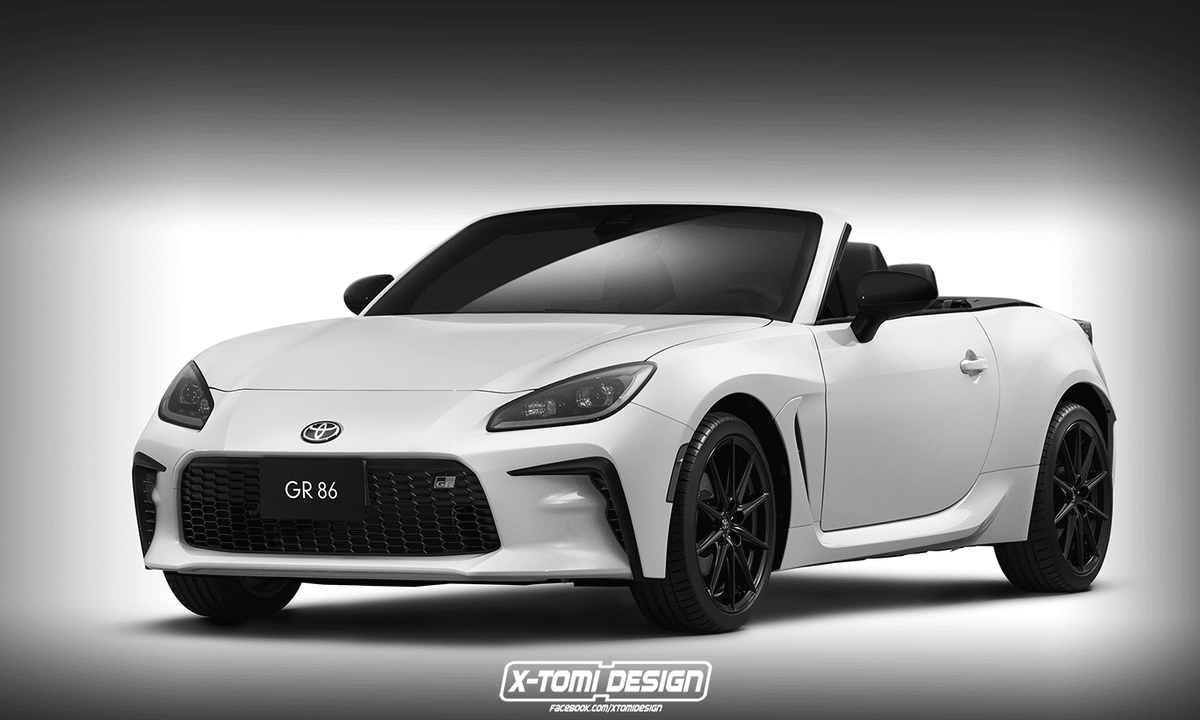 First is the Toyota GR 86 Shooting Brake. This body has returned strongly to the market, albeit with a cheat. Yes, because brands have insisted on associating them with familiar bodies and sporty air, but nothing to see. A Shooting Brake as “God commands” is what X-Tomi Design has created. That is, a coupe-type silhouette with the roof lowered, a raised waist line, marked shoulders and truncated rear.

The second version we have is a Toyota GR 86 Convertible. To create this body, he has removed the roof and placed the storage receptacle on the rear. It is much simpler than the previous one, but adds a touch of elegance that the GR 86 coupe does not have either. However, both bodywork are developed from the official photos that the brand distributed in its official presentation. Therefore, we can only dream of its concept.

Toyota GR 86: The great miracle of GAZOO Racing remains half …

As happened in the previous generation, we don’t expect the GR 86 to have more body types than the coupe. Being a sporty cut model and “affordable” price, Toyota and Subaru do not consider even more minority versions. Therefore, we will be left with the possibility that a bodybuilder can follow these renderings and unleash our imagination. A shame, because with these versions it would still be a success.