Can a cheesecake be sold as a next-gen console? Yes! And even be the most appetizing! The well-known cream cheese firms Philadelphia just presented the Philly Series 5, a set consisting of a mold and various ingredients that will allow the sweet tooth of each family to bake a new generation cheesecake, with a shape reminiscent of PlayStation 5. 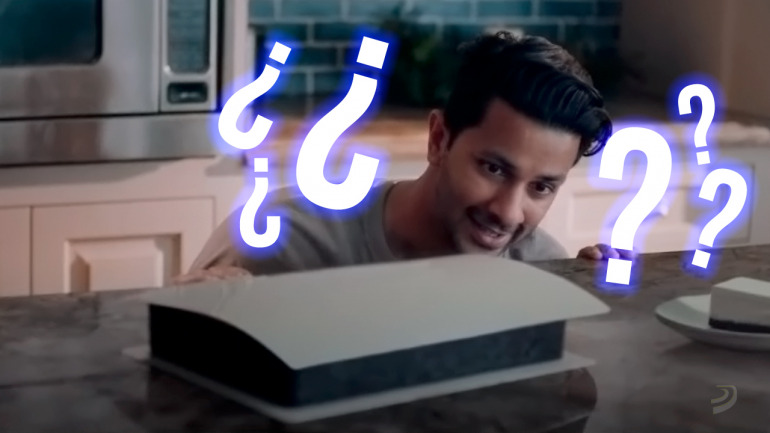 Tastes much better than a video game console PhiladelphiaThe kit can be seen in a video as well as in a complete web section where everything is done in reference to Sony’s entertainment bet. Up to the price! And it is that Philly Series 5 has a purchase cost of $ 4.99, exactly 100 times less than the retail value of the PS5. The similarities don’t end there. Philly Series 5 hits US supermarkets with a curved detachable mold, with sleek, futuristic contours, and the latest 3D cookie crumbs technology, five Philadelphia cheese bricks and ultra HD white chocolate, as well as sugar and vanilla extract, “two key ingredients to bring out amazing flavor as sharp as 4K resolution.” 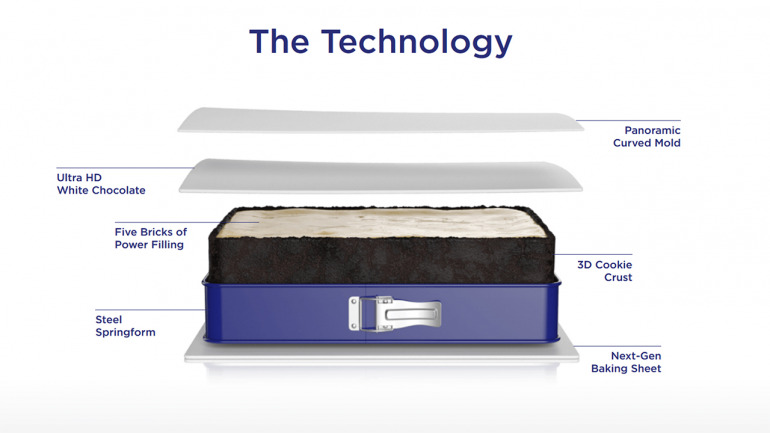 At the moment we do not know if this mold will arrive in SpainWhat we are sure of is that tomorrow, November 19, users will be able to start receiving the PlayStation 5 at home, either in its standard model of 499.99 euros or in its digital edition of 399.99 euros. It will do so with various launch video games. If you want to know more about the console, do not hesitate to read the PS5 analysis of partner Alejandro Pascual.