If you are a hardcore gamer, I am sure you have had the misfortune to get many nasty surprises over the years, but which game has disappointed you the most? That is the question we leave you this week, and yes, it is only worth choosing one. It is very complicated, but that is where the fun is, in choosing a “winner”, the game that, for you, has been the most disappointing in history.

I would like you to approach this question in a personal way, that is, choose the game that has disappointed you the most, starting from a very simple idea: the one that you were looking forward to and that, as long as you had it in your hands, you wish you hadn’t bought it. Yes, that title you “died” for and that when you started playing it made you want to return it instantly.

As always, I start by getting wet. In my case, the game that disappointed me the most was Masters of Combat by Master System II. When this game came out, SEGA’s 8-bit console was already in its final phase of its life cycle, which means that it was a late title that came at a time when the said system had exploded ad nauseam, and that it no longer presented any secrets to developers. 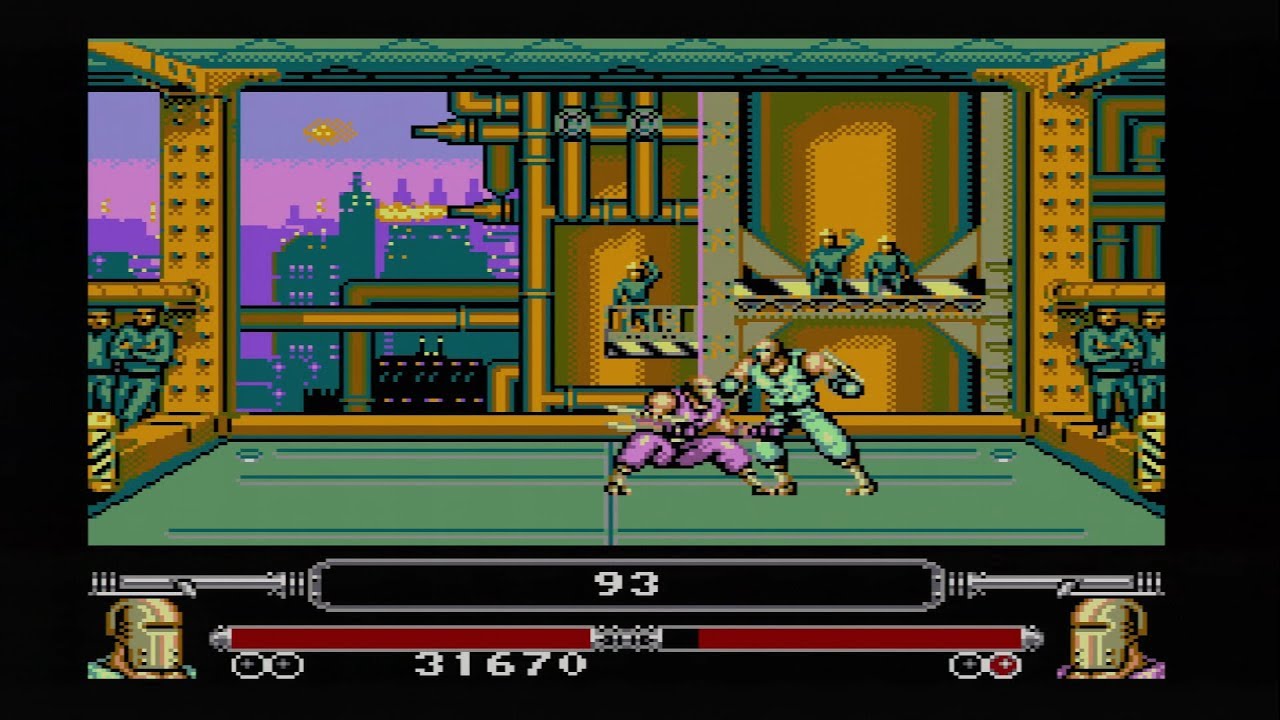 Why has Masters of Combat been the game that disappointed me the most?

Well, because I had enormous expectations that had been triggered even more by some specialized media of the time, which made inflated (positive) evaluations of said game. Strictly speaking, Masters of Combat is not a bad game, but neither is it anything of the other Thursday, and of course it did not deserve the 7,000 pesetas that I paid at the time (about 42 euros).

It was a fighting game that some came to qualify as “a Street Fighter 2” for 8 bits. These comments, together with the good graphic quality shown in the images and the innocence of my childhood, made me forget about a huge problem that today would have seen leagues: I only had four playable characters (five in total with the final boss). A fighting game with only four characters bores very quickly, and more if it is a title “soulless”, with very poor mechanics and a boring soundtrack (with the sole exception of the ninja theme, which half is saved).

I expected a lot from Masters of Combat, and in the end it became the game that disappointed me the most. I played it a few times but in the end I ended up going back to other titles like Mortal Kombat II, which was way above that, since it had eight playable characters (twelve in total if we add Kintaro, Shao Kahn, Smoke and Jade, and three different scenarios).

During my more than thirty years playing video games I have been disappointed by many titles, but I have a special memory of Masters of Combat for everything I expected of him, so it cost me to save those 7,000 pesetas and because of the disappointment that I got as soon as I connected it to my Master System II and started playing. Today it is a highly sought after collector’s item, but more because of its limited distribution than its actual quality. Now it’s your turn, what has been the game that has disappointed you the most? The comments are yours.