Today, with Spring Reloaded, Apple has shown how much an hour of presentation can take. And is that if the September event of last year, Time Flies, left me with the feeling that they were in a hurry to finish in a “weak” act, today I think they had to use the shoehorn to condense, in about a time, everything they wanted to announce. It is true that there are very interesting announcements along with others that, in other circumstances, would have been made public with a press release. We now give a review, in chronological order, of everything they have told us today.

The first announcement of Spring Reloaded has been for Apple Card, the fintech service of those from Cupertino in collaboration with Goldman Sachs. The novelty announced is that, at the time of calculate the credit line of your users, married couples will be able to provide financial information for both parties, thus creating a family line of credit, which will also allow adding members from 13 years of age.

The next turn of Spring Reloaded has been, as we told you yesterday, to podcasts and the Podcast + service. Now, the announcement of the service has been a surprise, since unlike what we find in Spotify, Amazon Music, Audible, etc., it is not a monthly fee to access a selection of exclusive podcasts, but a platform through the one that podcast creators will be able to offer their subscriptions to iTunes users. So, what Apple does is create a market share of paid podcasts, thus giving creators an interesting avenue of promotion.

The first color note of the Spring Reloaded (with permission of the redesign of the podcast app) has been put by the iPhone 12, which in its normal and Mini variants launches a new and colorful color: lilac, or purple or violet or purple or whatever you prefer to call it. You can see it in the image above, so you better choose.

Up to this point, we can say that we have savored the Spring Reloaded hors d’oeuvres. I don’t downplay these announcements, especially the new podcast store, but clearly none of those announcements could sustain an Apple presentation. And as almost always happens, the “chicha” has arrived after the first few minutes.

Thus, the presentation has started “for real” with the announcement of Apple AirTag, Apple’s long-awaited smart tags with which it will be possible to locate the objects that carry them. They can be located via Bluetooth or using the Find My service, they use a CR2032 battery with an autonomy of up to one year, obviously there are many customization options (and many accessories also for sale for them) and their price will be 35 euros per unit and 119 euros the pack of 4.

After the labels, the prominence of Spring Reloaded has passed to the Apple TV 4K, which under an exterior similar to that of its predecessors does have interesting novelties, such as the SoC Apple A12 7nm and its function to use the iPhone light sensor to adjust the image to the lighting in the room, a simple function but I find it very useful. If the remote presents important aesthetic changes, which adds a new button. Its price is 199 euros for the version with 32 gigs and 219 euros for the one with 64.

When I said earlier that the iPhone brought the first color note to Spring Reloaded, I implicitly made it clear that it was not the only one. We had been waiting for a while for the arrival of the first iMac with M1, and Apple wanted the premiere to be produced in style. The color with which the first generation of iMac dazzled many is back, in a new generation that maintains some elements of the previous one, but has changed a lot, both outside and inside.

With a 24-inch screen and equipped with Apple’s SoC, the new iMac can be reserved from April 30, and their prices range from 1,449 euros for the base configuration to 1,899 euros for the top of the range. 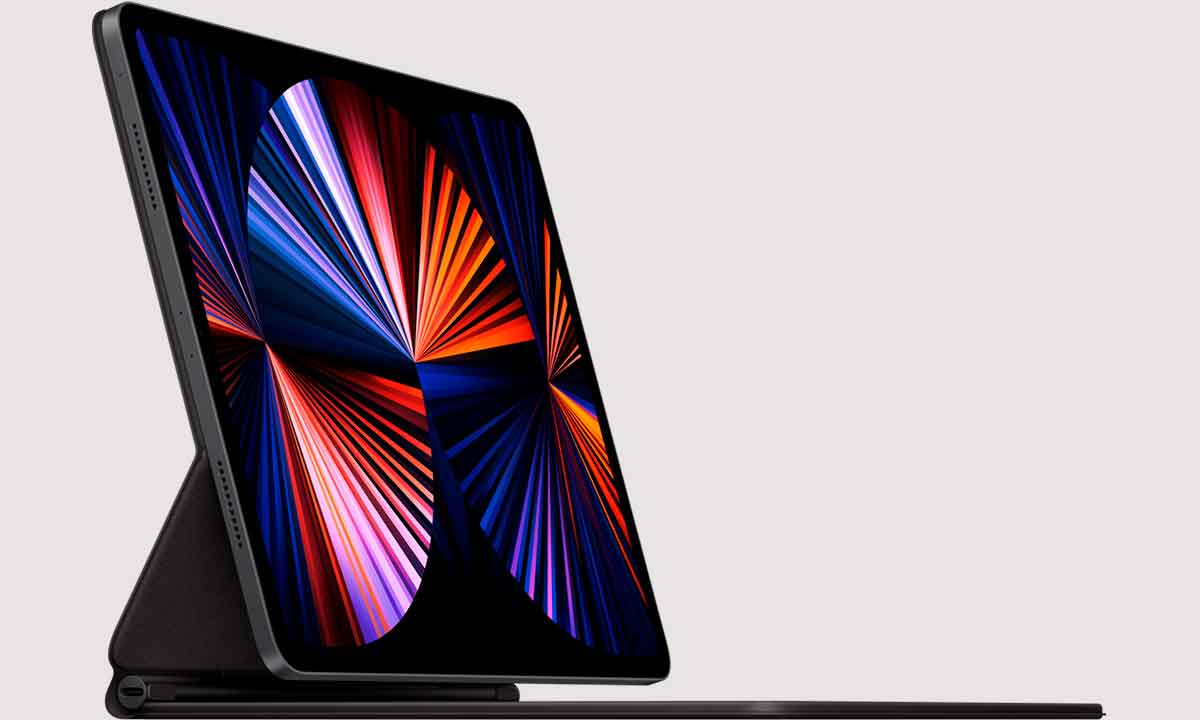 And what could come after an announcement like the one for the new iMac? Indeed, what practically everyone was waiting for in this Spring Reloaded: The iPad Pro 2021. With versions of 11 and 12.9 inches, the latter with a MiniLED screen and configurations of 8 and 16 gigabytes of RAM and between 128 gigabytes and 2 terabytes of storage, these Pro integrate an Apple M1 SoC. It looks like the iPad Pro is going to be a rival to the MacBook Pro.

Not bad, no doubt, for an hour of a presentation in which, without a doubt, Apple has tried to concentrate a lot of information in a short time. Soon we will inform you more in depth about some of these news.