Home>U.S.>What are the four foods you should eat less to reduce your risk of dying from heart disease

Eating 150g of processed meat a week can increase your risk of heart disease.

Poor diet and other unhealthy habits can increase the risk of dying from cardiometabolic disease such as type 2 diabetes, heart disease, or stroke. Harvard Health notes that research has shown that eating too much of four types of food and drink contributes to a higher percentage of related deaths.

What foods and drinks should we limit or avoid 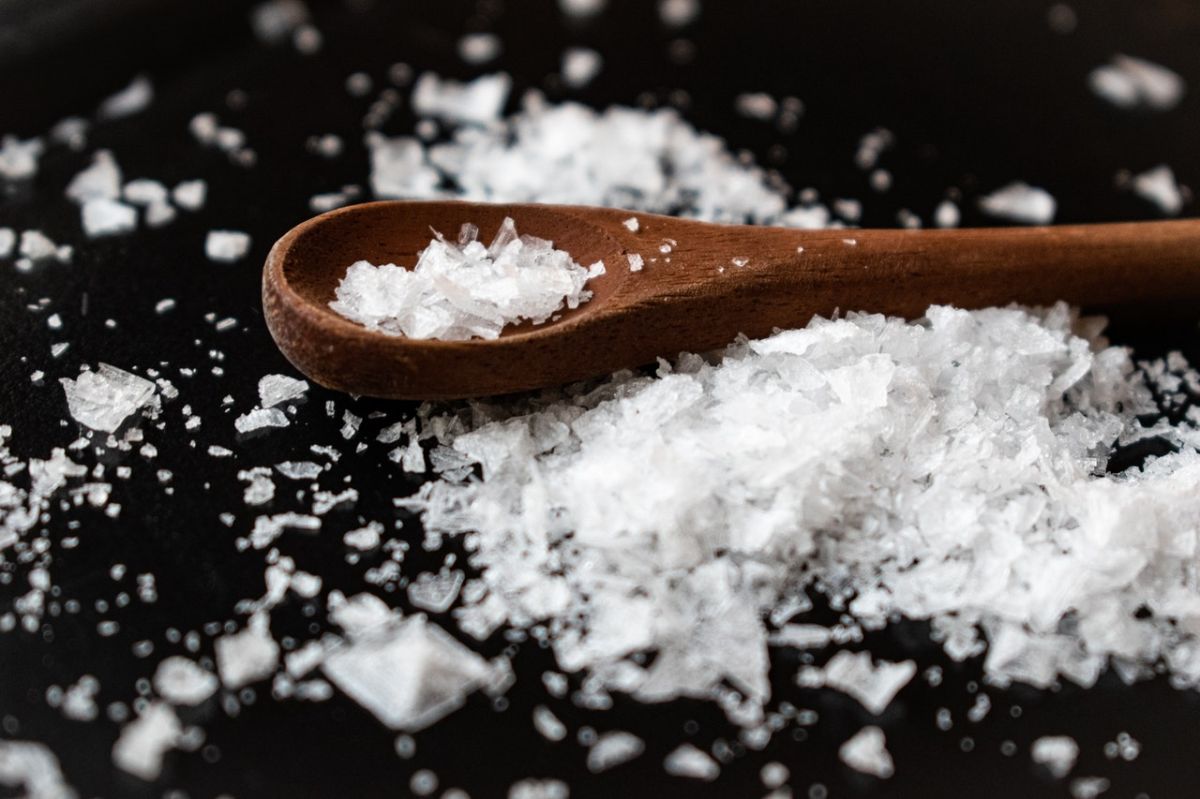 Reduce sodium intake. Eating too much salt can lead to high blood pressure and is associated with an increased risk of heart disease and stroke.

The World Health Organization recommends consume less than 2 grams of sodium per day, which is equivalent to 5 grams of salt (a little less than a teaspoon).

Harvard recommends limiting your intake of processed, packaged and fast foodsas well as condiments such as soy sauce, bottled salad dressings, and BBQ sauce. The American Heart Association has a list of the most salty foods: breads and buns, pizza, sandwiches, cold cuts, soups, burritos and tacos. 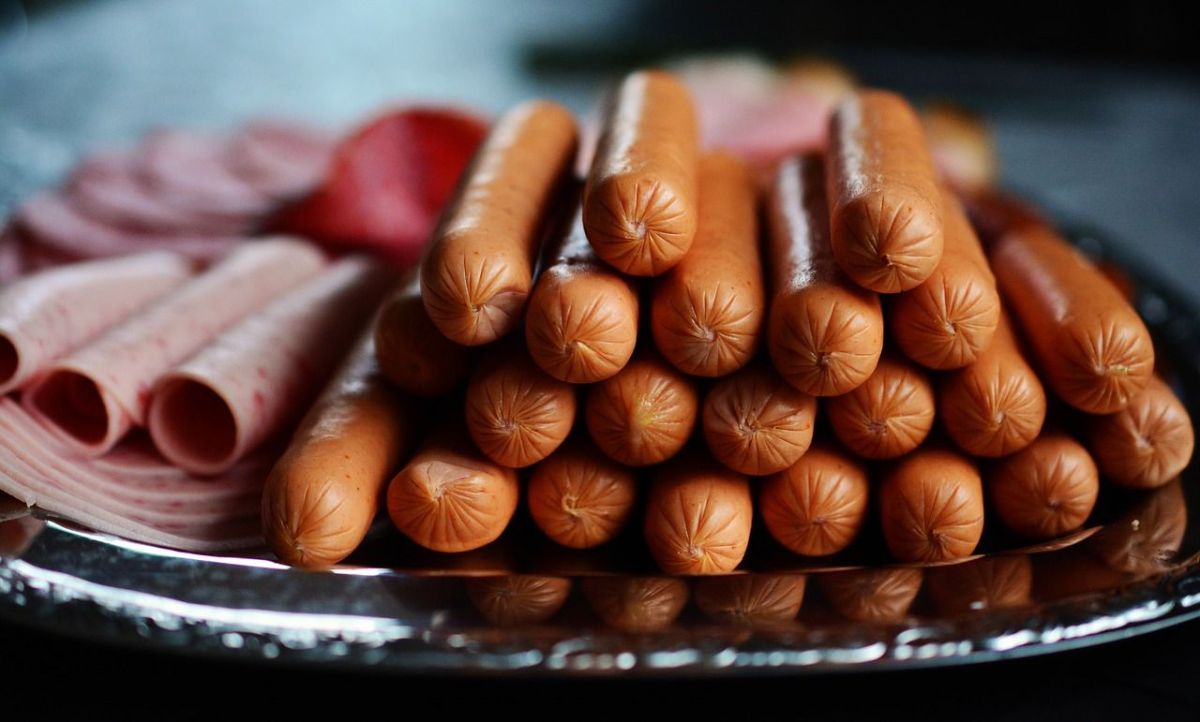 Avoid processed meat. Researchers at McMaster University and Hamilton Health Sciences in Canada found that eating so just 150 grams of processed meat per week could significantly increase the risk of heart disease (45%) and death (51%) compared to those who did not consume processed meat. Experts point out that the high content of salt, preservatives and fat in these foods could be the reason. 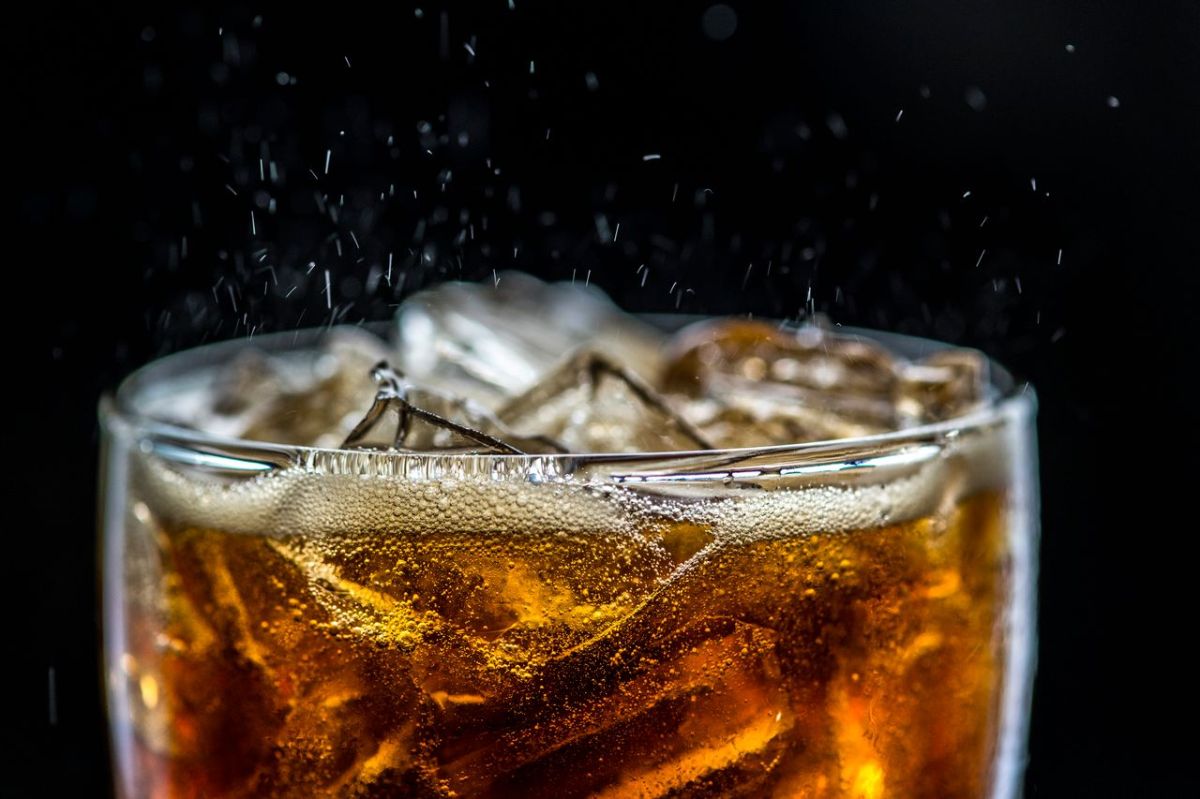 Avoid sugary drinks. Beyond weight gain, routine consumption of these high-sugar beverages can increase the risk of type 2 diabetes, heart disease, and other chronic diseases. The Harvard School of Public Health notes that increased consumption of sugary beverages has been linked to a increased risk of premature death.

Sugary drinks refer to any drink with added sugar or other sweeteners.

Instead of sodas, sports drinks, sugar-sweetened coffees and teas or sodas, opt for water with orange, lemon, lime, or berry slices. Tea, coffee, and unsweetened sparkling water they are also excellent substitutes. 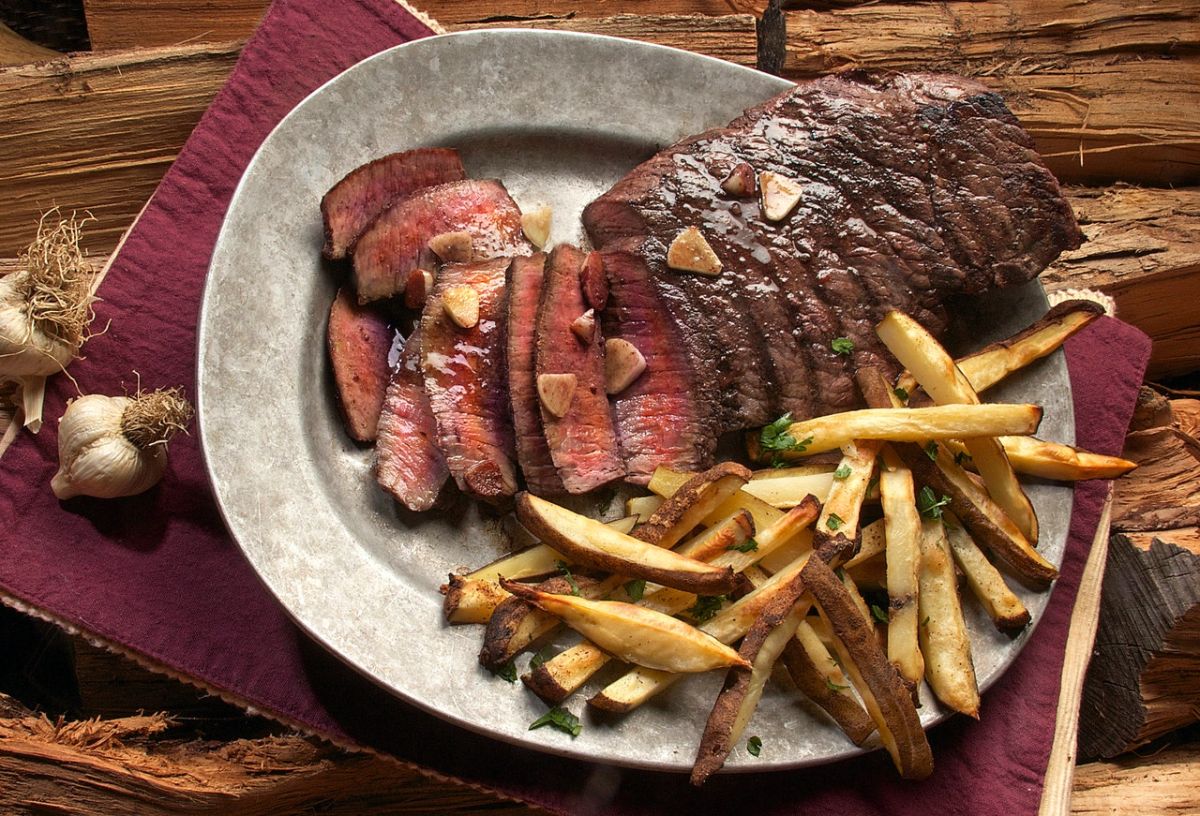 A study led by researchers from the Harvard School of Public Health found that decreasing red meat and increasing healthy alternative food choices over time was associated with lower mortality.