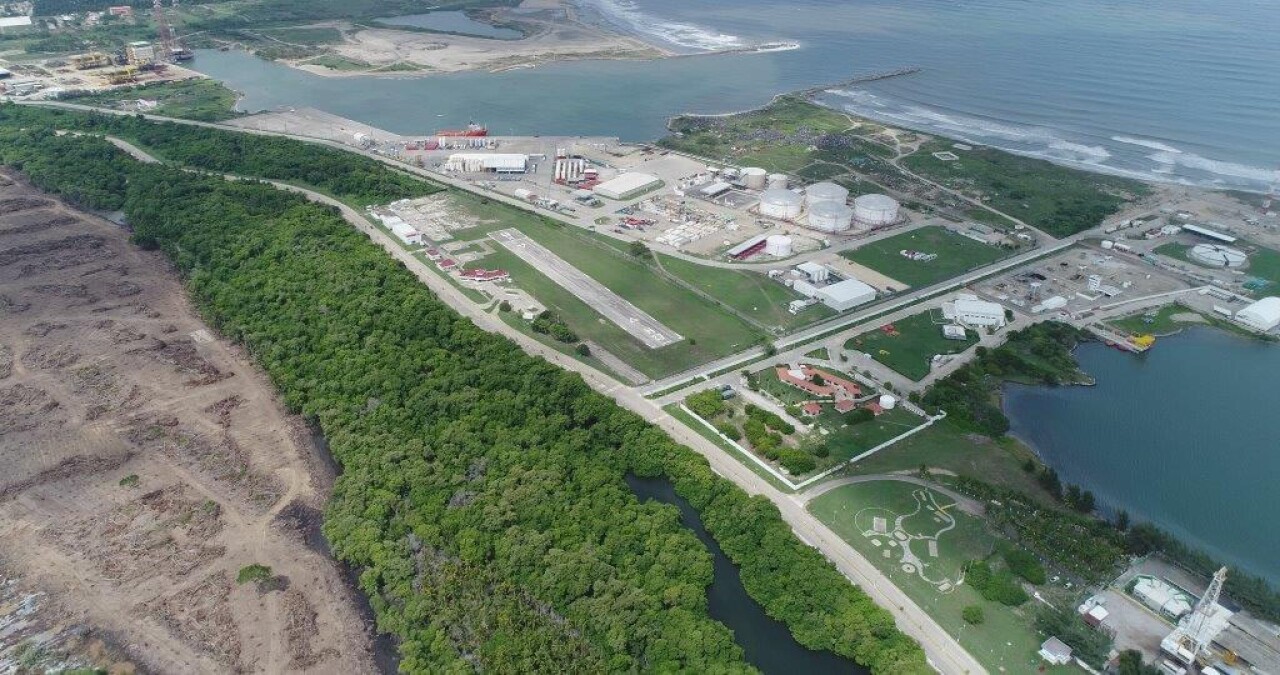 “The times are extremely aggressive and this has been confirmed little by little. First, when the tender was made and none of the companies gave a proposal that would satisfy the government because they were not giving the times, nor the budget that it marked and from there the red light is turned on. We don’t see this refinery being completed at the time the government advised, ”says Lenny Rodríguez, chief analyst at S&P Global Platts Analytics.

The consultants’ expectations take into account factors such as the time it has taken for other companies to build similar works and the complexity of the refinery, since it plans to incorporate infrastructure, such as coking units, to operate with heavy crude.

“Based on the size and characteristics of the project, the base expectation is that the refinery will be operating at full capacity around 2023 or 2024,” says Adrián Calcaneo, from IHS Markit.

There are two other crucial factors for the implementation of the project: the federal government plans to carry out all the works with a public budget at a time when the coronavirus pandemic and the financial situation of Pemex will not allow adequate liquidity in resources and the little experience of the Ministry of Energy in the construction of this type of works, since the organization acts as project manager of the project.

“It is extremely doubtful that Dos Bocas will be completed on time and on budget,” says Pablo Medina, of the Welligence consultancy.

International experience also plays against the forecasts of the federal administration. Other refining complexes with less capacity – Dos Bocas plans to process 340,000 barrels per day – have taken longer to build and have required much more financing than contemplated by the Ministry of Energy.

As an example, the construction of a refinery in Bathinda, India, took four years to build; Russia’s Nizhnekamsk II complex is six years old and the estimate for two complexes in China, specifically in Quanzhou and Kunming, is six years, according to data compiled by London-based consultancy GlobalData. All these complexes have a processing capacity lower than that planned by the state oil company.

There are some success stories in the sector such as a refinery built in Bina, India, which took three years to build. But in the case of the Mexican project, say the analysts consulted, Sener’s little experience in handling these works could play against and encourage the works.

“In managing this type of project (construction of a refinery), the experience factor of Pemex and Sener is very limited. This adds risks to the development of the work, ”says Rodríguez.

The cost is also in doubt, sources say, especially due to the latest climatic phenomena that have hit the south of the country and the location of the property where the work will be built, which makes it prone to constant flooding.

Experts estimate that the cost of construction could rise between 30 and 50%. Other complexes with similar refining capacity in India and Saudi Arabia, but which have yet to be completed, have budgets of between $ 7.2 billion and $ 9.3 billion.

“We don’t have a final cost estimate simply because we doubt it will be finished for various reasons. But if it ends, the history of the Pemex refineries suggests that the cost is easily going to be double the original amount of the budget, ”says John Padilla, managing director of IPD Latin America.