Home>U.S.>What are the foods richest in folate to prevent anemia and depression

Spinach is one of the best sources of folate.

Irritability, concentration problems and depression, in some cases may be due to a deficiency of nutrients such as folate. Folate is vitamin B9 that is found naturally in many foods. One form of folate is folic acid, which is used in fortified foods and in most dietary supplements.

The body needs folate to make DNA and other types of genetic material. The National Institutes of Health (NIH) note that this nutrient is also necessary for cell division.

Not only can folate deficiency lead to megaloblastic anemia. People with low blood folate levels may be more likely to have depression and anxiety.

Nutritional psychiatrist Uma Naidoo explains in Mind Body Green that depression due to lack of folate is because this nutrient helps produce neurotransmitters, such as serotonin and dopamine, which are responsible for stabilizing mood and pleasure, respectively.

For its part, the Office of Dietary Supplements points out that this relationship between depression and poor response to antidepressants in some cases it may be due to role of folate in brain methylation reactions, neurotransmitter synthesis, and homocysteine ​​metabolism.

Other negative effects of folate deficiency

Other manifestations of folate deficiency are mouth ulcers, changes in the color of the skin, hair or nails. Women who don’t get enough folate are at risk of having babies with neural tube abnormalities; it also increases the chance of having a premature or low-birth-weight baby.

What foods are a source of folate 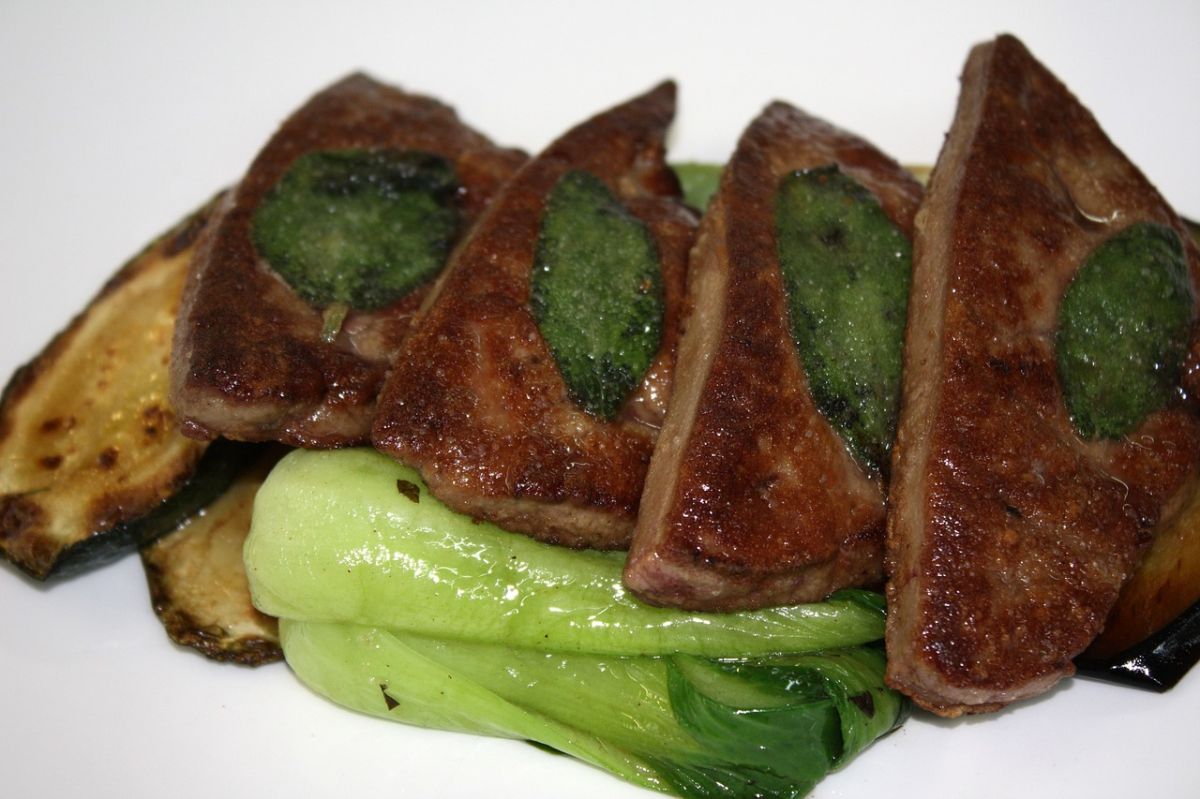 Cow liver. It is one of the richest sources of folate. A 3-ounce serving of liver stew provides 215 mcg. The liver is known as the “multivitamin of nature”, it should be consumed in moderation. A single serving provides more than 100% vitamin B12, vitamin A and riboflavin (B2) and required copper per day.

Black-eyed peas (cowpea). Half a cup of boiled peas provides 105 mcg of folate.

How much folate is required per day?

The NIH states that folate found naturally in food is not harmful. However, you should not consume supplements or fortified foods that contain folate in amounts that exceed the maximum recommended limit. In adults they are 1,000 mcg.