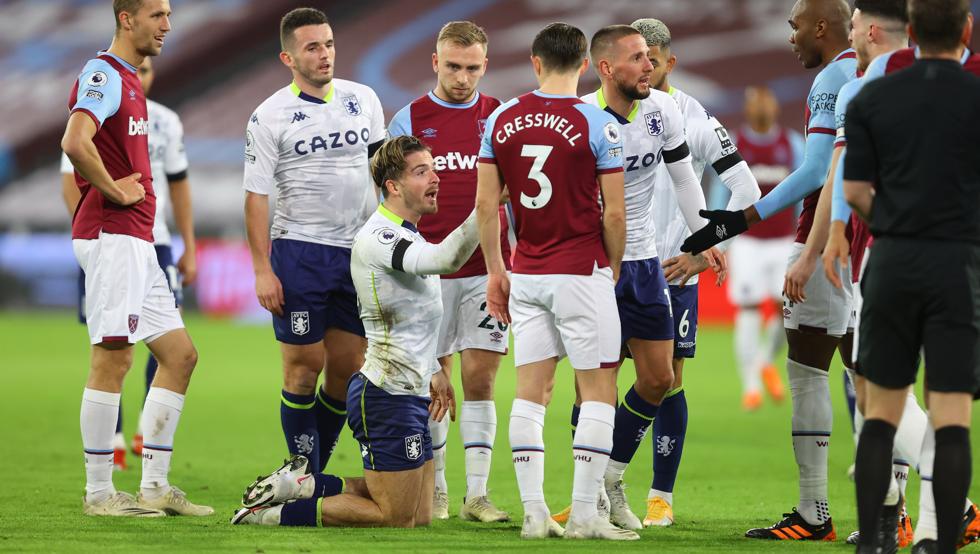 West Ham took advantage of their few scoring chances to beat an Aston Villa that remained undefeated away from home. David Moyes’ team won a highly skilled match thanks to two psychological goals, the first in minute 2 and the second as soon as the game restarted after the break.

This time Jack Grealish was not enough of an argument for the ‘villains’. The English international scored, but then watched as Watkins missed a penalty that would have meant a draw.

The match had barely started that West Ham had already gone ahead on the scoreboard. A corner kick by Bowen was finished off in an imperial way by Ogbonna to open the can of a Villa that had barely touched the ball.

Led by Grealish, the Birmingham team closed in on the rival goal. Hourihane warned with a powerful free kick, but it was the English international who made the equalizer with a shot that was poisoned when it touched a defender.

After going from less to more, everything seemed ready for Aston Villa to overturn offensively, however, without time to deploy his game, he received a new blow when Bowen scored 2-1 for the hammers in a quick counterattack.

The mission for the ‘villains’ was clear, however West Ham goalkeeper Fabianski saved his team in a close-range shot from Trezeguet.

Later, it was the stick that repelled the penalty taken by Watkins, to which the VAR annulled a goal in the discount for a millimeter offside.