2021 has started quite moved in WWE, since it has been known that in recent months, several Superstars have refused to renew their contractual relationship with the company and, suddenly, leave WWE when their current relationship ends throughout 2021. Specifically, there were a dozen Superstars who would not renew with the company. 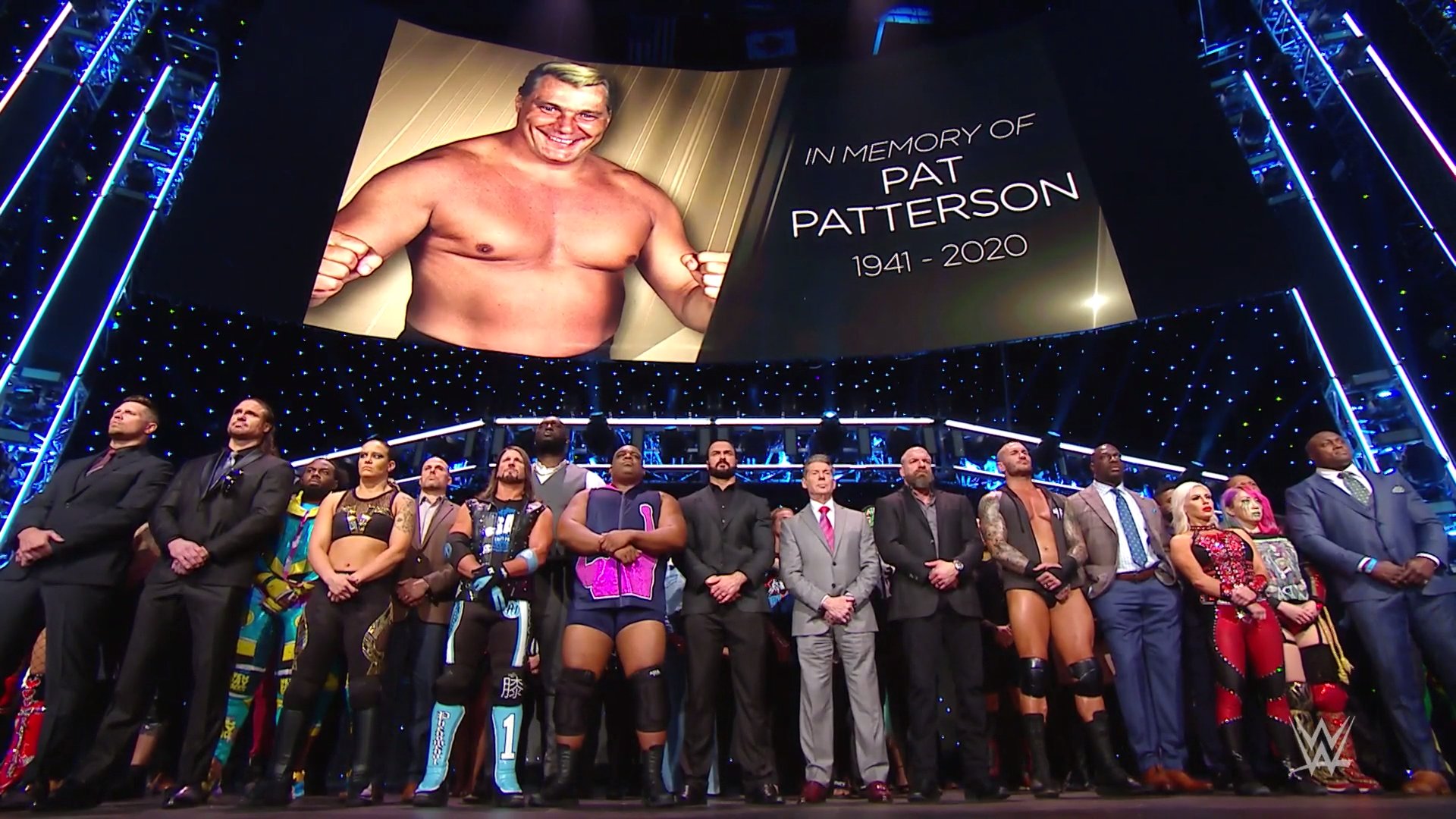 ► Retribution members would be in WWE until 2024

Members of Retribution, who invaded WWE a few months ago, were offered contracts when they made their Raw debut, and looks like there will be new offers for T-Bar, Mace, Slapjack and Reckoning.

According to Fightful Select, Retribution members They were offered three-year contracts worth $ 250,000 each per year. This applies to the entire group, excluding Mustafa Ali, who has his own contract.

According to the aforementioned source, this value is “significantly lower” than many other offers that have been done in recent years. It was not stated whether Retribution members will be able to renegotiate their offers when things change regarding the state of the pandemic. 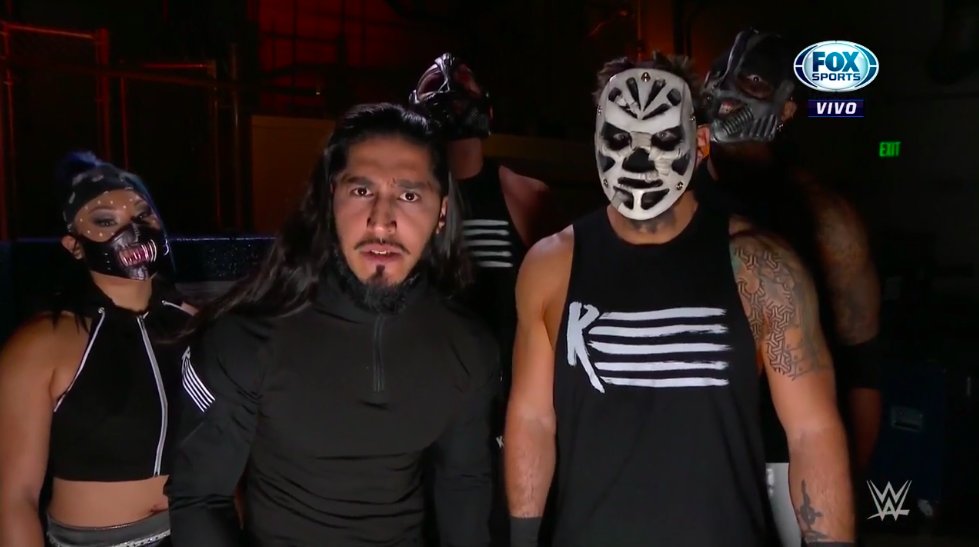 The pandemic affected the business and caused the company to fire some Superstars, and offer lower contracts in some cases. Some superstars have rejected these new deals and will re-enter conversations once business recovers, but so far, uncertainty reigns. If anything, it looks like WWE will keep Retribution, or at least its members, in the company for a while longer.