WWE has surprised today with the disclosure of a heartfelt tribute to a prominent figure of Mexican wrestling: Discovery, remembered for being part of Los Cadets del Espacio along with Venom, Ludxor, Super Nova (Mike Segura), Frisbee and Boomerang in the nineties at AAA.

Discovery, who had resided in the Chicago area for a few years, passed away on May 15 of last year. The reason for the tribute was that he was in charge of training many fighters, including WWE Superstars Kalisto, Joaquin Wilde and Mustafa Ali.

► Discovery, a trajectory of more than three decades

Born on September 16, 1965, Antonio Corona “Discovery” became known in the early 1990s on the Mexican independent circuit. He joined the Lucha Libre Internacional company, which left his base in El Toreo to settle in the Neza Arena. At that time he was fighting as a Seminarian. In 1994, he showed his quality in a rivalry with the young Super Crazy. On December 9 of that year they faced each other in a mask-to-mask fight, and the one from Tulancingo was the loser against Seminarista.

Both would meet again at AAA, when Corona had adopted the personality of Discovery, while Crazy was Hysteria. At that time they continued to surprise by their spectacular suicide attacks.

In 1997, the Space Cadets fought on Shotgun Saturday Night, the WWE Saturday program, and from there the clips that illustrate the video have come out. 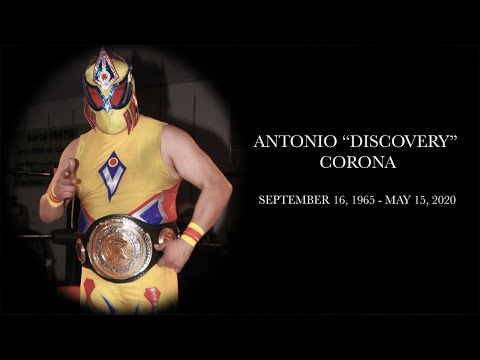 Mustafa Ali was the one who gave the most heartfelt testimony, saying that in 2016, he got quite angry with himself and was very frustrated that WWE did not call him to be part of the Cruiserweight Classic and left it as a “replacement item”. 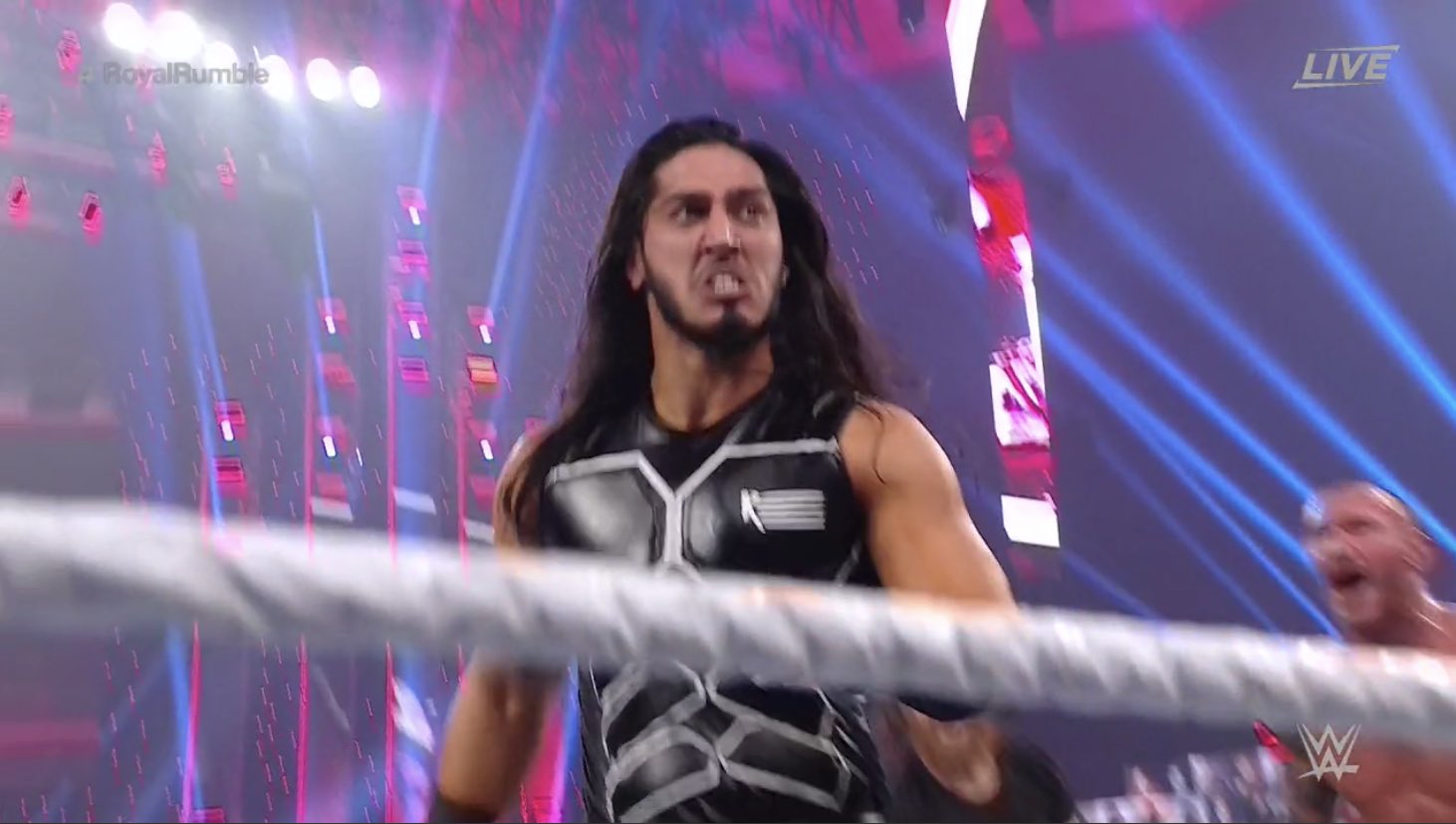 But that Discovery told him, “Well, you still have a chance. Your problem is that you are good and you want them to realize that you are good. But how can they tell if you don’t show how good you are? Shut up and train”.