WWE RAW FEBRUARY 22, 2021.— Unexpected was the end of Elimination Chamber. After Drew McIntyre became in one of the most dominant champions in recent history (defeated Brock Lesnar; defeated Goldberg; defeated five former champions yesterday), was ambushed by a Bobby Lashley turned hit man, who served it on a silver platter to The Miz. The Money in the Bank briefcase was exchanged and a new monarch was crowned. WWE Red Mark action is broadcast from the ThunderDome, installed at Tropicana Field, St. Petesburg, Florida.

So that, The Miz is WWE World Champion for the second time in his career. The same briefcase gave him the gold just over a decade ago, in November 2010, when he traded it to Randy Orton. Back then I was 30 years old and now he’s 40. Will he be able to hold it long enough to defend it at WrestleMania?

For now, there is the last step before the big event: Fastlane, which will take place on March 21. What can the new champion expect by then? 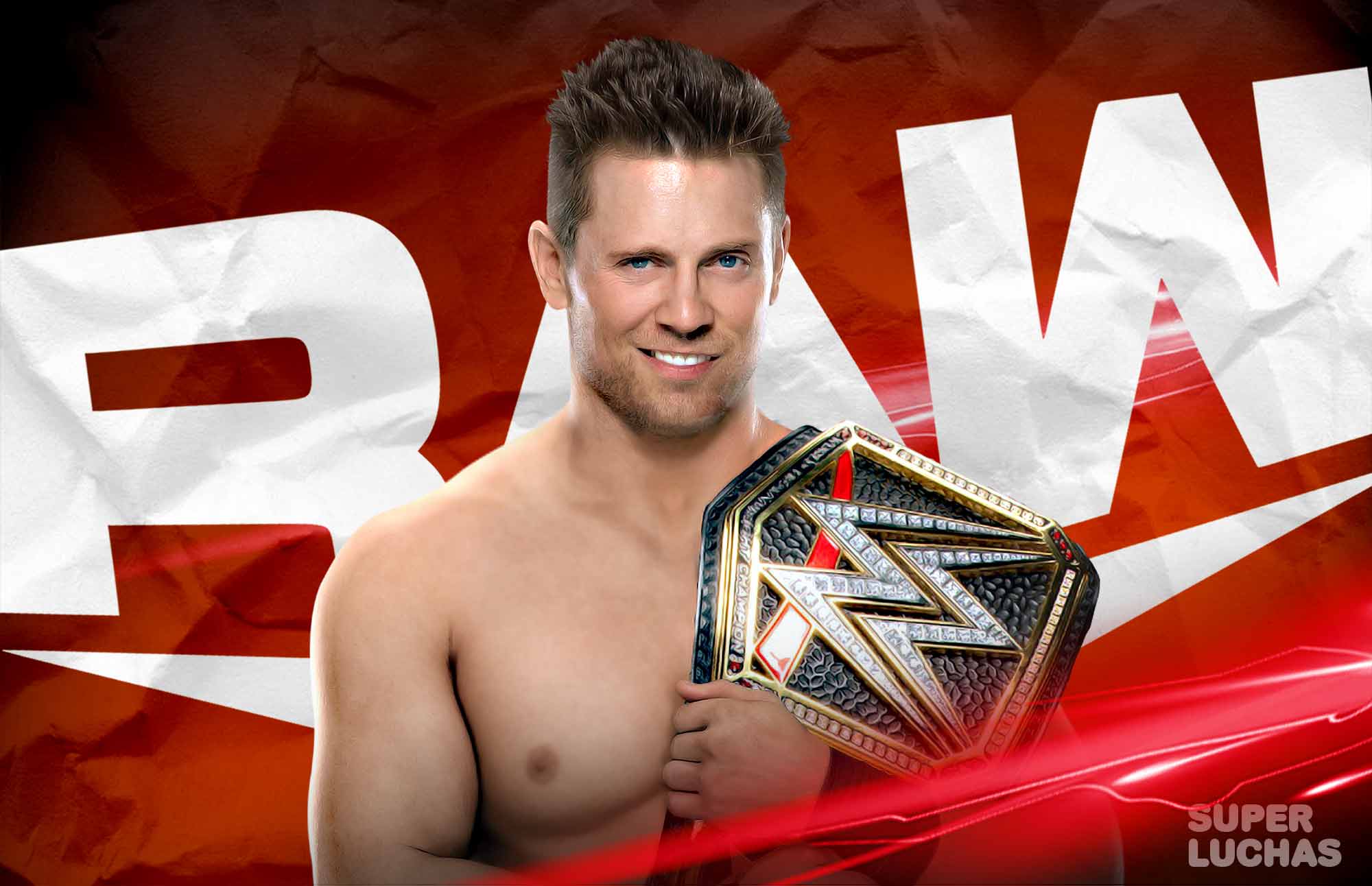