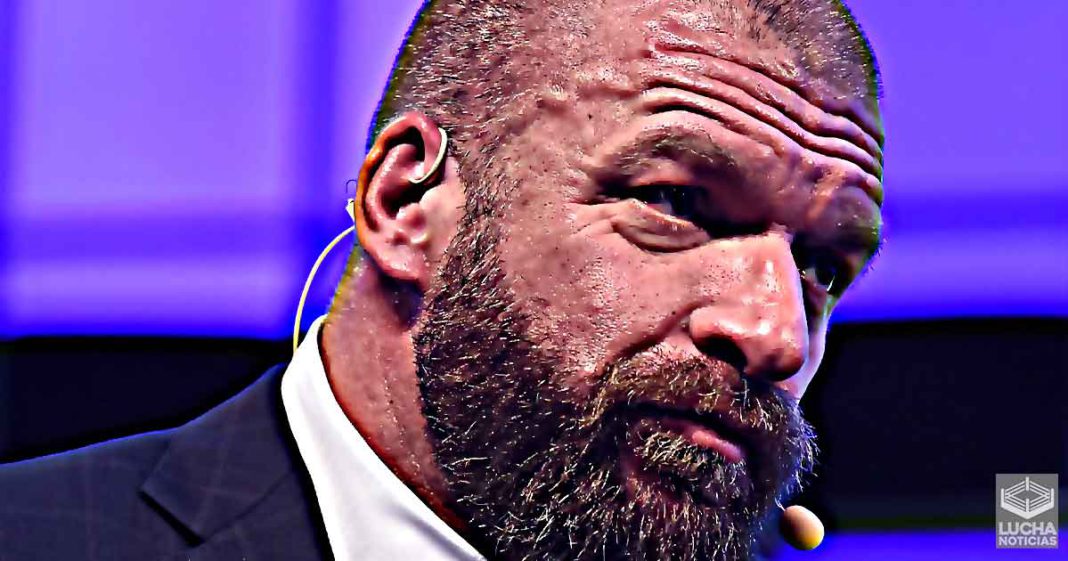 WWE | Tom Stoltman is one of the biggest names on the strongmen circuit, and was also the runner-up in the 2020 World’s Strongest Man competition.

In an interview with the Daft Football Podcast, Tom revealed that WWE has reached out to him and his brother, Luke Stoltman, who has been Scotland’s strongest man five times, to give them a chance to enter the world of professional wrestling.

Here is what Tom said:

“My brother and I were invited to tryouts when [WWE] He came to Germany for the Europeans, but… I don’t know why we didn’t do them. I think we were doing a massive competition or something. We send them messages back and forth multiple times. “

Tom added that WWE EVP Triple H has been the connection between WWE and the Stoltman brothers.

In case you missed it, WWE Champion Drew McIntyre congratulated Tom Stoltman on his remarkable performance in the World’s Strongest Man competition.

A good week for Scotland 🏴󠁧󠁢󠁳󠁣󠁴󠁿 Qualifed for the Euros, big @stoltman_tom came second in World’s Strongest Man, now it’s time for me to do my bit… #WWERaw https://t.co/qfEGJB4sIV