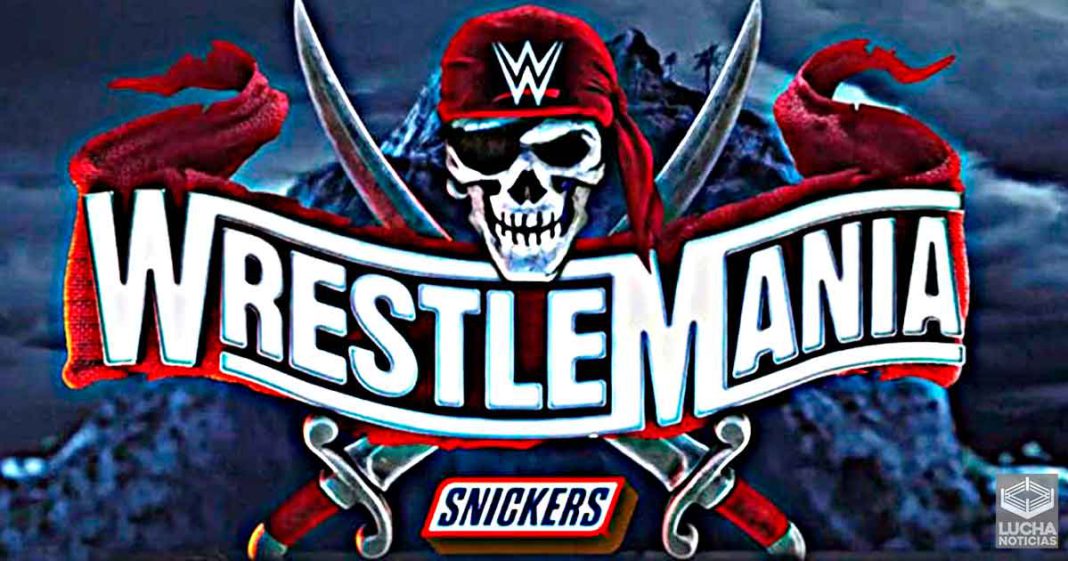 The WWE WrestleMania 37 card is still popping up. WrestleVotes released a report Friday outlining some of the matches planned for the show, but the matches are not set in stone.

WWE is still deciding plans for Edge at WrestleMania

Currently, Edge against universal champion Roman Reigns, Bianca Belair against SmackDown women’s champion Sasha Banks, Randy Orton against Bray Wyatt, and a tag team match with Bad Bunny (believed to be the rapper and Damian Priest against John Morrison and The Miz ) are the matches discussed so far.

One name missing from this report is Drew McIntyre, indicating that the company has yet to decide who it will defend the WWE title against at this show. McIntyre will defend the strap this Sunday inside the Elimination Chamber against Sheamus, Randy Orton, AJ Styles, Kofi Kingston and Jeff Hardy.

The tweet read: “Conversation with a source recently stated that the latest WrestleMania creative meeting had Edge v Reigns, Belair v Banks, Orton v Wyatt, Bad Bunny Tag on the books with just about everything else open, including the duel over the WWE title. However, the same source emphasized that nothing is set in stone. “

Conversation with a source recently stated the latest WrestleMania creative meeting had Edge v Reigns, Belair v Banks, Orton v Wyatt, Bad Bunny Tag on the books w / nearly everything else open, including the WWE title matchup. Same source stressed nothing is set in stone however.