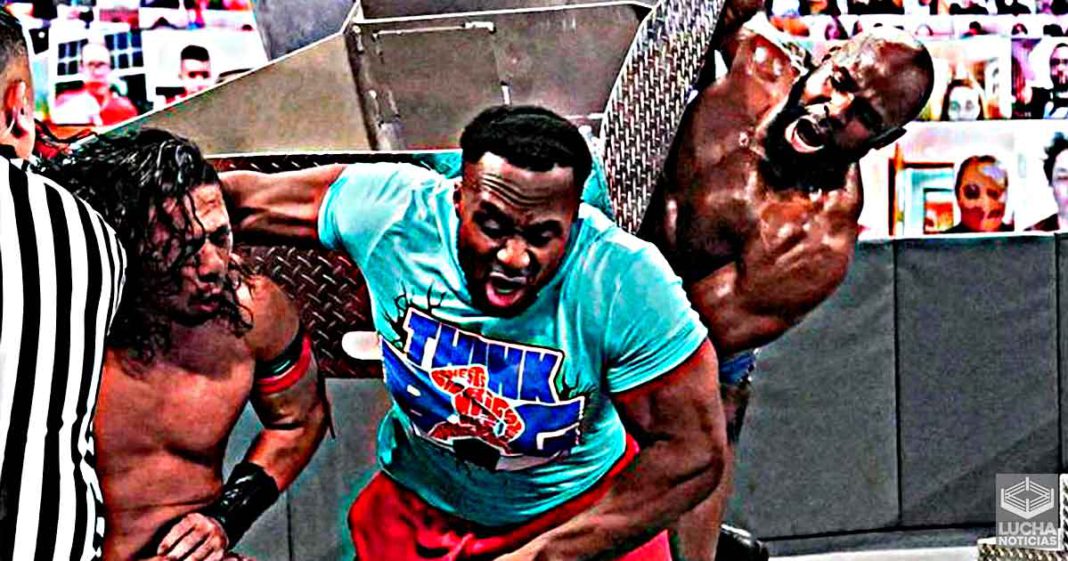 It was a busy episode of WWE Friday Night SmackDown this week. You never know when a member of the list will have a mind of their own on the turn to the dark side. This happened three times this week.

Apollo Crews finally turned Big E around this week. He attacked Big E with ring steps even after the referees begged him to stop. This was after Apollo lost to Shinsuke Nakamura. Later, Big E was stretched out of the sand and later shown being loaded into an ambulance.

Otis and Chad Gable’s team apparently got tough this week too. They faced Rey Mysterio and Dominik in tag team action. SmackDown tag team champions Robert Roode and Dolph Ziggler were in the comments during that time.

The Mysterios won the match, but this was after Otis hit Rey Mysterio while ignoring the referee’s 5 count. After the fight, Otis attacked again to seemingly solidify his shift to the dark side.

SmackDown has a roster depth issue, and they certainly need heels. It looks like they beefed up that side of the list this week in a big way.