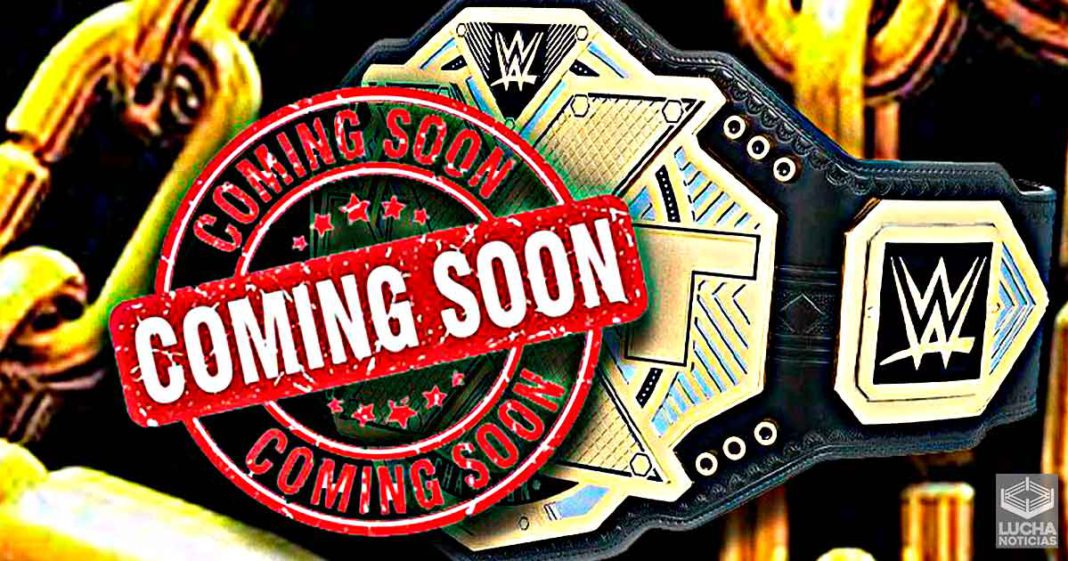 WWE has a ton of talented people on NXT, and that brand will likely have a new show soon enough. They’ve already filmed content for “NXT Evolve,” and now fans will have to see what they have in store.

According to Fightful Select, WWE has already commissioned title belts for this new NXT brand. The graphics are done too, and it will be called NXT Evolve. This is all subject to change, but some important things are being put in order.

There have already been graphics and a title belt prepared with that brand, although it may change.

WWE has many plans for the future, and NXT Evolve could be a very tempting addition to their next lineup at Peacock. The road to WrestleMania usually includes some big announcements and a second NXT show could be a big deal for fans of the black and gold brand.