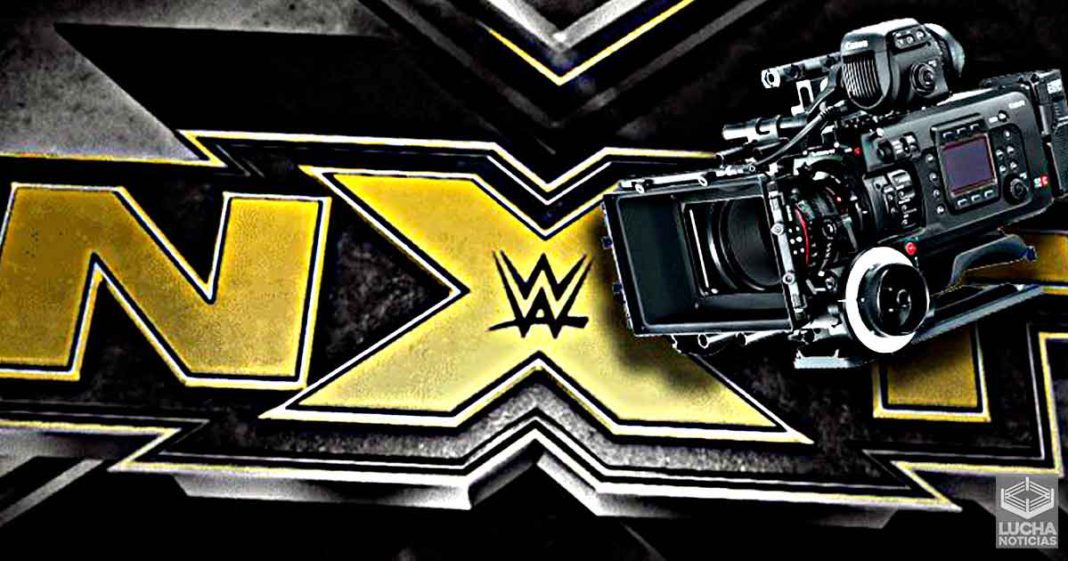 WWE is very talented in the black and gold brand, and they only have two hours a week to present that talent. Some fans have wondered what an additional show would look like for NXT. They were not alone.

According to Fightful Select, WWE filmed footage for a secondary NXT show called NXT Evolve. They had previously registered a trademark for that name, and at the time it was thought that a new show might come along.

Jeremy Borash and Gabe Sapolsky are reported to be “very involved” with this new series. It’s also reportedly “nothing like anything else WWE is doing.” The recordings were held in a warehouse that WWE used when they left the Performance Center during renovations.

Some content for the show has already been filmed. Several of the newest signings since the summer were involved. Josiah Williams was the host of the show, which saw more of a “fight” feel. There was no live commentary so anything added would be in post production.

They have been planning this new endeavor for quite some time, for two years now. Various versions of the band have been around in the course of figuring things out. It looks like they will soon be able to feature many more NXT talents.

The title was reportedly discussed as “NXT Underground” a couple of years ago, but that changed to what we have today.

As of this writing, nothing is set in stone, but the process is moving forward.