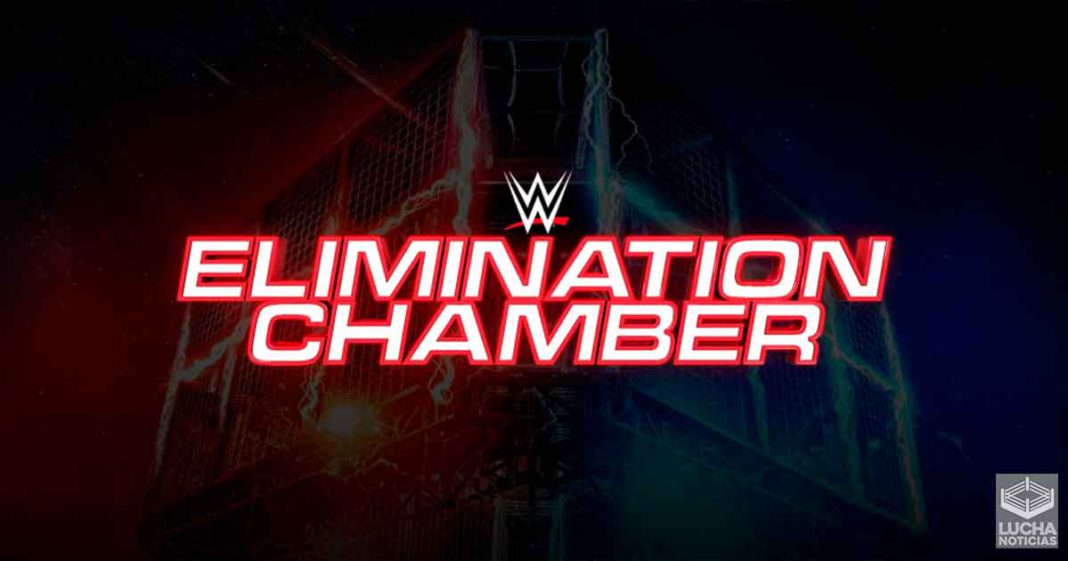 As expected the fight was great. Again the kickoff of an event shows us that the WWE cast is so large that it is difficult to schedule it.