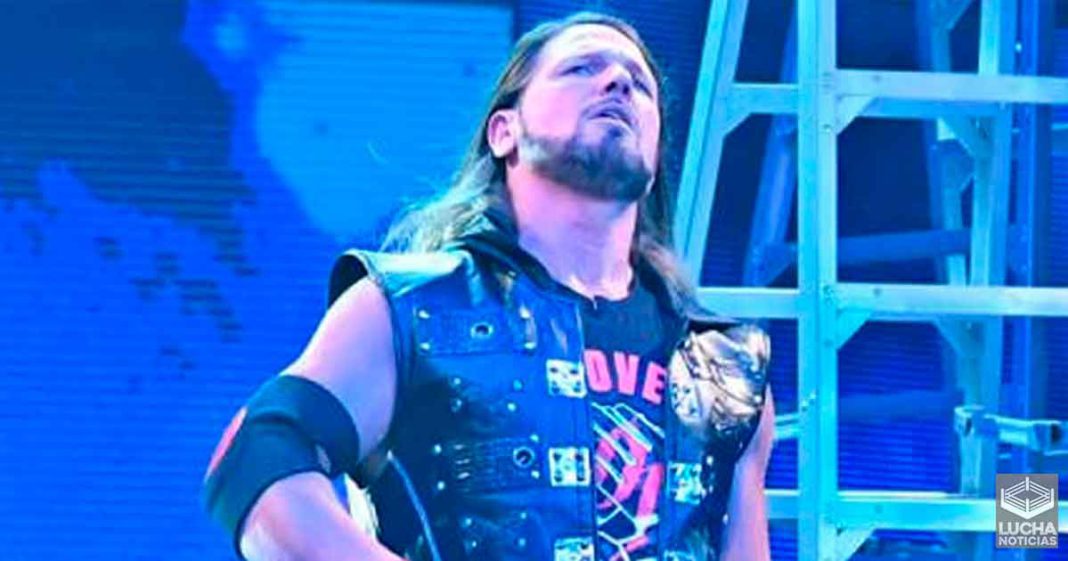 WWE will be holding a Superstar Spectacle on January 26, Republic Day in India, and they will be bringing a ton of names from the main roster to the event.

The company confirmed that RAW, SmackDown and NXT will be represented alongside Indian artists for the special. It will air on Sony Ten 1, Sony Ten 3 and Sony MAX.

Star fighters, will be in the new WWE show in India

The event will be broadcast from WWE ThunderDome, so they are not filming the event live in India. They will also bring in many big names for the special, including: Rey Mysterio, Charlotte Flair, AJ Styles, Bayley, The New Day, Shinsuke Nakamura, Cesaro, Dolph Ziggler, Robert Roode and Ricochet. Two-time WWE Hall of Famer Ric Flair will also be part of the special.

WWE boasts of being the most viewed sports property in India. According to the press release sent out by WWE, India is ranked # 1 in WWE YouTube consumption and # 1 in WWE Facebook followers.

It doesn’t look like this is an ongoing series, but rather a special event for the fanbase in India. There were rumors of a full-blown NXT India, but they seem to be heading in this direction for now.