When last week the dates of the two nights in which the next edition of WrestleMania will be played were announced, number 37, many began to speculate about the possibility of having great characters on the bill, since as Wrestling Observer seems to indicate, the Tampa Bay stadium could host up to a total of 60,000 viewers if we put both nights together.

John Cena, Goldberg or Edge could be some of those chosen for the first night with an audience after more than a year but What will happen to Undertaker? No one knows for sure at this point but then let’s try to unravel some of the key points of the three-way relationship between the Undertaker himself, WWE and the fans. 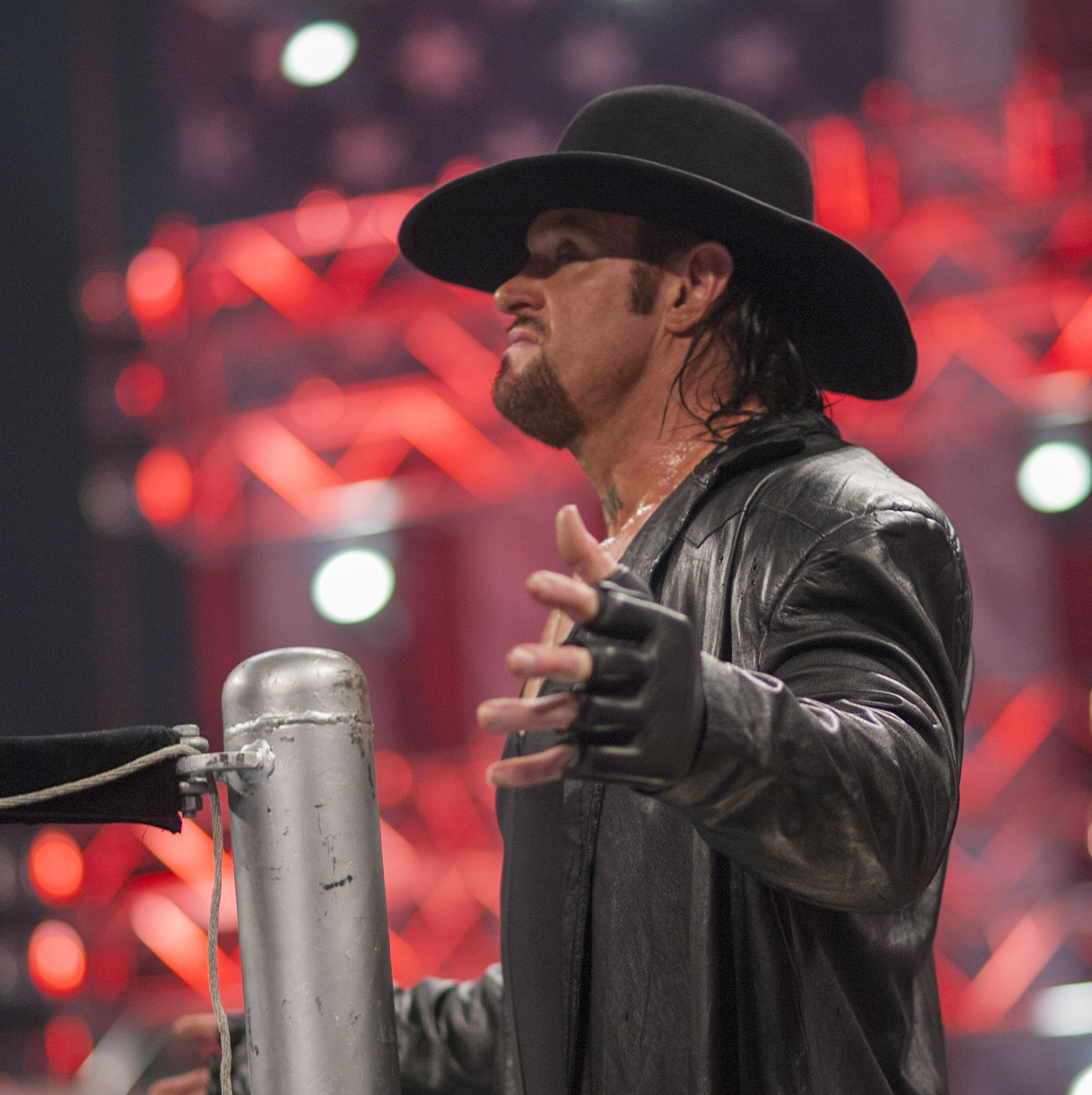 Undertaker and his iconic staging

►Undertaker, from retirement to the sand?

When on November 22 the Undertaker retired, this time yes definitively, at least to date, we all thought that a door had closed, that a great opportunity had been lost, that of dismissing this legend as he would have deserved before a stadium full of fans who have come of all the world. Nothing is further from reality. Undertaker’s farewell, after thirty years putting his physique on the line for our amusement, was cold; And even gloomy it can be said, despite the pyrotechnic and production efforts to fill the void that the pandemic forced.

But the next day we woke up and yes, Undertaker had retired, He would no longer get into a ring to delight us and the lost opportunity is that … lost. There may be a grand ceremony on the day you are inducted into the Hall of Fame, but it will not be the same, it will be very big, but not the same. Today, January 24, 2021, at the time we write these lines, some want to see a halo of hope after the announcement of a WrestleMania with public: “Maybe it’s not too late” some say or: “Maybe Undertaker is the surprise of the night reversing his decision” think others.

We are not going to be the ones to remove the reason from either party, even more so knowing that it was Deadman himself who said in the last episode of his “Undertaker: The Last Ride” that he was officially retired although an emergency call from Vince McMahon would be enough to think about a punctual return. If things are like this, will this be the precise moment Vince needs to resurrect Undertaker?

► Does WWE need Undertaker to return to the ring? 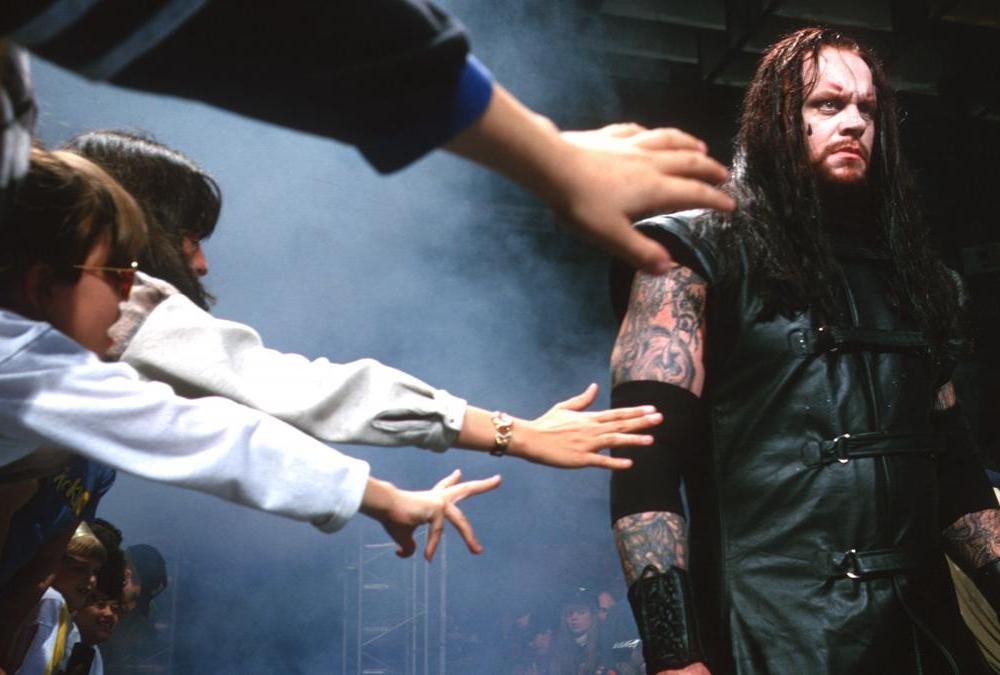 The Undertaker during the Attitude Era – WWE

The answer to this question seems simple today: “No.” No need for the Undertaker to return. WWE is currently in good health both economically and in sports and almost in the creative section as well. You just have to watch any of the last 10 episode of SmackDown to realize that, at least that brand, has his good stories in which we know who is the good and the rude, and in their struggles the agility of the current struggle with the psychology of yesteryear is exemplified.

It is true that Raw does not just hit the key and, week in and week out, it gives us repetitive fights but … let’s be honest, in the Attitude Era there were also bad fights and failed characters; There were also creative failures and a lot of internal politics, as happens everywhere and that is not why we stop praising her. Undertaker must rest in peace as he himself said and we should not be the ones who insist on reviving him if we really wish him the best because right now the best thing for him is to be with his family and enjoy hunting and fishing, enjoying the tranquility that nature offers him in his Texas ranch and if Taker repeats it actively and passively, who do we think we are to deny him the greatest?