It was recently eight years since Roman Reigns’ debut in the main cast of Wwe, alongside Seth Rollins and Dean Ambrose (Jon Moxley). A premiere under the great lights that began a brilliant trajectory towards the stellar positions of McMahonlandia, because in 2015, it starred in WrestleMania; A gap that he filled unabashedly in the next three installments, becoming the face of the company.

Y Today, Reigns returns to vindicate himself as the main WWE gladiator, after a period of time where he also won the affection of the followers, who learned about his human side as a result of announcing that he had lived with leukemia since he was 22 years old.

► The analogy between Roman Reigns and Ken Shamrock

But As Jim Ross recently revealed on his podcast, WWE was able to get Reigns’ services as early as 2006When the “Tribal Chief” was still playing football for the Georgia Tech Yellow Jackets. And JR explained why then the McMahon Empire did not want to have the Samoan among its ranks.

«It changed his body enormously. He was a 300-pound defensive tackle for Georgia Tech there at the Atlantic Coast Conference. And before John Laurinaitis took over the talent issue, no doubt Reigns was on my radar. And we were all aware of him. Michael Hayes was close to the Samoans. He had to get football out of his mind, and I goaded him into it, the truth. You don’t want someone to come and be unsure. So if he had a chance in football and he couldn’t do it for whatever reason, he had to get that out of his mind, and there we were.

Then, JR made an interesting comparison with Ken Shamrock.

«I would make the same analogy with Ken Shamrock, who couldn’t get mixed martial arts out of his life. And yet he had tremendous popularity in WWE, at least from my point of view. And suddenly, he kept talking about all those fights he had. “I would do this in three fights.” Y it was finally a matter of telling him, ‘You have to let go of this and then we will bring you back’». 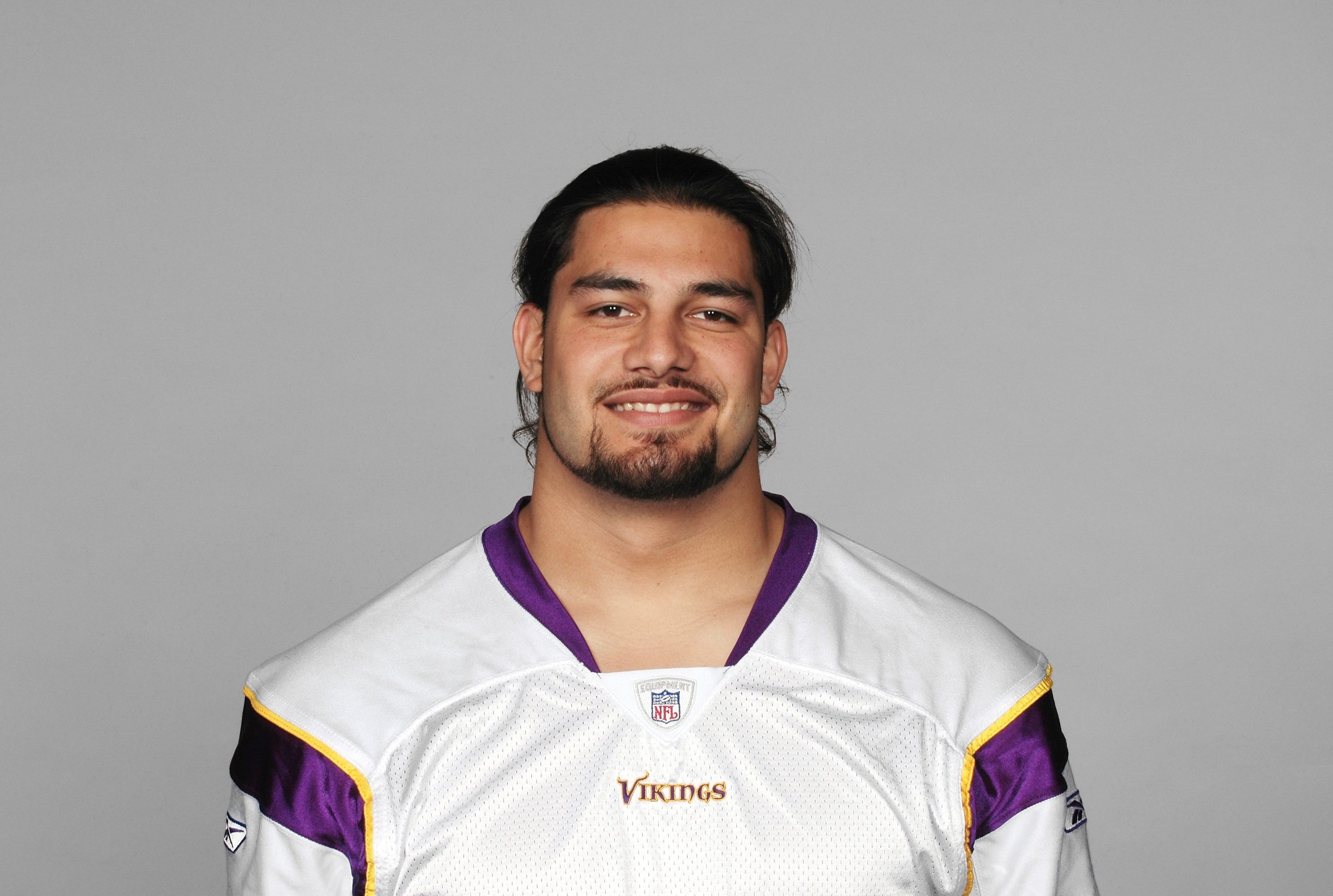