Ever since we learned that The British Bulldog was going to be inducted into the next WWE Hall of Fame promotion (about time), the rumor about a return of this legend’s son, Davey Boy Smith Jr., to the McMahon Empire began to make headlines. However, Tyson Kidd’s former partner was still under contract with MLW.

To this day, already separated from said company and left behind his past in NJPW, it seems that his arrival at the house that made him famous will happen sooner rather than later. Here are his statements a week ago to Metro UK.

“There has been some interest and some discussions with myself and the company. I think the plan, or whatever they were hoping for, was for me to go to NXT UK. But unfortunately, right now because of the Covid, those doors seem closed, we will see. There has been interest in me going to NXT there in Orlando.

«We are discussing and talking about it. I can’t say anything for sure, but we’ve talked. There are other places but With my father’s induction into the Hall of Fame, it might be a good idea to return to WWE, whatever the brand or whatever cast […] I know Natalya is on SmackDown, she could be there very well. NXT is certainly a good place to reestablish». 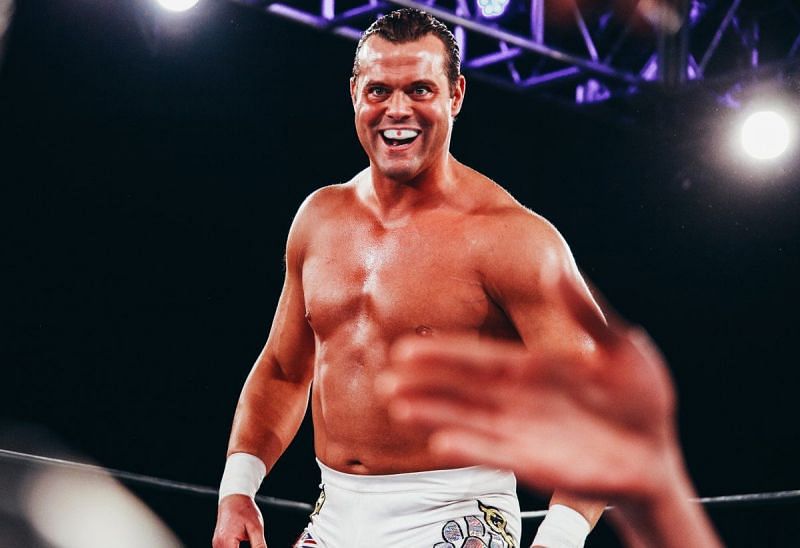 And as I already stated, we may be before the man who dethrons WALTER as NXT UK Champion, because although Dave Meltzer does not dare to launch a resounding prediction under the latest Wrestling Observer bulletin, confirms Smith Jr. is back in WWE.

“It is not clear where Smith Jr. will end up, but in the last few months, the UK brand was the most talked about, but it could end up anywhere».

My mom, Harry, and myself BTS for @WWENetwork “ICONS” My dads upcoming documentary here in Tampa🎥🎬🙏🏼❤️ pic.twitter.com/zqWXky90sL