Monday Night Raw Superstar Riddle has given an interview to ViBe & Wrestling in which has lashed out at Undertaker for his recent comments in which he stated that the wrestlers in the current dressing room are “soft” and that “They’re just guys who play video games all the time and only worry about being handsome”.

The one who was a UFC fighter at the beginning, has not cut himself and has granted an interview in which, in addition to Undertaker, He has talked about Dusty Cup champions MSK, his relationship with WWE legends or a possible match with Parker Boudreaux, now that it seems that the company denies him the dream fight against Brock Lesnar. 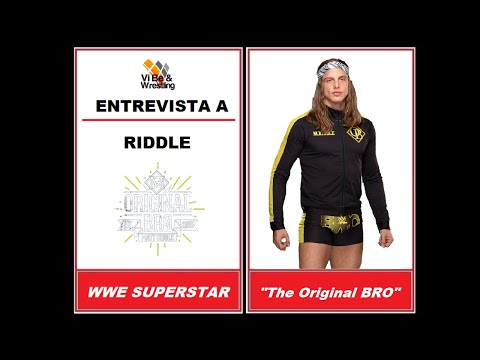 ► Your response to Undertaker … just to be clear

Well, I would tell the Undertaker and everyone else that times have changed, the human race and we are all evolving. And if: we don’t bring knives and guns to work because there are metal detectors to keep us safe and people don’t do that.

“We have a wellness policy that takes care of getting tested regularly and makes sure we have our heads furnished. And I’ll tell you one thing, I love my job and I’m going to work … I started as a pro in the UFC and broke people’s jaws inside a steel cage, something that there was not when he was young, and that if there had been I’m sure he wouldn’t have entered, because something else is needed.

“That is so, and he should not say certain things about young people, especially when you know that some of us not only want to look wild, but we are.

But I still respect him. I don’t think he really wanted to hurt conscientiously, he just thinks his time was harder, and I’ll tell him that when he worked it was not that it was all harder They weren’t smarter they were dumber. They abused certain things, abused their bodies, and paid the price.

«Today’s fighter is smarter, works smarter, And if you think we take less hits, it’s because we don’t have the agenda they had. That It does not mean that we are softer but more intelligent and educated. We are modern athletes, and modern athletes don’t hurt themselves as much. We train smart, we watch our diet and we do things better. And all of this is because people in the past made so many mistakes we learned from them. And we no longer commit ourselves.

If the Undertaker says we’re soft, I don’t think we’re soft but smarter because we don’t hurt ourselves nor do we put ourselves in stupid situations like bringing guns to workDo you know what i mean?

«Undertaker, with all the respect in the world, at the end of the day you have to respect and understand that evolution is not at odds with being more of a man or with being the reference in the dressing room. Realize that we have evolved, that we are more polite in the dressing room and we don’t do any more of those things, we do things well ». 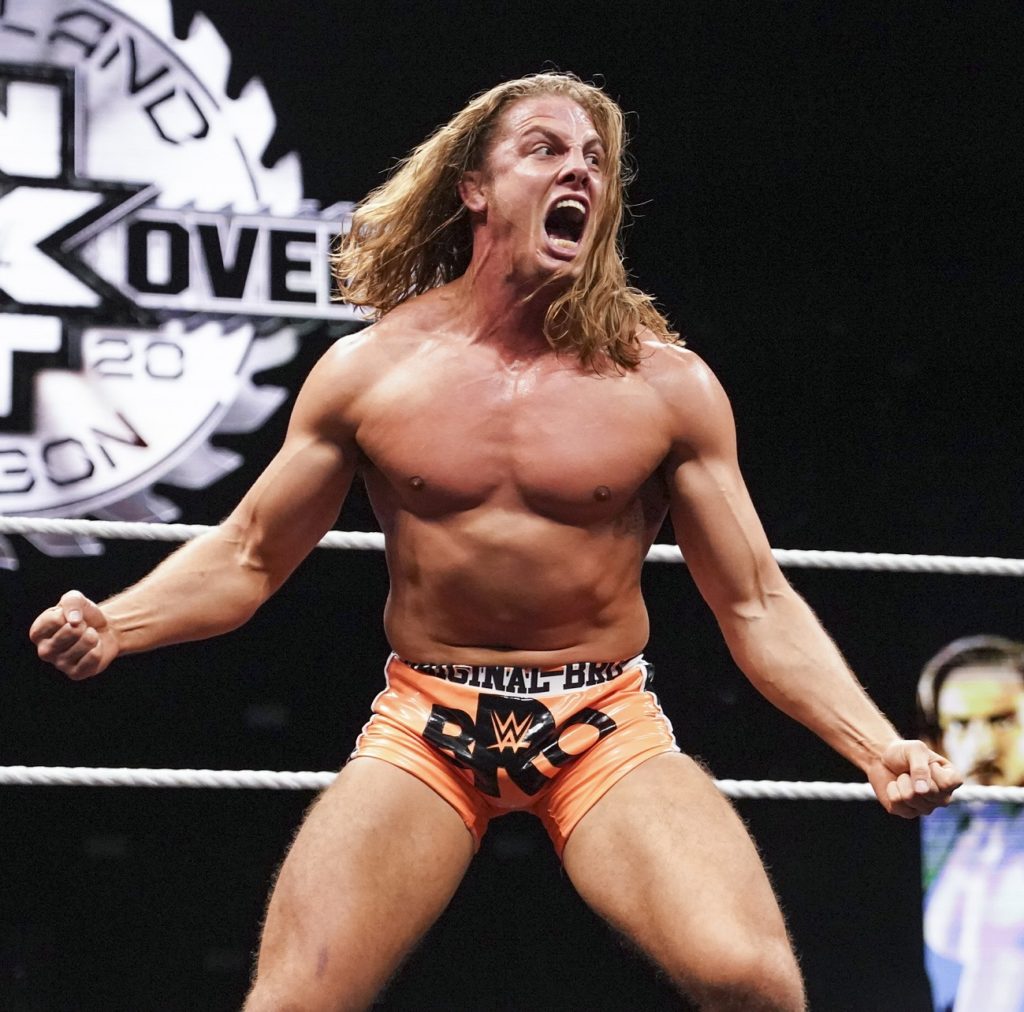