And this author then pointed to the clear possibility that the Austrian passed the 685-day mark of Pete Dunne wielding said scepter, as a challenger who really looked capable of dethroning him was not seen in the headline scene of NXT UK, after the acclaimed attempt by Ilja Dragunov the previous month.

A posteriori, WALTER has only played one defense, against A-Kid, last month, and for the seventh time since he won the great NXT title at TakeOver: New York back in April 2019, he did it with his arm raised. 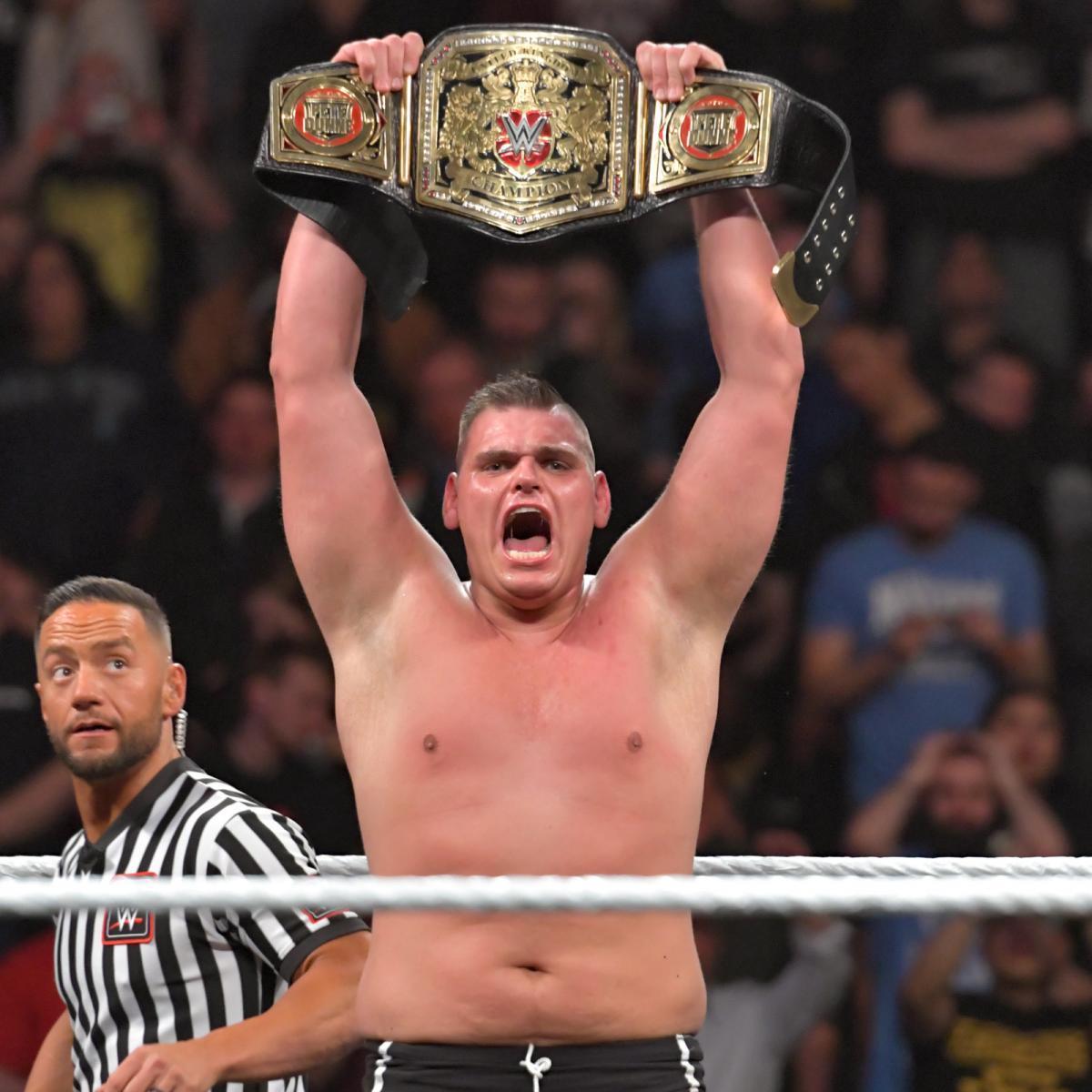 And the forecast was fulfilled, because WALTER just surpassed Dunne’s 685 days of ostentation, ranking sixth on the longest-running champion in WWE history.; as I said, above CM Punk (434 days). As a result, “The Ring General” stars in the longest reign of the 21st century in the McMahon Empire.

NXT UK has offered an ideal setting for such a feat, where it is shown that an excessive number of defenses or headline changes damages the halo of any championship, as often happens within Raw, SmackDown and NXT. In this way, Kay Lee Ray also conjured a huge milestone recently, breaking Asuka’s record as champion with superior continuity from the modern era of WWE..

WALTER now has a shot at entering the colossal list of the 1000 days of reign. Pedro Morales, with 1027 days, as officially exposed by WWE, appears in first place within this particular club, who, in its entirety, is the fifth longest-running champion.

It’s been a while…. pic.twitter.com/2zooyO8uw6