Something that does not seem to be a secret is that Vince McMahon loves to piss off fans; it is not a few times that he has done something that excites the fans and then makes them rage.

Kurt angle He spoke of the WWE president on his podcast: The Kurt Angle Show, where he highlighted the way Vince enjoys “trolling” fans.

“Vince listens to the fans, does it even if it doesn’t seem like it. There are things that does on purpose to annoy them and I think they like to irritate them, has a psychology for it. He always does something that causes fans to come back and watch the show or pay-per-view events.

«Loves attention, making noise, do great things that make compression difficult and confuse the WWE Universe from time to time. Have you ever been frustrated as a fan? It’s normal, sometimes it makes you want to look even more to see if things have changed or not.

However, he recognized that Vince is a genius and that all his decisions have a reason, even the most controversial ones and most make people return to see the product that WWE offers. 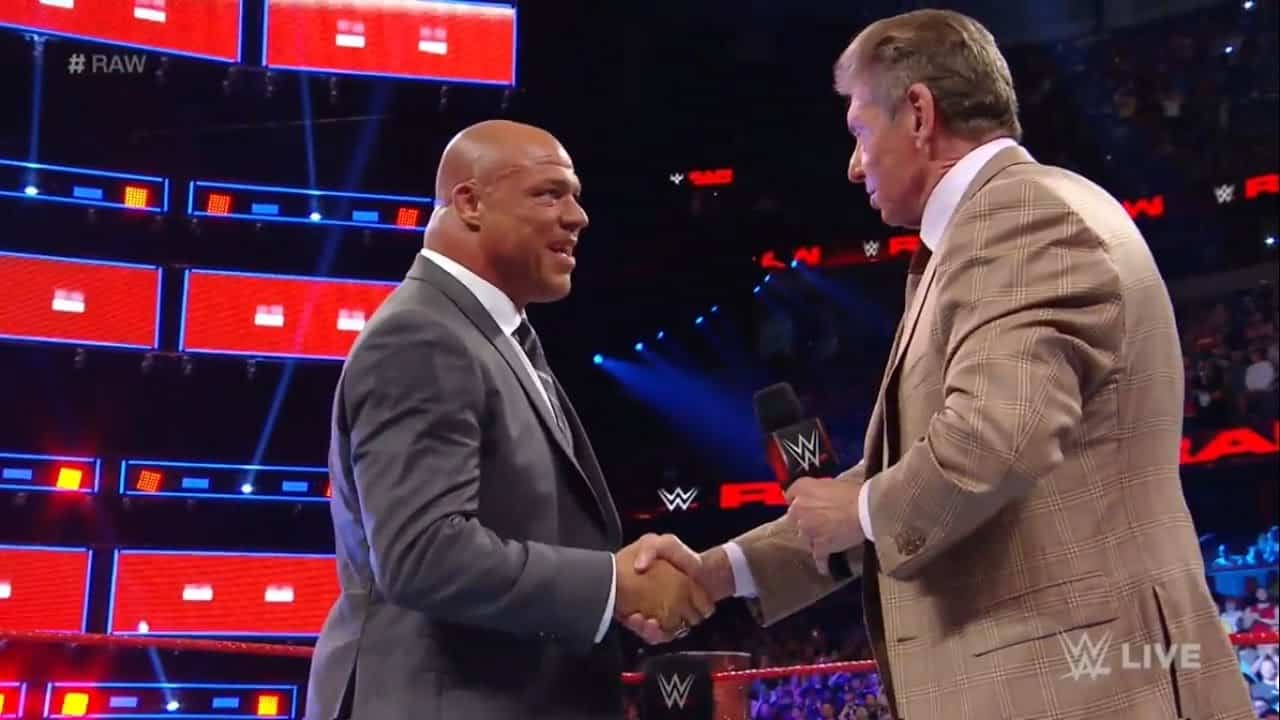 Vince does things for a reasonHe’s not an idiot, nor does he put together the show just to satisfy himself. He has a science to put together the programming, he is quite intelligent in his decisions«.

As an example, there is precisely the retirement of Kurt Angle, who in his last fight in WWE faced Baron corbin, something that did not leave the fans happy or the last fighter.

Even the coronation of Bad Bunny as champion 24/7 it made many fans upset; However, the press from different parts of the world, both sports and entertainment, covered the news, which caused WWE to be a global trend.