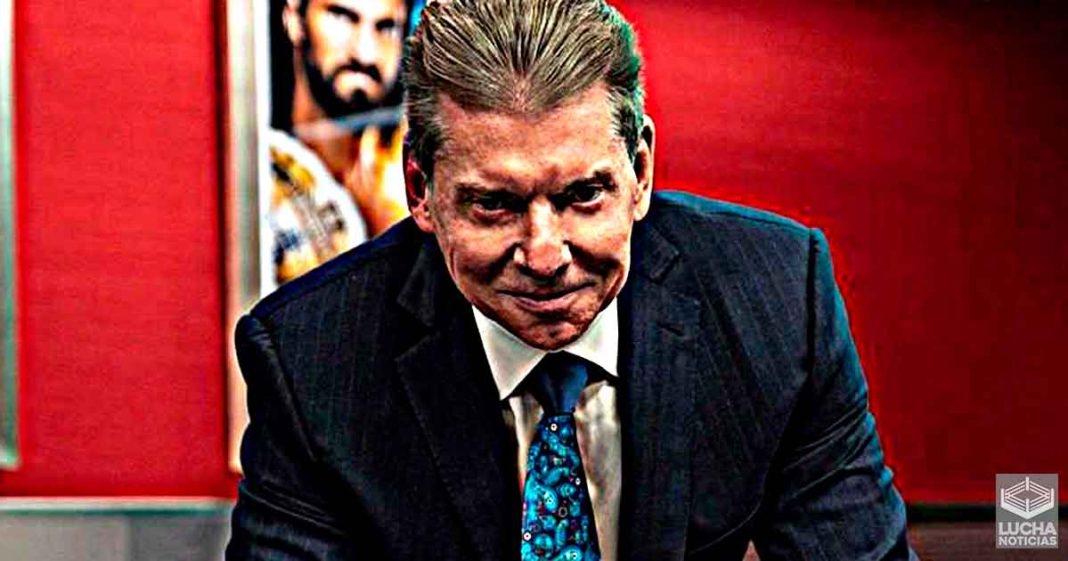 Chris Hero, who called himself Kassius Ohno, spent two seasons in WWE. His first season in WWE was between 2011 and 2013, where he wrestled on FCW, which later became NXT. He returned in 2016 and once again wrestled on NXT and NXT UK before being released in 2020.

Vince McMahon always does what he wants

In his AdFreeShows podcast, Hero stated that Vince McMahon does what he wants, even “at the behest” of his own employees.

“I don’t think Vince cares to be in contact with wrestling today. I think he has his mindset on what kind of product he wants to launch, and he’s doing his best to get that product out continuously. When certain numbers are not ”He said to me ‘well, we have to change something, what do we have to change?’ Vince has a couple of people who listen to him, and I’m sure he asks for their opinion. It’s such a strange question that I can’t say he’s “out of touch” because he’s not trying to get “in touch.” He doesn’t care what others want, he wants what he wants and sometimes at the behest of his performers and producers, etc. “

A look at the wild “McMemphis” storyline from 1993, complete with an appearance by @ChrisHero! Check this one out! Https: //t.co/p30aVMoAMR

Hero, however, said that it is Vince McMahon’s “game” and that those who work under him have to do what the WWE president wants.