Logically, no one contemplates that, although FOX and its SmackDown transmission agreement is more succulent than that of USA Network and Raw, WWE neglects the supervision of the Monday show, for more than a quarter of a century the company’s greatest television banner .

But in September, a Sportskeeda report revealed that The reason Raw announced its menu at such short notice each week was due to to a greater “creative determination for the writing and programming of SmackDown” and a very last minute supervision by Vince McMahon.

According to Gary Cassidy, the firing of Paul Heyman as creative director and the inconsistency of the two names that headed the red brand’s creative team were also driving the red brand into chaos behind the scenes. 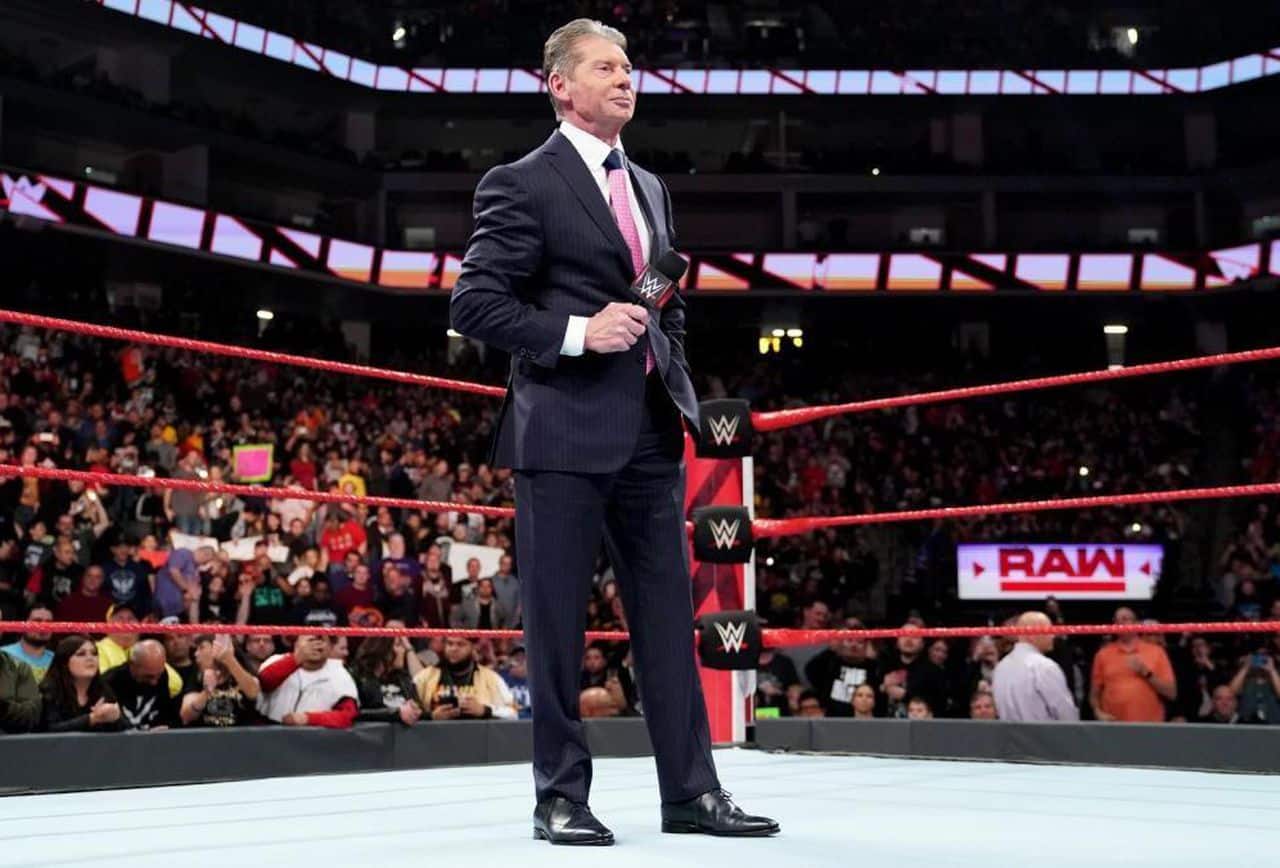 Information that suggested that, however, the «Chairman» had prioritized in some way. Until now, others come to us that leave us like Bertrand Russell’s inductivist turkey.

Under the latest installment from Wrestling Observer Radio, Dave Meltzer reveals the following.

«Fridays in WWE are always a mess, because that’s what it is. Vince McMahon arrives at the recordings when he arrives and they change everything».

Meltzer further points out that here is the Reason why WWE has recently announced matches or segments for SmackDown on short notice, while Raw promotes a good part of its menu for almost a whole week. 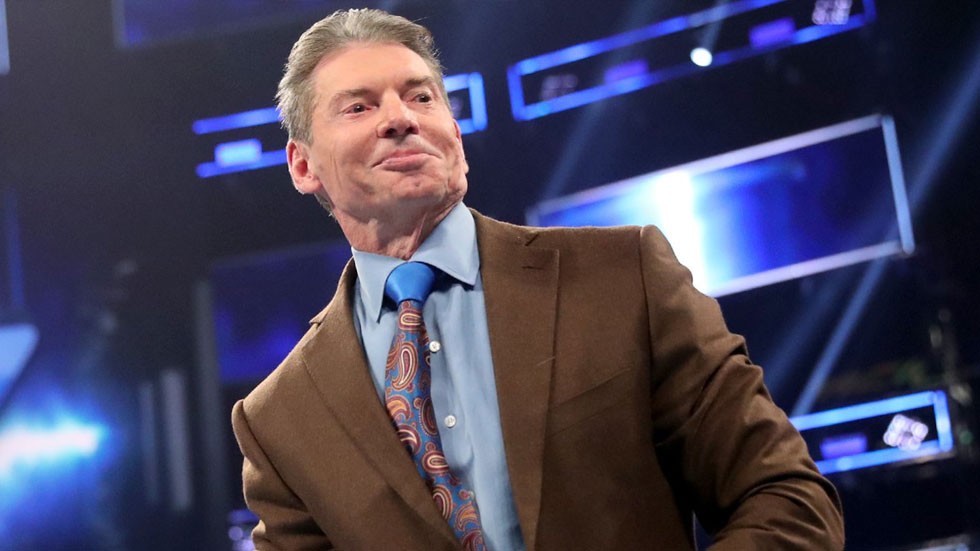 At the beginning of the year we learned of an almost habitual absence of Mr. McMahon from his main shows, due to his occupations with the XFL. A pastime that can no longer be considered an excuse, as this American football company closed down (for the second time in its history) in April due to the pandemic, when the controversy once again involved Vince due to the lawsuit filed by Oliver Luck, who alleged unfair dismissal. Cause that seems did not prosper.