He is now a full-fledged WWE Superstar as many fans dreamed of for decades but there was a time when AJ Styles could not become such. Between 2001 and 2002 “The Phenomenal One” experienced its first stage in the Luchistic empire that he has ended up conquering without much success because he did not go beyond three fights; although one of them was televised and against The Hurricane. It has been a long time since then, he has experienced many things in his career, but recently he has looked back on those times. 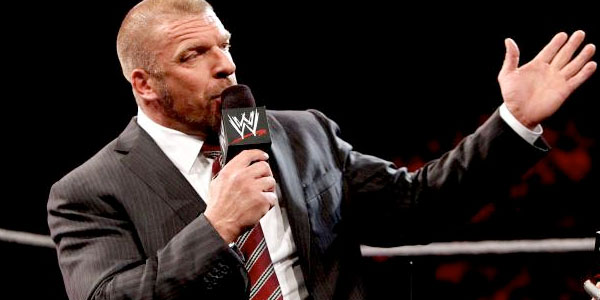 As we well know, the phenomenal is looking to have a fight with Triple H at WrestleMania. But at the moment everything remains in words since no step has really been taken in the stringing that even hints that this could happen. Now we put aside said possible fight but we continue with both because the same AJ Styles recalled in a recent interview in WWE Untold the important advice that the “King of Kings” gave him during his first stage in the company of which he has been WWE Champion or Intercontinental Champion.

«It was very good because after my first fight I went to the back and Triple H was like, ‘Hey, why don’t you slow down a bit? If you think you are going too fast just slow down a bit ‘. I said: ‘But…’. We keep talking but I wish I hadn’t said anything because nobody likes a guy who just says ‘but…’ ». 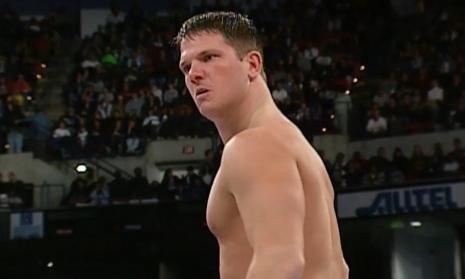 Continuing with this confrontation, the also former United States Champion said the following about what happened in the ring:

«My first fight in WWE was with Rick Michaels. And you’re always trying to get attention. You have to get them to want to see what you are going to do next. But I think not everything worked out the way I would have liked, as I would like now. I think the only way to get there is experience.