On the afternoon of yesterday, December 3, Triple H presided over the traditional press conference for the international media before a major NXT event, in this case prior to NXT TakeOver: WarGames. Before starting the round of questions, Hunter wanted to remember the sadly missing Pat Patterson, a true WWE legend who left us last Wednesday, December 2.

Triple H reviewed the impact Pat had on both past and present generations and drew Patterson’s personality and love for this business. You can listen to his statements subtitled in Spanish in the following video. 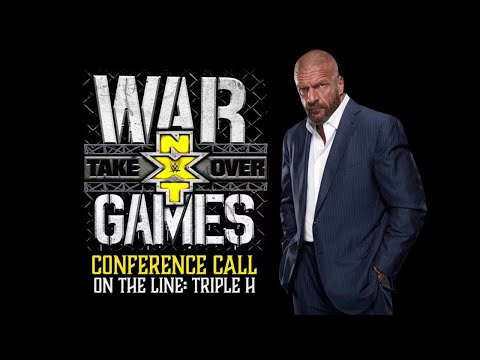 «War Games is just around the corner but before I talk about everything I would like to remember Pat Patterson. I don’t think there is anyone other than Vince who has had a greater influence on WWE, which has had the greatest influence on this industry in general. Anyone who has been between the ropes in this or previous generations has been influenced, directly or indirectly, perhaps knowingly or not, by Pat Patterson.

«I don’t think there has ever been such a privileged mind for the business in general Either inside the ring as a fighter or one of the people in charge of designing combat endings or as a creative in general. Each and every one of members of this generation have been influenced by him and that’s the truth. Maybe there are people who don’t know it but Pat Patterson has affected many careers.

“Pat was such a force, he was so positive, a wonderful person to have by your side for his contributions, but also by his energy, his emotions, his fun and love of the business. Shawn and I were remembering some stories yesterday as Pat loved to come to the TakeOver and when the TakeOver was over everyone would come to ‘gorilla’ and then leave; I always go last and Pat was one of those who was one of the last and called me many times and had tears in his eyes. 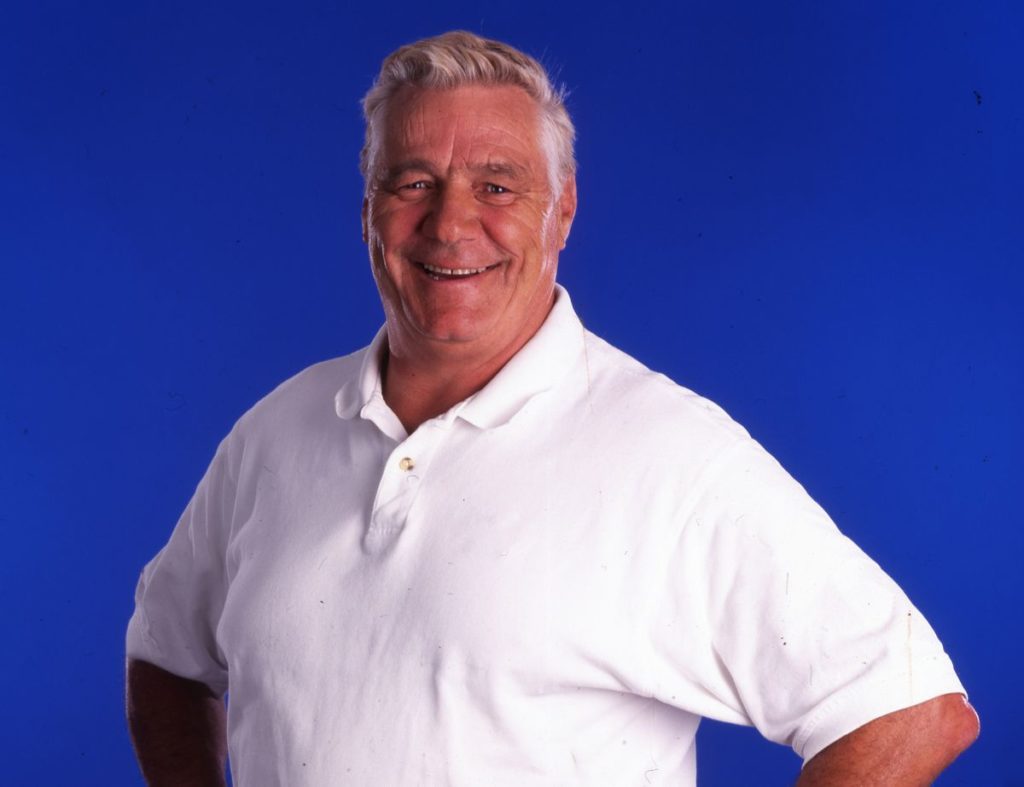 «He was easily moved, had great passion and great love for this business, he said: ‘OMG I love what we do’ and his passion was contagious and I will always say so. Yesterday was a very hard day, very hard for everyone and it is difficult to count. Even the talents in the segment that opened the show, many of whom did not know Pat, but felt his influence and all that he meant to the rest. We will miss him a lot and there will never be anyone like him, that’s for sure.

«With all this, I think yesterday we did well at noon … I will tell a story before starting with the round of questions; at noon at the Capitol Center we had a memory when in the middle of the action we took a 15 minute break to air a fight between Pat Patterson and Sgt. Slaughter and it was like being at a live event; the talents, the producers… everyone, the technicians and the entire team sat down and watched the entire match on the screens and shouted and cheered as if we were at a live event.

«It was incredible and timely, a nice tribute and I couldn’t help but think of Pat watching all the young people watching his fight and how proud he would have been with tears in her eyes and she would have said, ‘They’re going crazy, I got it, they went crazy.’ It would have been great. 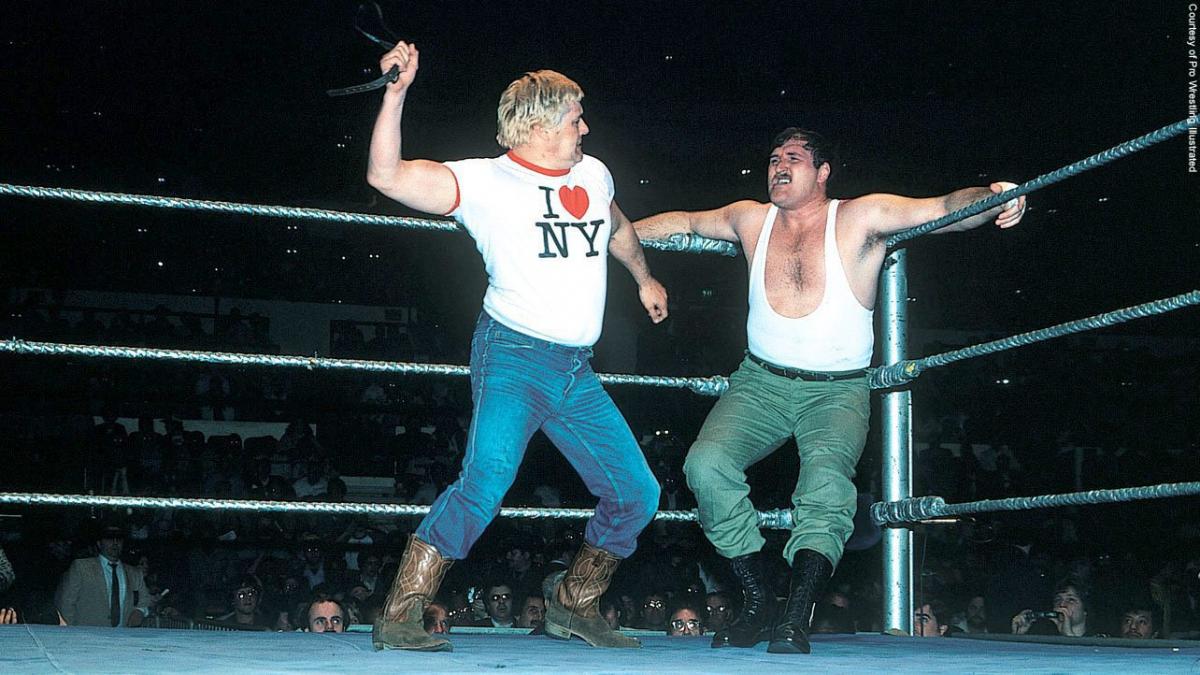