The female company TJPW was presented at the Tokyo Korakuen Hall with its function «Positive Chain»Where his three titles were exhibited. 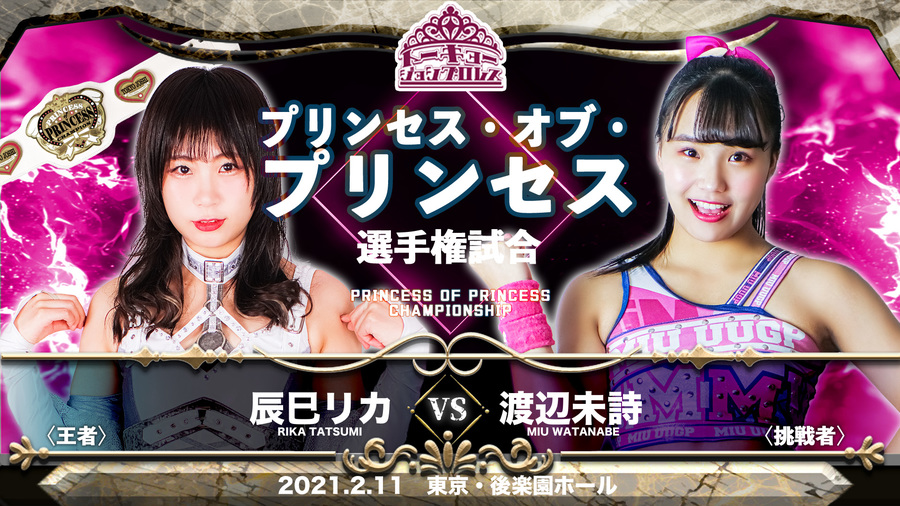 Yuki Kamifuku achieved the second defense of the International Princess Championship against Mirai Maiumi. Kamifuku was dominant for most of the match, especially down the stretch, where her challenger could no longer do much to reverse the trend. 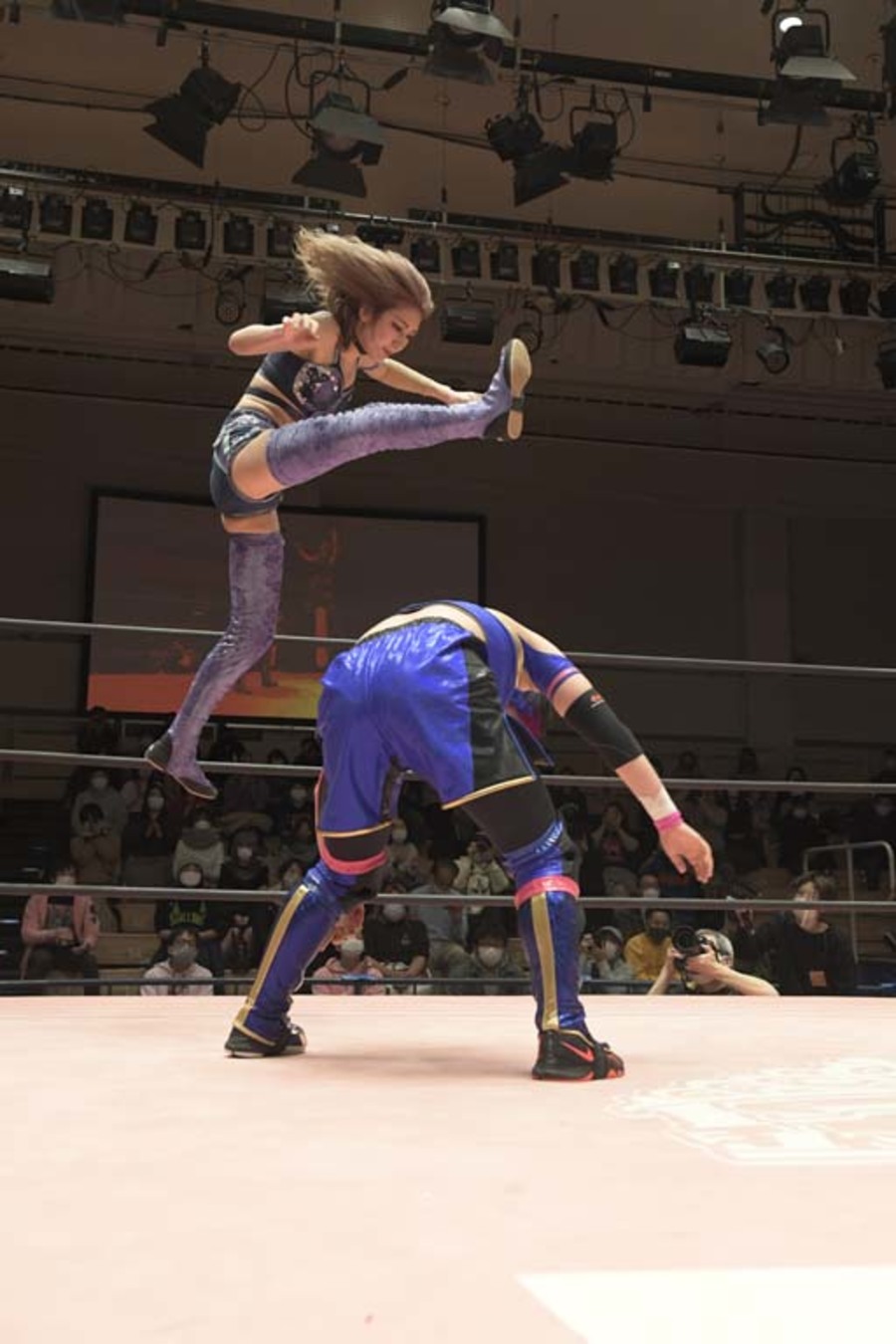 The Tokyo Joshinger (Shin Ultra Shoko and Hyper Misao) arrived for their fight for the Princess Couples Championship with new combat outfits. The Bakuretsu Sisters ripped off their suits to begin the fight. The challengers had their moment of opportunity, but Aino contained them and with the support of his partner for the final offensive. 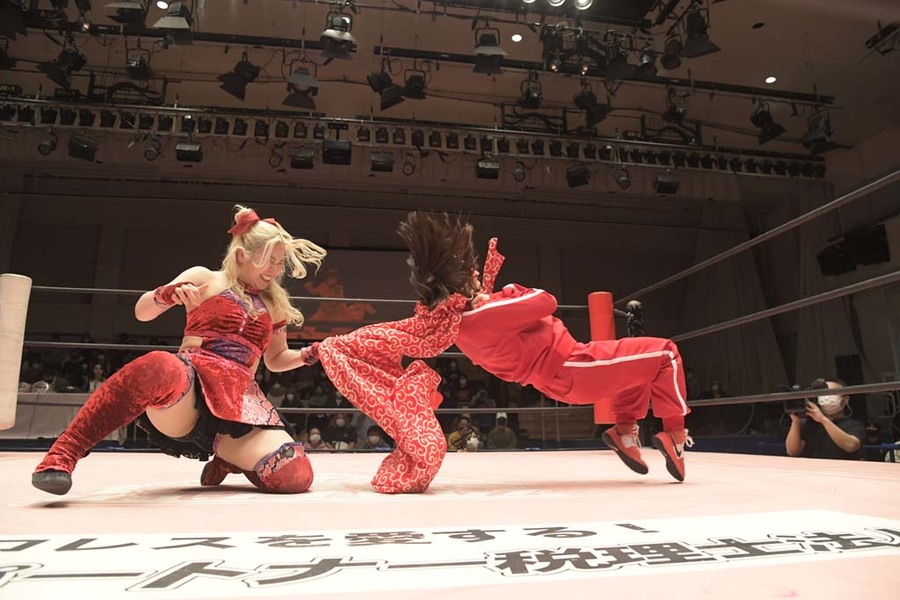 The showdown between Daydream’s teammates marked Rika Tatsumi’s first defense of the Princess of Princess Championship over Miu Watanabe. It was a fast-paced fight between two fighters who know each other perfectly, with good combinations of aerial punishments and powerful finishing. But Tatsumi’s greater experience made the difference. After the fight, both embraced and Tatsumi assured that he will continue to support Watanabe and that this fight further marked their union as a team. This statement was very positive for the next couples tournament that the company will organize. 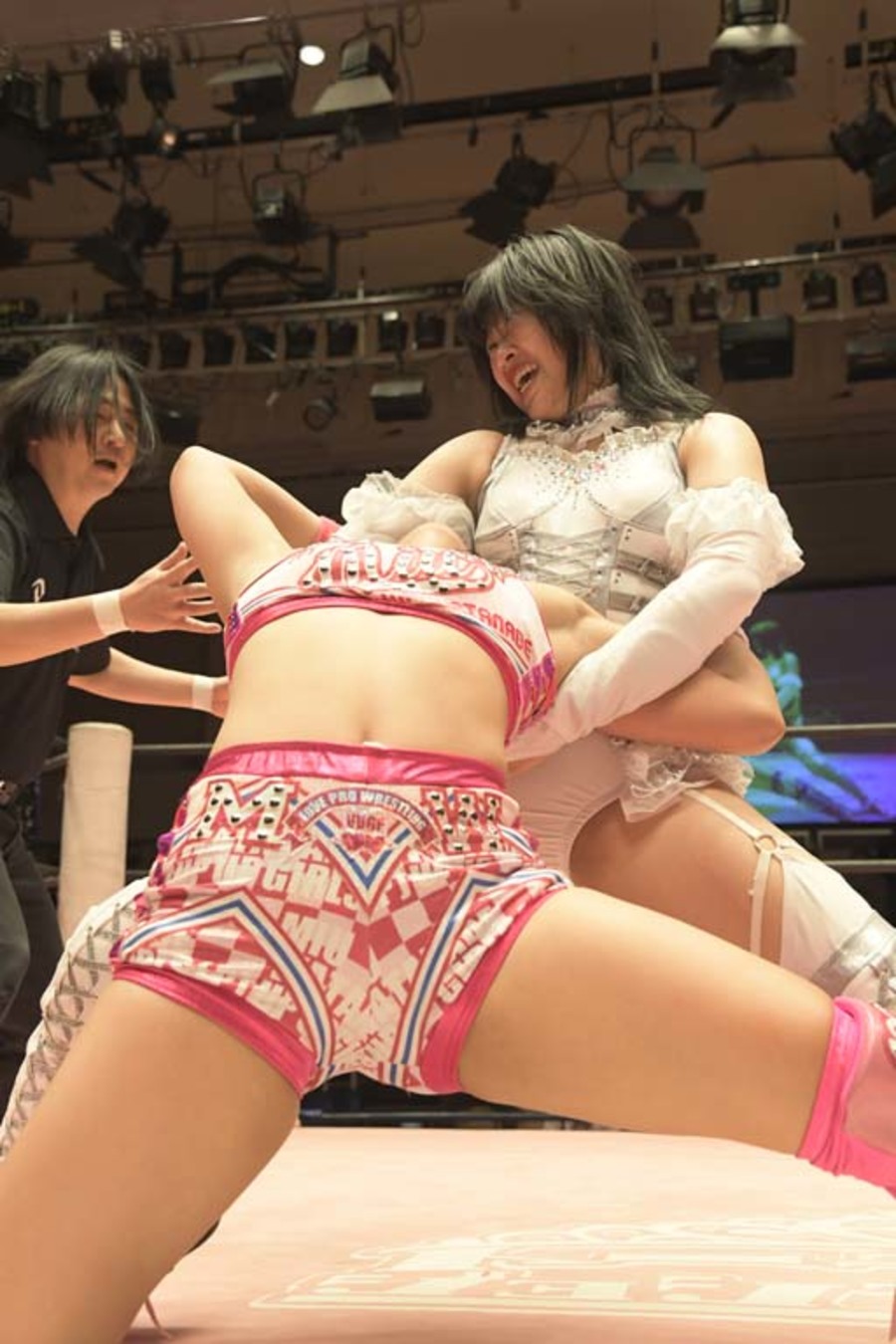