The UFC bantamweight division has become one of the deepest in all of MMA and former champion TJ Dillashaw is ready to run in the new generation of contenders.

If you are booked directly for a title opportunity, you will sign up for that opportunity as well. Dillashaw, 35, has been out of action since January 2019, as a result of a two-year USADA suspension derived from a positive test for recombinant human erythropoietin (EPO).

He admitted to using the banned substance before challenging Henry Cejudo for the flyweight title at UFC Brooklyn, where Cejudo defeated Dillashaw by 32-second TKO. Dillashaw later gave up the bantamweight belt he held at the time. 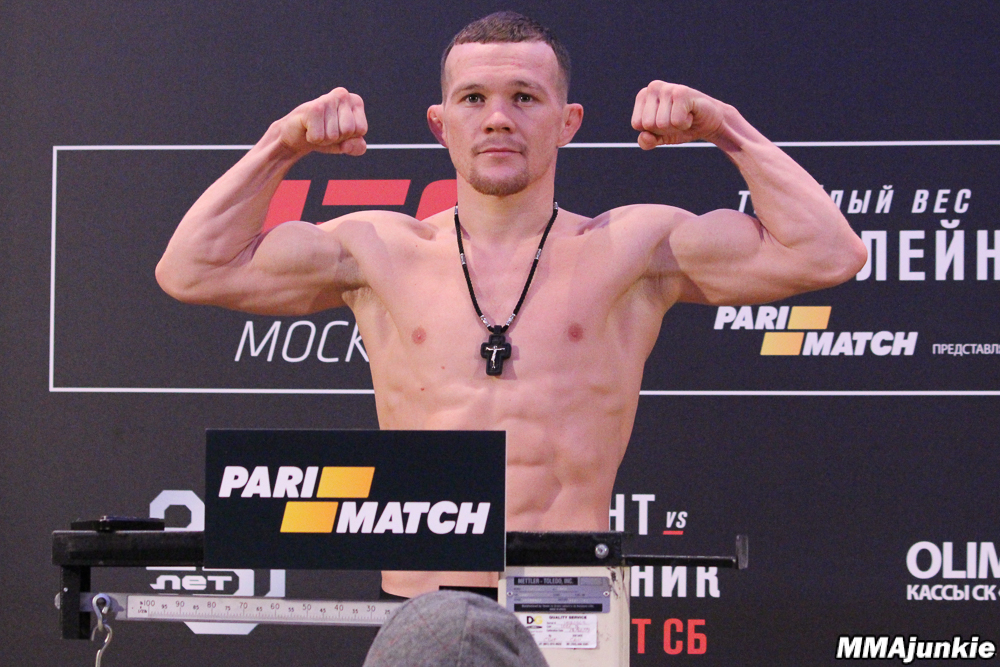 Feels ready to fight for the title

In an interview on the Real Quick with Mike Swick podcast, Dillashaw talked about coming back from his long hiatus and possibly facing the winner of the upcoming UFC 259 clash between reigning bantamweight champion Petr Yan and challenger Aljamain Sterling.

«Everybody has to think about going back and going back there but no I’m ready to go straight for the belt. If that’s the opportunity that comes my way, because I know Yan wants it, he’s already been talking about it and we’ll see what happens on March 6 when he fights Sterling. He has a tough test ahead of him, but that’s the fight he wants. I feel like I didn’t quit this sport by losing my belt. He knows there’s a lot of speculation as to whether he’s the true champion because he hasn’t beaten the champion to get that belt, so he wants it. On top of that, I’m the biggest draw to him right now to try and fight.

“Maybe he’s thinking that coming back for my first fight might be the best time to catch me too, try to catch me slipping. But that’s what I want. The ultimate goal for me is to be a champion. The best things come to you when you are a champion, the goal is to be the champion so why not go out there and achieve it? “.

If Dillashaw has to fight his way back to the top, he welcomes that scenario too. Prior to Cejudo’s loss, Dillashaw was on a four-game win streak and was in his second career as a UFC bantamweight champion. after claiming the title from Cody Garbrandt and then successfully defending against Garbrandt in an immediate rematch. That rematch took place in August 2018 and was the last time Dillashaw competed at 135 pounds. 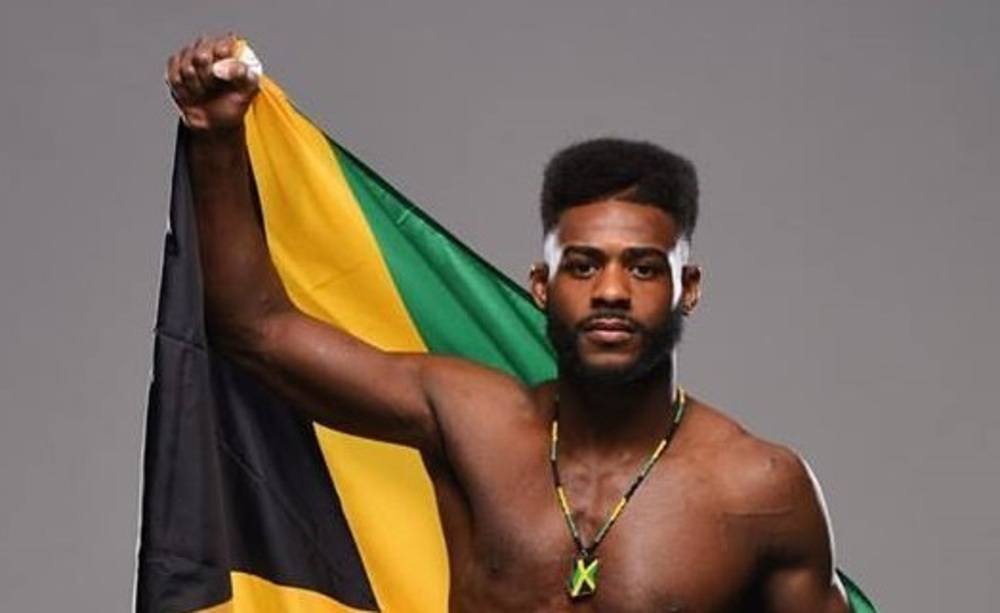 According to Dillashaw, their comeback fight is still being negotiated, but he hopes to have a big name opponent when everything is official.

“To all the people who called me, I said yes, to the UFC, so that just shows them that I’m looking forward to getting back there. It doesn’t really matter as long as I’m someone who’s on top of the game, because I’m going to go up and get that belt back quickly.

While there’s been a lot of talk about a potential Yan-Dillashaw fight, Yan’s next challenge is Sterling, the winner of five fights in a row. Sterling earned his shot with an 88-second submission from Cory Sandhagen in June and Dillashaw believes the “Funk Master” fight will be a competitive title fight.