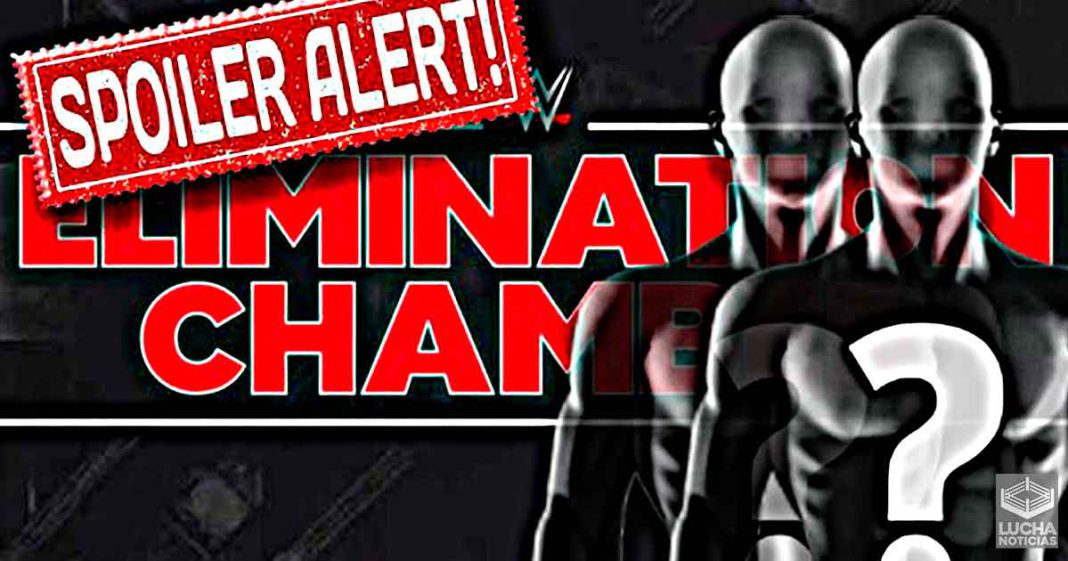 The next WWE pay-per-view is this Sunday, and they really don’t have a lot planned except for the two Elimination Chamber matches and the Universal Title match to follow.

Right now, the plan seems to be Lana and Naomi against Shayna Baszler and Nia Jax. That might still be the plan, and it wouldn’t be a huge surprise to see them book that fight tonight.

Nia and Shayna will also be on SmackDown this week, which means the two will be on three different WWE brands this week.