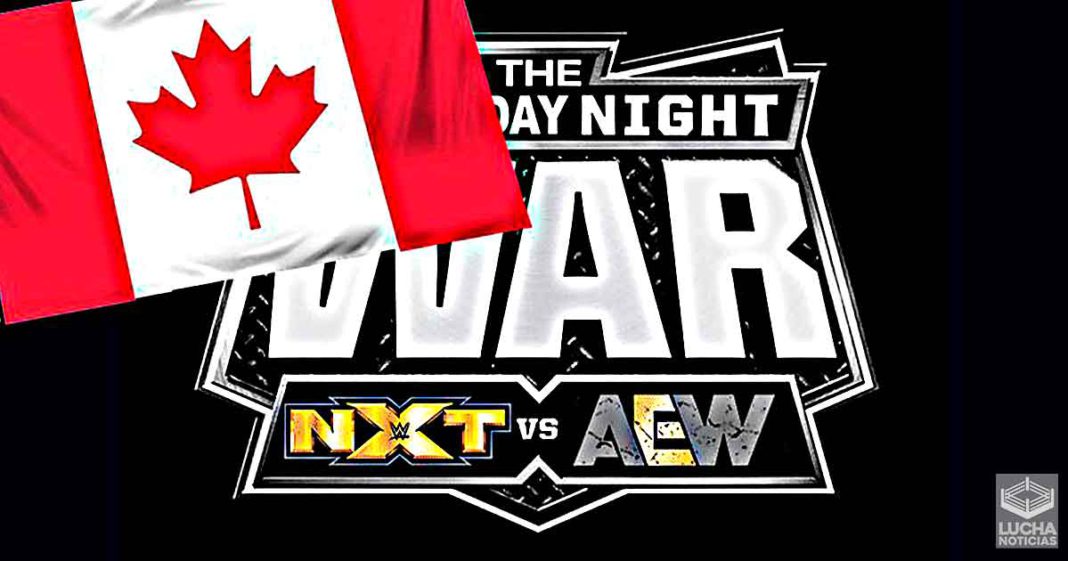 AEW and WWE’s NXT brand have the Wednesday Night War in the United States, but that same competition did not exist in Canada until now.

Sportsnet 360 will begin airing WWE NXT on February 24. They will air the show at the same time that AEW Dynamite airs on TSN.

It will be interesting to see if the Wednesday Night Wars turn out the same in Canada as they do every week in the United States. AEW is steadily gaining in viewership and ratings, although both shows have lost popularity of late. The competition is still very interesting to watch unfold each week.

We’ll have to see if WWE has big plans for NXT to capture the interest of Canadian fans to really get their new television deal in motion. It’s interesting that the USA Network has to make a decision between NXT and the NHL when NBC Sports Network closes in 2021, but the war is only just beginning in Canada.