“Unscripted Violence” is one of the main slogans that Jon Moxley has carried since he left WWE, and its adoption does not seem accidental if we remember certain frustrating points in the career of this gladiator, who was very limited when it came to deploying that extreme style of his beginnings in CZW or Dragon Gate USA within the PG product of the McMahon Empire.

And although we did not believe that AEW was going to suppose precisely an ECW for Moxley, because after all, it is broadcast on national television, Tony Khan y Cía are doing their best to design a favorable environment for you, as he did with that “Unsactioned Lights Out Match” from Full Gear 2019. And as you are going to do now with the announced “Exploding Barbed Wire Deathmatch” for Revolution 2021.

That disappointing match against Brock Lesnar at WrestleMania 32 is usually recurrent when it comes to exposing the reasons that led “Mox” to leave WWE (although months later, that same year, he conquered the great scepter of the company), but there is another fight that seems not to be reflected in the way he expected.

Chatting with Dave Meltzer and Garrett Gonzales on recent Wrestling Observer radio broadcast, Moxley revealed a creative proposal he made to Vince McMahon for his match with Seth Rollins in Hell in a Cell 2014.

«I once suggested discovering the ring by breaking the ring canvas with a utility knife for my fight inside the Infernal Cell against Rollins. I saw it in Germany and I thought it would be a good ‘spot’. Vince looked at me confused and told me that people would not understand, and Triple H frowned».

After Meltzer pointed out that that resource was used years later by Johnny Gargano and Tommaso Ciampa, Moxley continued.

«They looked at me like I was an idiot. Hunter liked thumbtacks when Cactus Jack made him look good and raised him. Then he loved thumbtacks. Well okay, whatever you say, man.

“I thought we set too high expectations for what we were finally able to do. So I made it clear to Tony [Khan] that he did not put me in situations if he does not want me to give my all. You have to be careful what you wish for because I’m not in the industry to let people down again.

«Anything Kenny or I can imagine is a possibility. It could be a wild night in Jacksonville. At the end, we will see where our fight stands on the list of old explosive combats that we have to honor. I think we will do quite well». 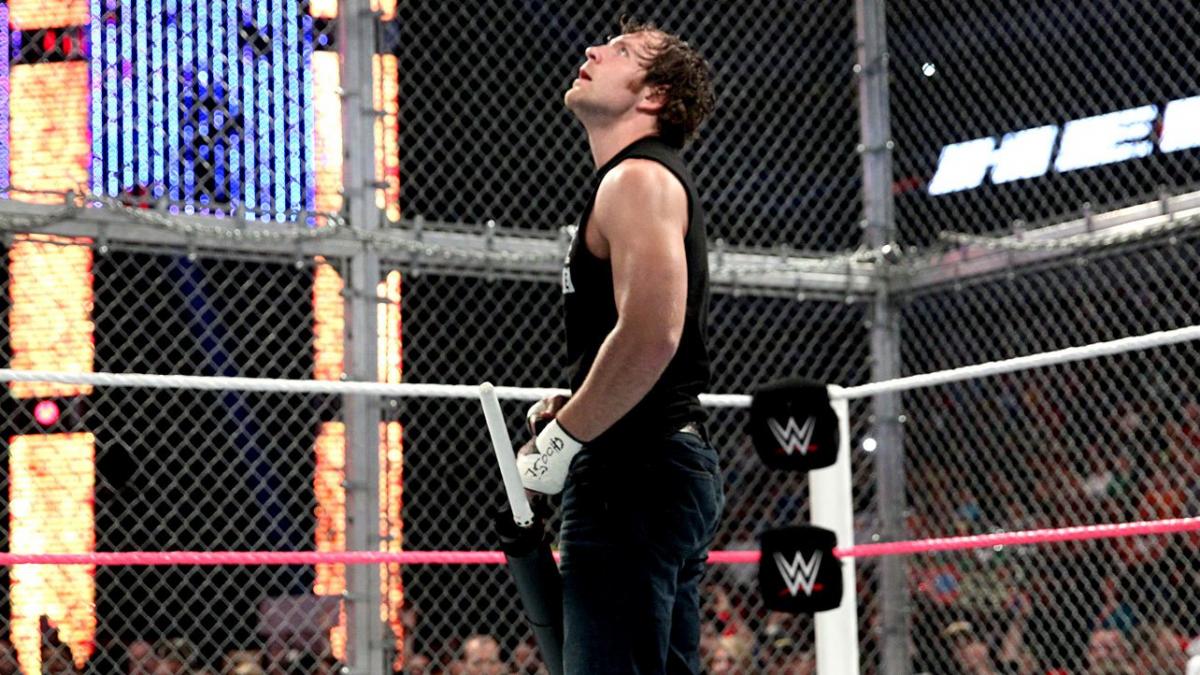