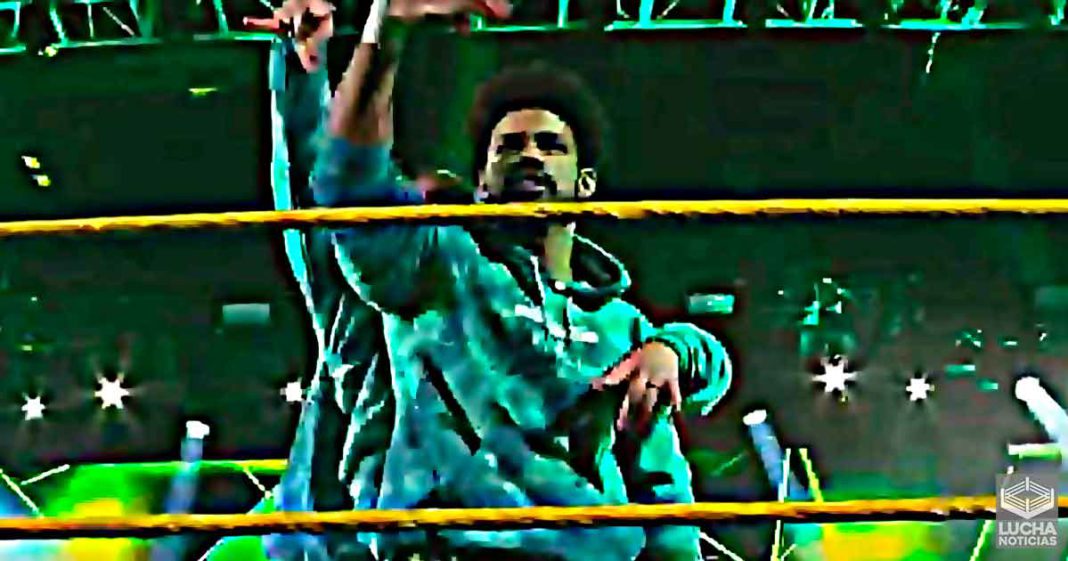 The Rascalz | The Dusty Rhodes Tag Team Classic Tournament started this week. There was a lot of intrigue about a new mystery team. It didn’t take them long to reveal who MSK is.

The Rascalz debut in WWE NXT

The Rascalz debuted during the Dusty Rhodes Tag Team Classic as MSK. They experienced a name change, both as a team and individually. The two are now known as Nash Carter and Wes Lee.

Jake Atlas and Isaiah Scott had no idea who they were going to face this week. We had a very good idea. Now MSK are NXT.

We can see how their new stage in WWE is going, which will undoubtedly be interesting.

Who do you think MSK is? WWENXT pic.twitter.com/O6afQMj1uG