As we reported in early December, Dezmond Xavier and Zachary Wentz, who were known as The Rascalz on Impact Wrestling, signed with WWE following their departure from Impact. However, behind were these names, Well WWE already has new plans for them. 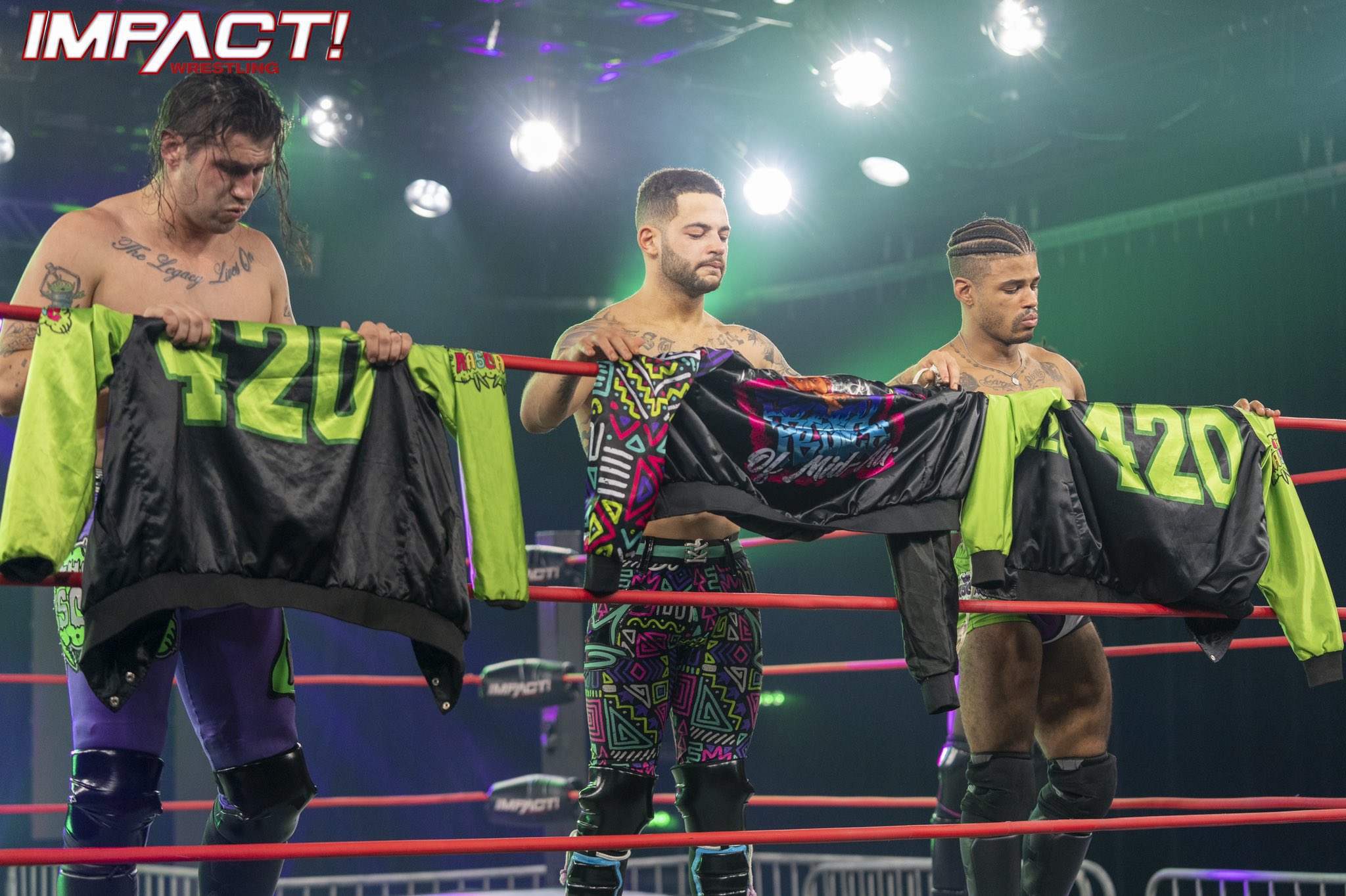 The Rascalz on the November 17, 2020 episode of Impact Wrestling – Anthem Sports & Entertainment

► The Rascalz are now MSK

In the most recent edition of NXT, where the first round of the Dusty Rhodes Tag Team Classic began, Xavier was released under the name of Wes lee. Wentz is now called Nash carter and the group is no longer known as The Rascalz, but are now MSK. 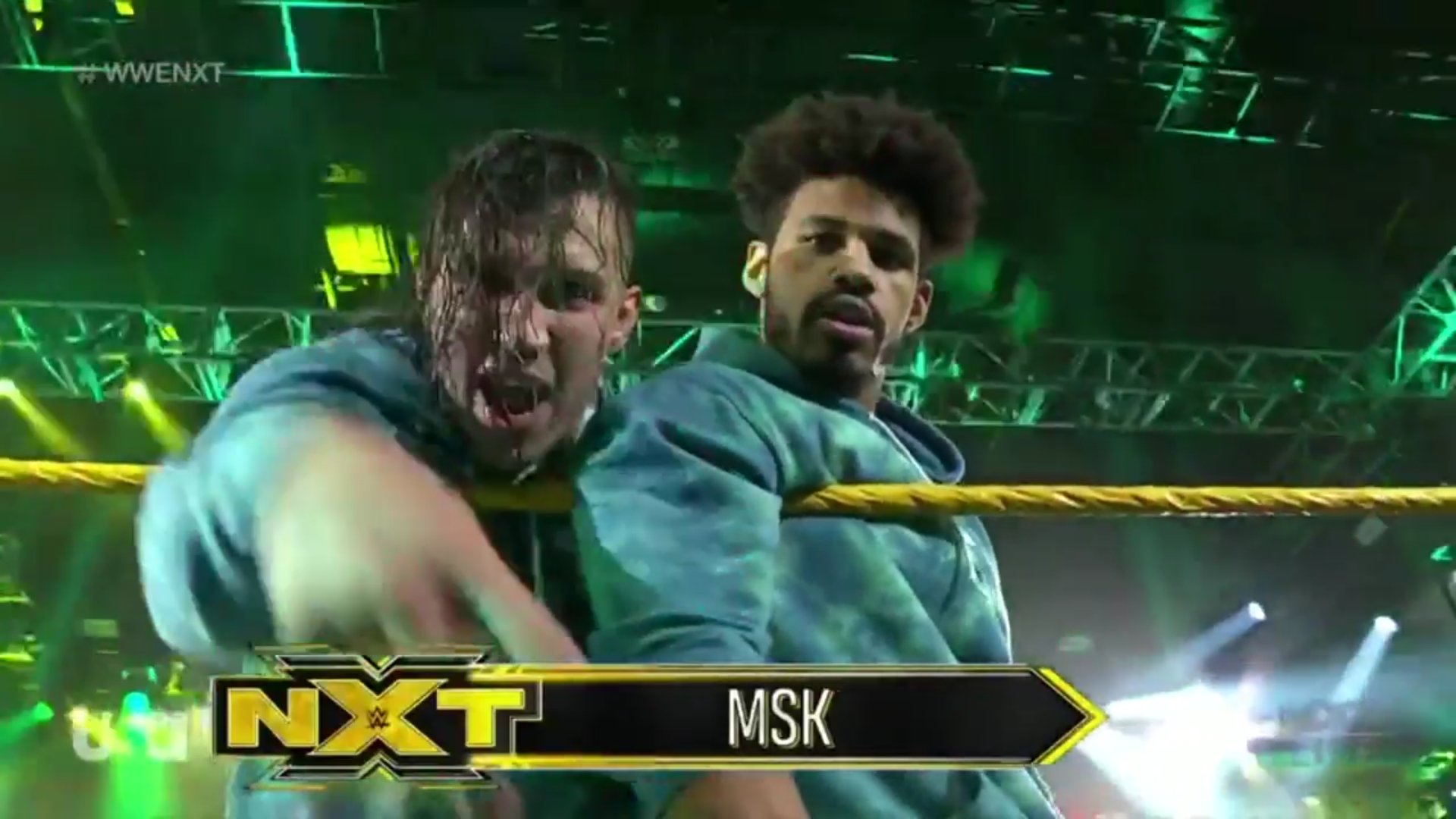 They both beat Jake Atlas and Isaiah “Swerve” Scott in the first round of the Dusty Rhodes Tag Team Classic, so they started on the right foot.

The #DustyClassic continues to be VERY intriguing on #WWENXT! pic.twitter.com/YiNntdCuCc

The end of the fight occurred when MSK dominated Scott and they applied A tremendous Stripper and Spine Breaker combo to get a count of three and advance to the second round of this important tournament. 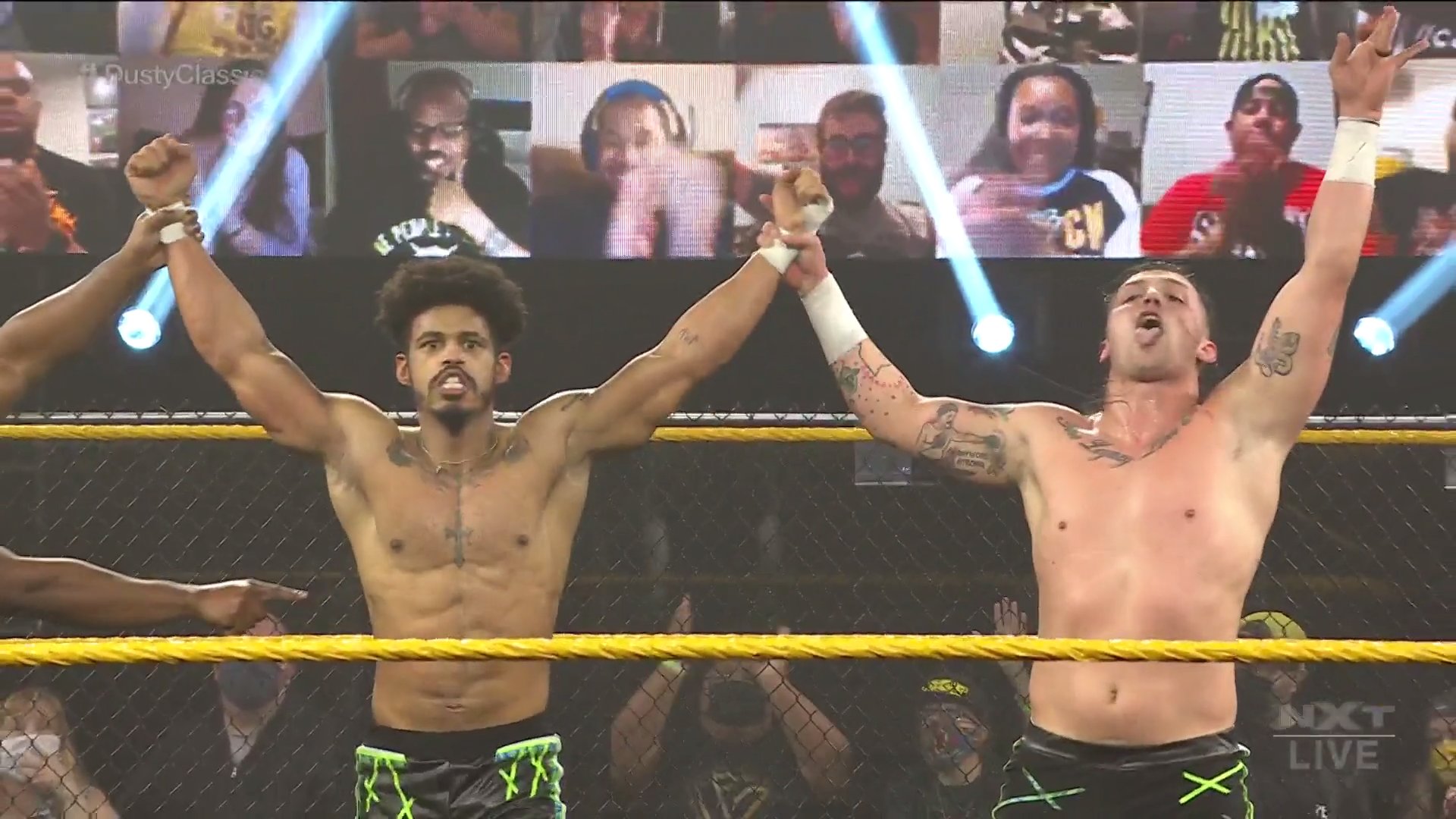 Remember that Triple H was quite “excited” to have signed these young men in early December when his hiring was made official.