Like it or not, the brand new WWE Champion, The Miz, is one of the greatest WWE figures in history. Over the years managed to earn the respect of the company’s fans, but there are still people who resist it. The Miz sends a message to those people. 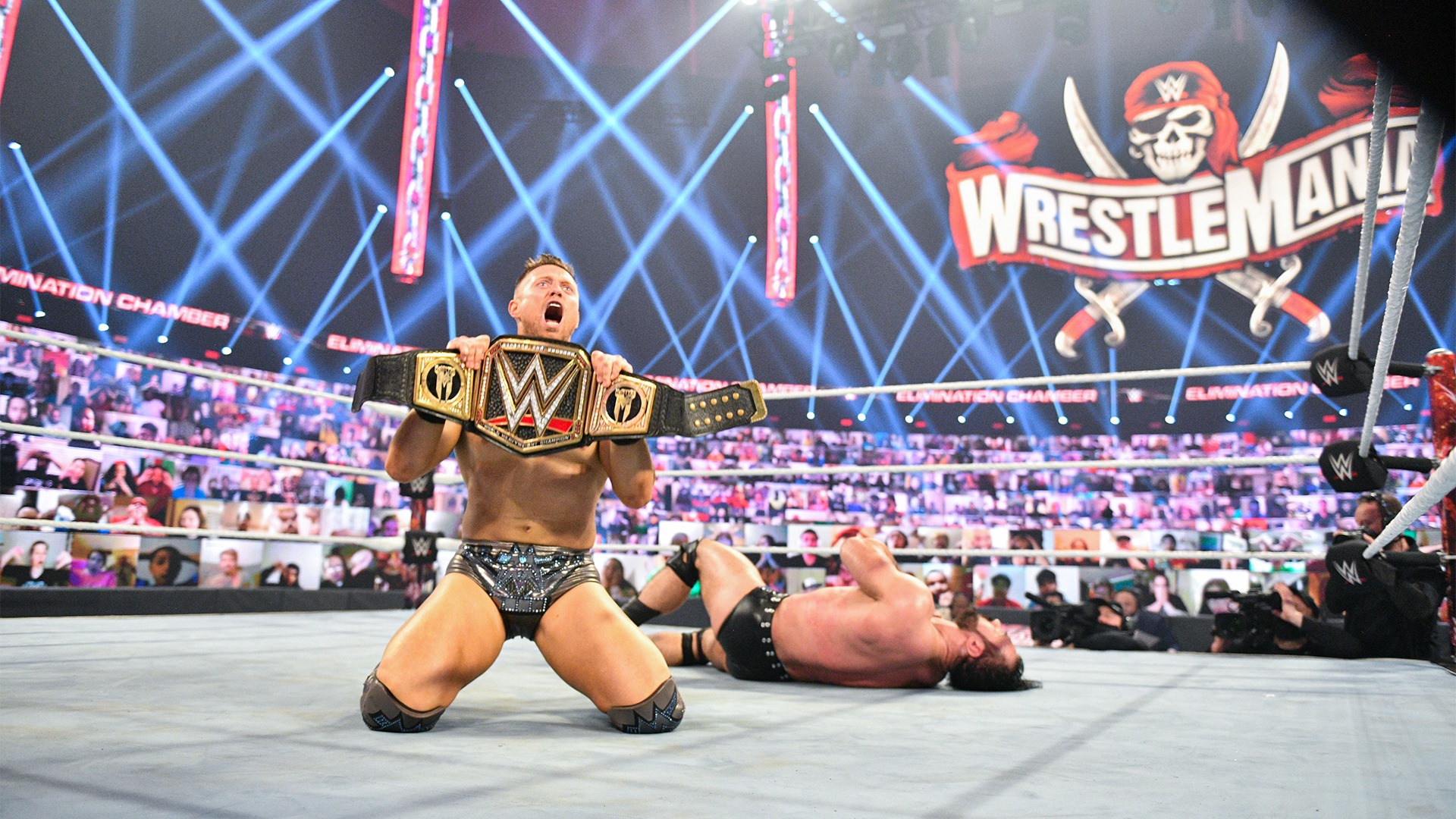 ► Will The Miz arrive at WrestleMania 37 as WWE Champion?

McKenzie Mitchell He was about to interview The Miz, but after congratulating him on his great victory, he told him to go away and put the camera in his face, to give another of his epic promos. 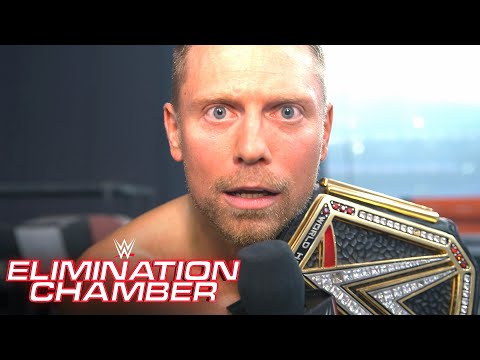 Understand: I told you. He wasn’t even thinking about his level. I am a master of strategy. I think outside of everyone in WWE. I don’t deserve respect, I demand it. To the entire WWE Universe, I couldn’t care less if they go on the internet and say, ‘No, The Miz doesn’t deserve it! Miz shouldn’t be WWE Champion! ‘ Cry! Go ahead, cry and keep crying because that is the gasoline that lights my flame! Like it or not, I AM YOUR WWE CHAMPION!

“Ten years ago we had a little girl mad at The Miz, and I hope, and pray that today there are hundreds, thousands, millions of ‘Angry Miz Girls’, crying, and wishing that Drew McIntyre was still the WWE Champion! He is not, I am! I’m still awesome! See you guys at WrestleMania! Or on Monday Night Raw! Wherever I want, because I’m the WWE Champion and I do what I, hell, want.

The Miz also had his first photoshoot as WWE Champion in the second reign of his career: 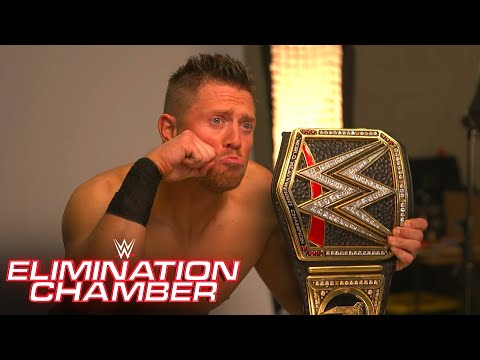