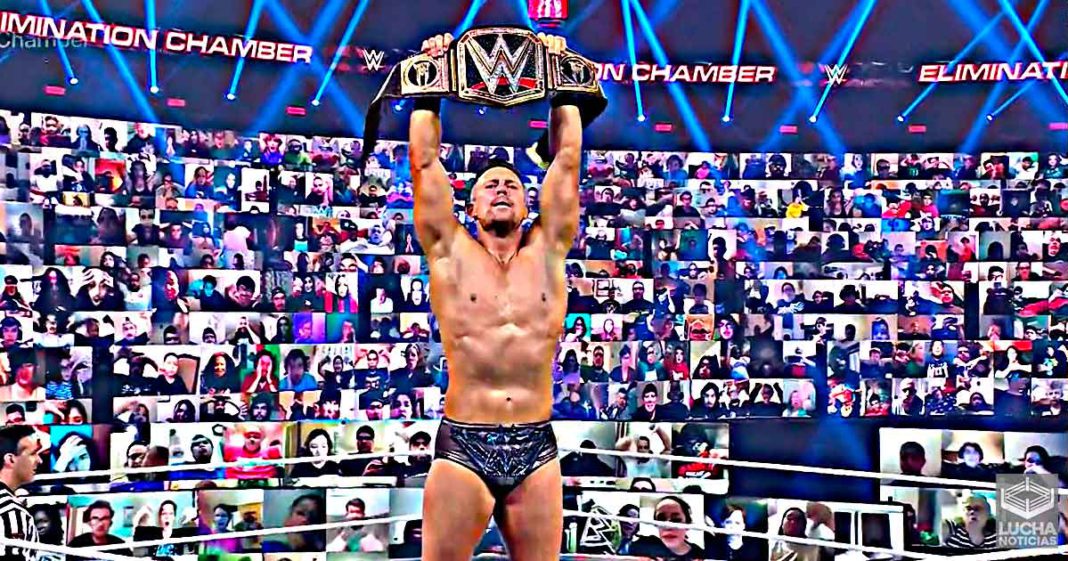 Drew McIntyre wins the Former Champions Elimination Chamber and retains the WWE Championship after intercepting a Phenomenal Forearm and turning it into Claymore ..

The fight had a very different style from that of SmackDown, as the stars who participated used the style and format with which the elimination chamber was designed, giving an exciting fight.

Randy Orton was eliminated by surprise by Kofi Kingston, but all the participants who remained, remained for quite some time in the combat, until one by one was falling.

Drew had several counts close to being eliminated, but managed to come out as a solid champion, until he managed to eliminate AJ Styles.

After the fight Bobby Lashley appeared to brutally attack Drew McIntyre and knock him out on the mat. The Miz took the opportunity to appear and successfully collect the briefcase and thus become the new WWE Champion en route to WrestleMania.