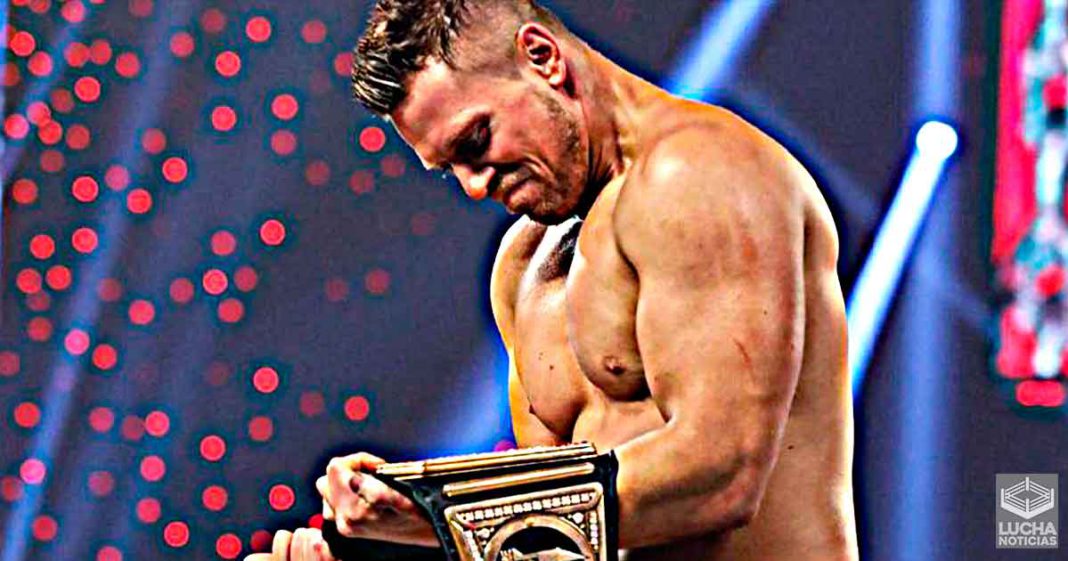 WWE has a new champion in the RAW brand. The Miz cashed in for his Money In The Bank briefcase at Elimination Chamber and made history in the process.

The Miz the new WWE champion

We previously reported how Miz is now a two-time Grand Slam winner. Wrestle Votes also noted that Miz is now on an impressive roster when he spent 3,744 days between his reign with the WWE championship.

With last night’s victory, The Miz enters the Top 5 of all time in terms of the longest gap between WWE championships.

Miz is on an amazing list now. We’ll have to see how long he can keep that title, but he’s already made history just by winning it.

You can find a big spoiler here about WWE’s plans for The Miz’s latest win.